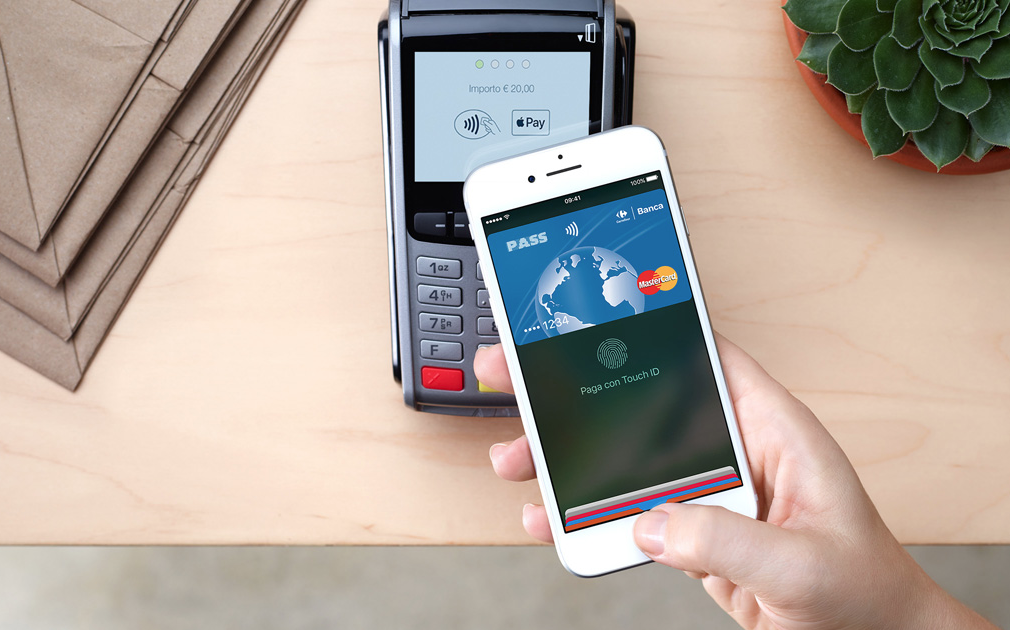 Apple Pay is expanding the world, rather quite quickly. As of writing the mobile payments service is available in the UK, USA, Japan, Canada, Russia, China and New Zealand – this list being a very small representation, lots more countries now support Apple Pay, a significant achievement considering it was only launched at the end of 2014, with the iPhone 6.

Now, Apple has added support for Italy with early support for Visa and MasterCard based credit and debit cards. Carrefour UniCredit and Boon prepay are also supported. More cards and banks will be supported sometime later this year, according to Apple’s Italy website.

For stores which support Apple Pay, the list is a little sparse to begin with – but supported shops are:

Have you used Apple Pay yet? If so let us know how you got on in the comments below