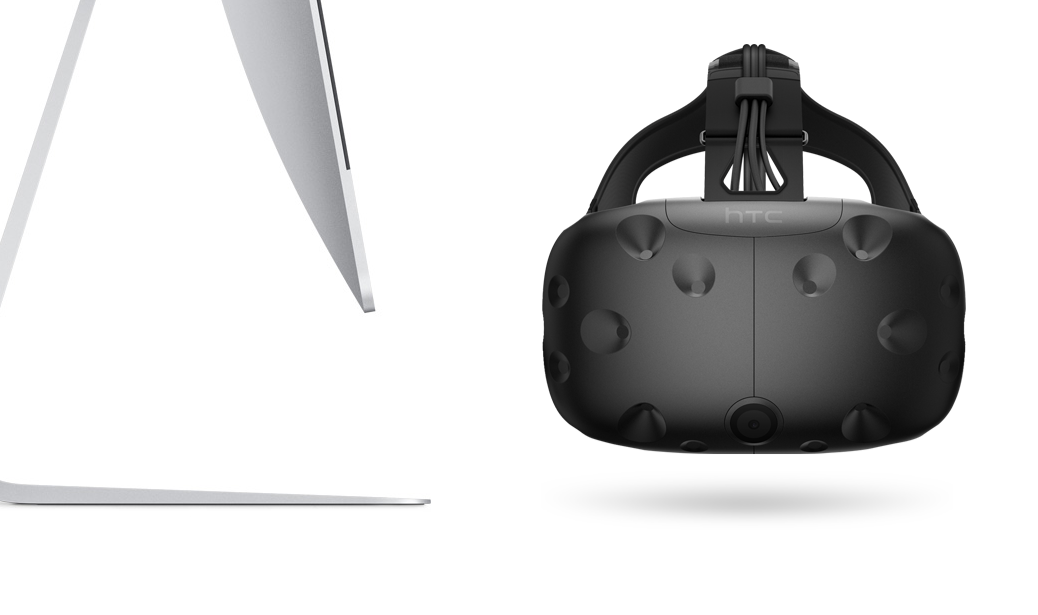 For the past few years, Apple has taken a few hits for not being able to support external VR headsets, or any heavily intensive graphics work very well. The only option to run any high end systems was to use boot camp on the Mac and run it all in Windows. But then Macs of old didn’t even have the graphics hardware horsepower to properly run the headsets.

Well, today at WWDC Apple is looking to change this image it currently has. Today the company unveiled a few big changes to the Mac, firstly is a new developer exclusive external Thunderbolt 3 graphics hub, this has a super powerful AMD Radeon RX 580 housed inside, which is more than capable of powering a VR system. Also the hub doubles as a USB C hub, but given the power it has it doesn’t sound cheap.

When Apple announced support for SteamVR, the crowd at WWDC went crazy – yes macOS is now fully supporting VR with Steam and HTC Vive, for some odd reason the Oculus Rift wasn’t mentioned at all on stage.

When will all this be available?

The newly announced VR features, will require the new iMac Pro or the refresh iMac 5K. The iMac Pro will be on sale later this year and the iMac 5K is shipping today.