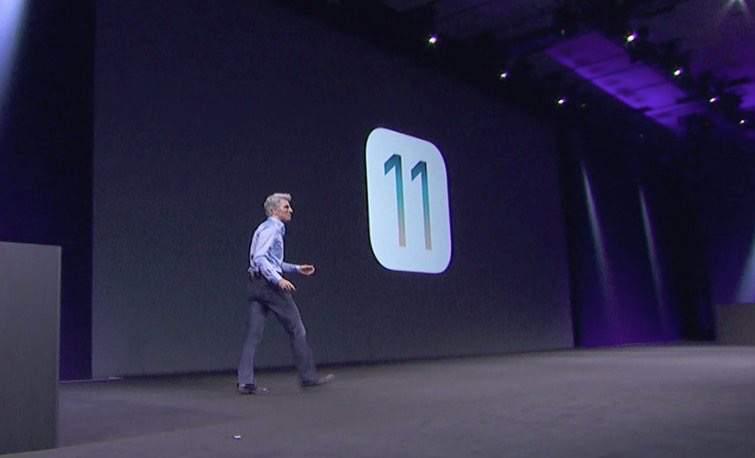 Today, at this years WWDC – Apple unveiled the latest iteration of iOS, iOS 11. While there are no headline grabbing big new features, the new software release does add some new improvements and aims to further improve the experience of using your iPhone or iPad.

The software experience on iPad is greatly improved, with a new system wide dock, new drag and drop features and File app for managing files and media from multiple sources – support from Google Drive, Dropbox and Box is already ready. 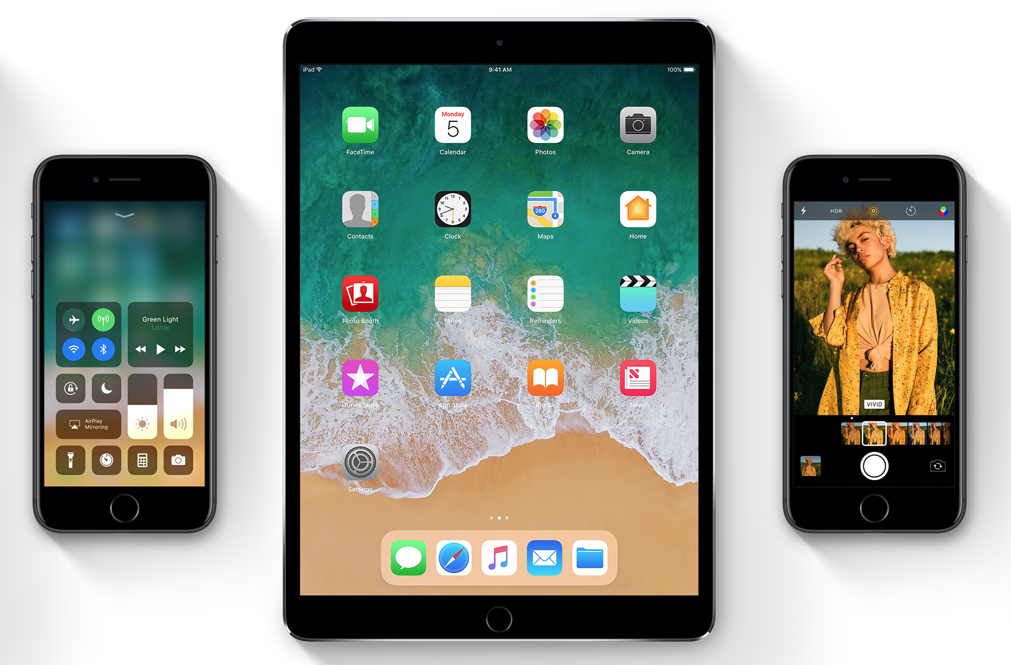 With iOS 11, Apple has redesigned the way you use apps in the Messages app, with a new redesigned app drawer.

Also with previous text messages and chat history, the Messages app will automatically add old messages to a new device you have set up, like a new iPad. Messages will also keep what messages you have deleted in sync too, so all the changes happen cross device.

Also, as an app in Messages – Apple Pay can now be used to send owed money to friends and family, while authenticating using Touch ID. Received money lives on a Apple Pay Cash card, which you can use to purchase goods in stores, or transfer to a bank account.

With iOS 11, Siri can do a lot more, just the sound is more human like with a natural sounding flow to sentences and phrases.  Also Apple has added deep machine learning around all of iOS 11, while Apple may be a bit behind Google in this space – the benefit with this is that all the processing is done on device and encrypted.

Apple wil now monitor web browsing, anonymously of course – to use Siri Intelligence to offer up automatic suggestions for topics in news and the QuickType keyboard. Siri is also now one profile, for your entire iCloud account, across all your devices.

In iOS 11 – Maps has seen a significant upgrade from iOS 10. Apple Maps can now show detailed internal floor plans for large airports around the world, with more to come later in the year. As well as large shopping malls and shopping centres, also with support for multiple floors. 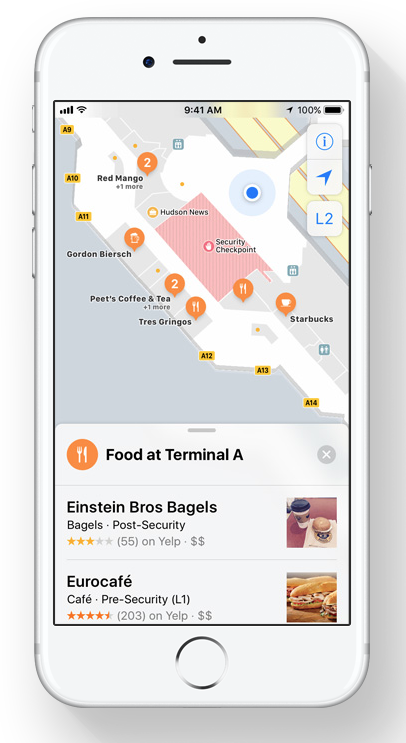 Related to Maps, Apple is doing it’s part for safety while driving – with Do Not Disturb While Driving. A new safety feature, which will active when your phone determines your’e moving around, it’ll even send an auto response to texts to let people know.

Maps also has the ability to tell you which lane you need to be in, when navigating. Maps will also show you the current speed limit now. 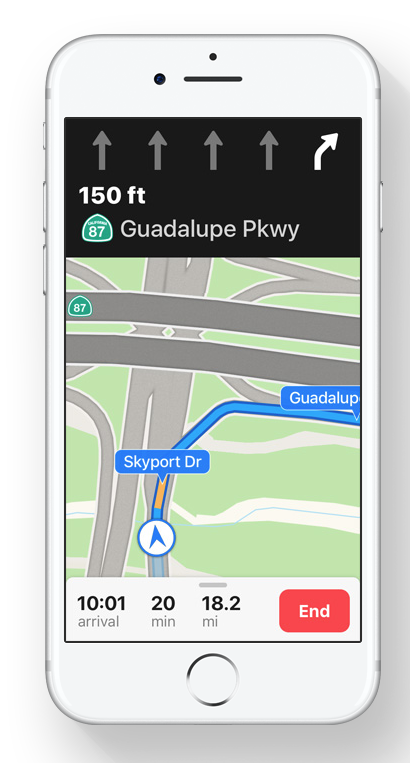 HomeKit is getting a small update, with support for multiroom audio, with speakers from Bose, Beats and Bang & Olufsen. HomeKit for speakers allows quick easy setup of any of these new speakers. 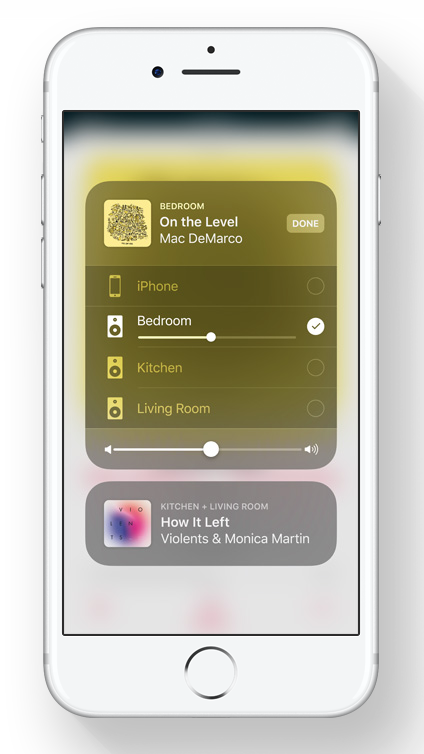 AirPlay 2 allows this new functionality, but it’s not clear yet if any older speakers can be upgraded to the newer technology, to take advantage of this.