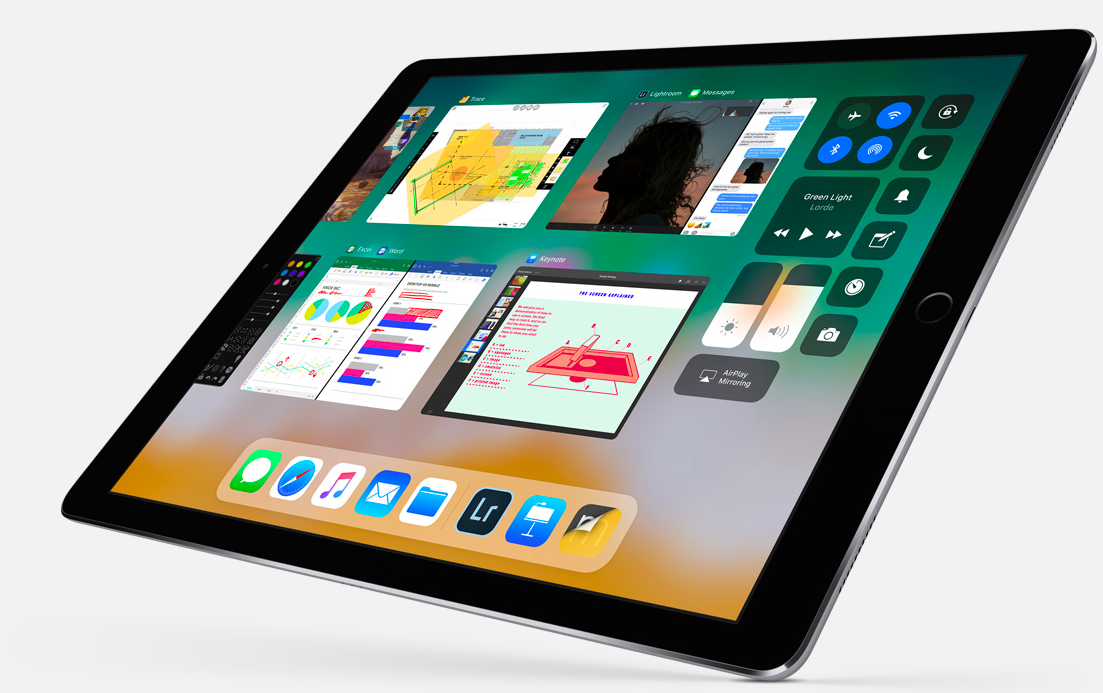 With this weeks WWDC conference behind us, as usual in the week following the event a few little tidbits and features that weren’t mentioned on stage tend to be uncovered. Apple’s decision to drop support for 32-bit has been rumoured for the past few weeks now, although some might be annoyed that some apps may no longer work, the benefits of having a full 64-bit OS and platform is even better.

No more support for 32-bit

With iOS 11, Apple is dropping support for all 32-bit apps, any apps that are installed on a device running iOS 11 won’t open and a message will pop up saying “The developer of this app needs to update it to work with iOS 11” – On that message you can press “Learn more”, which will show you all the apps on your device which aren’t supported. Currently, there still are quite a few apps which still don’t support 64-bit, but hopefully by the time iOS 11 launches to the public, supposedly in September – most apps should be ready.