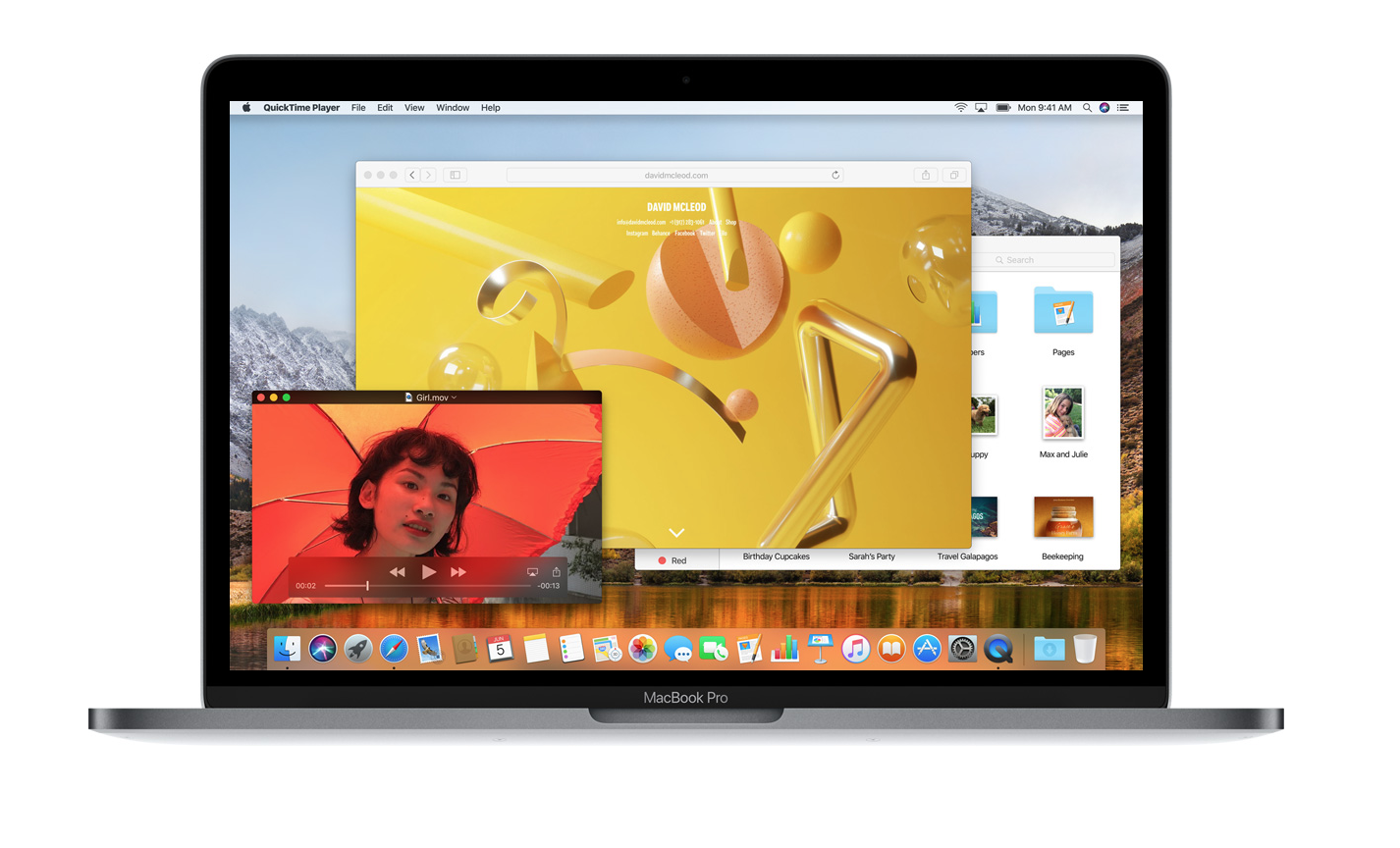 Along with iOS 11, watchOS 4 and tvOS 11 – the next big version of macOS will be coming this Autumn, but only to compatible Macs. macOS High Sierra introduces tons of new features, among which are iCloud for iMessage, support for VR headsets, a transition to Apple’s own file system (APFS) and lots more.

With High Sierra – Macs will be able to support external GPUs for VR too – although this will be coming in Summer 2018. Also Macs will now support the newest HVEC codec with 4K compatibility, but this will require a 6th generation Intel CPU or later.

Is my Mac supported?

Apple revealed on one of the slides at WWDC what Mac models support the new version of macOS.

macOS High Sierra is compatible with:

Basically, any Macintosh which is running or can run macOS Sierra now will be capable of running macOS High Sierra when it launches later this year