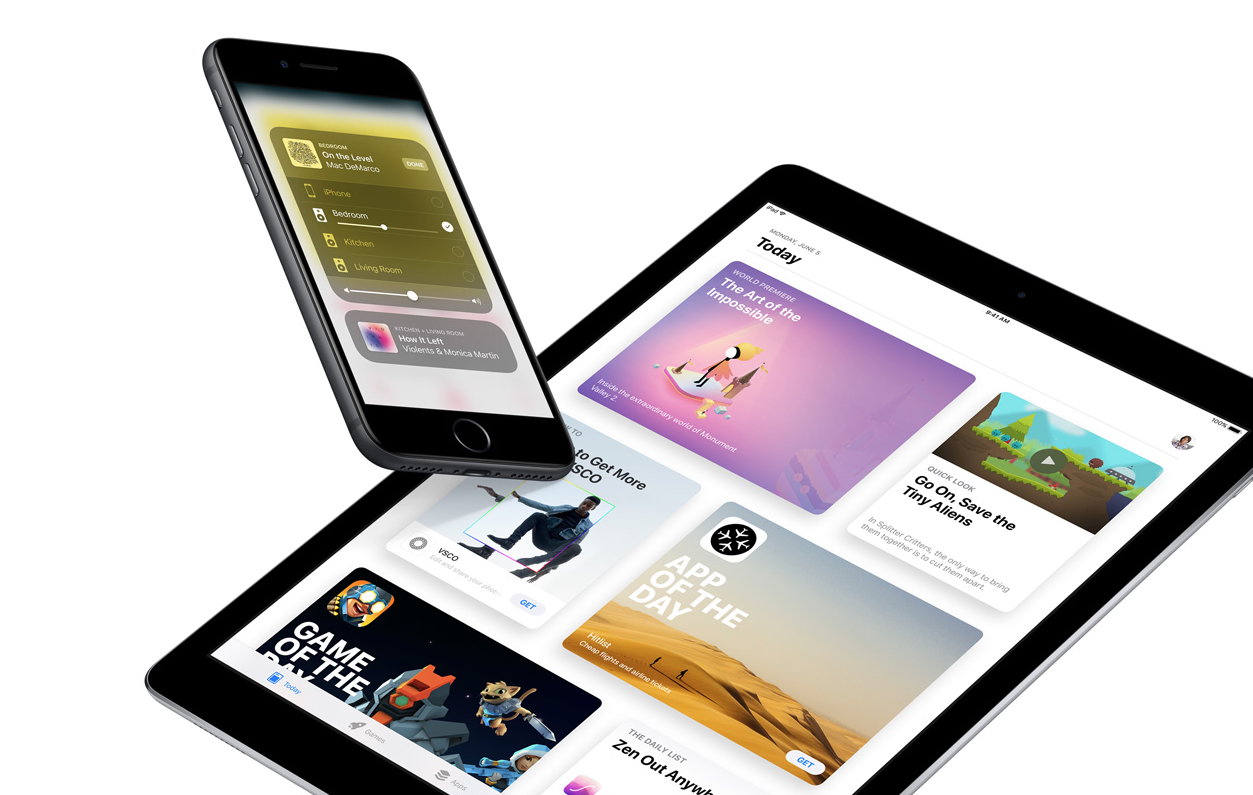 Apple’s new iOS 11 for iPads, iPhones and the iPod touch was revealed last week at Apple’s annual WWDC developers conference. iOS 11 adds so many new features which we have detailed in an article on A&T Tech.

iOS 11 adds a lot of new features, some require the latest hardware and devices like iPhone 5 and iPhone 5c aren’t even supported any more, due to iOS no longer featuring 32-bit assets and underlying code, Apple instead has quickly transformed iOS from 32-bit to 64-bit in under four years.

developers 11 will run on

When is iOS 11 available?

iOS 11 will be launching later this year, basing on previous years schedules, it should be available to download shortly after the iPhone 7s or 8 is launched, which is usually sometime in September.

As usual, iOS 11 will be a free download for the supported devices.