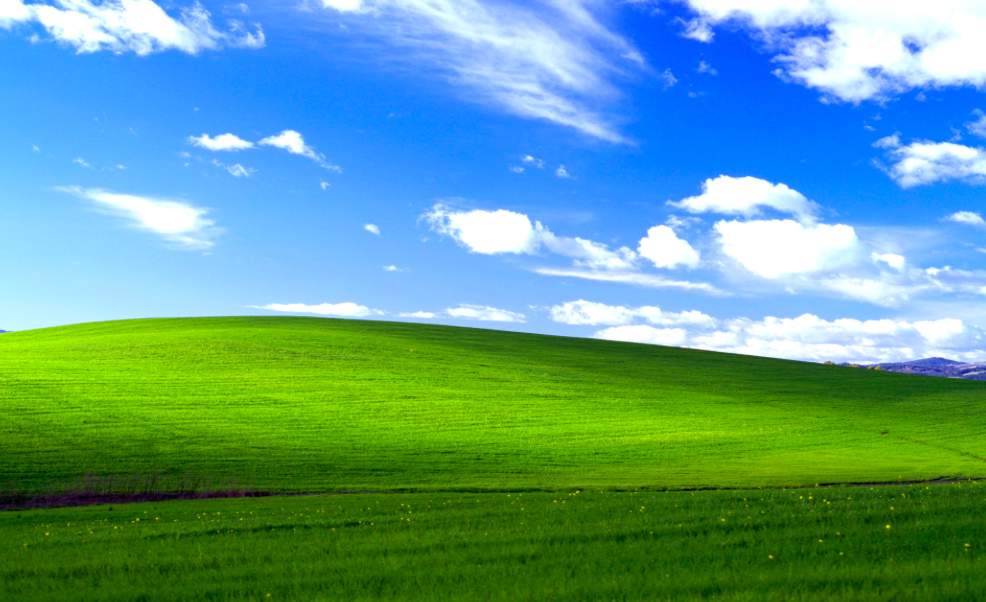 Today, Microsoft took another urgent step to help those users still using Windows XP and Windows Vista, with a number of security updates related to similar issues with WannaCry malware.

Windows XP had its support ended back in April 2014 and since then the old OS, which was introduced back in 2001 has had a number of critical patches for security issues.

Just last month, Microsoft actually released a surprise and what was regarded as a ‘highly unusual’ malware security patch, relating to the WannaCry malware, which on May 13th affected 75,000 computers in 99 countries. The software actually encrypted the hard drive and then demanded $300 in ransom fees to unlock the computer. The best step for getting round ransomware is to completly reset the computer and restore from a backup, if you have one. (you totally should start backing up)

Today’s patch has been released due to an ‘elevated risk’ of related attacks of similar nature to the WannaCry malware.

It’s been released for Windows XP and Windows Vista as they are unsupported, but all other current versions of Windows will be seeing this update too (Windows 7, Windows 8 and Windows 10).

The new patches have been pushed the Windows Update tool as well as the Download Centre on Microsoft’s website.