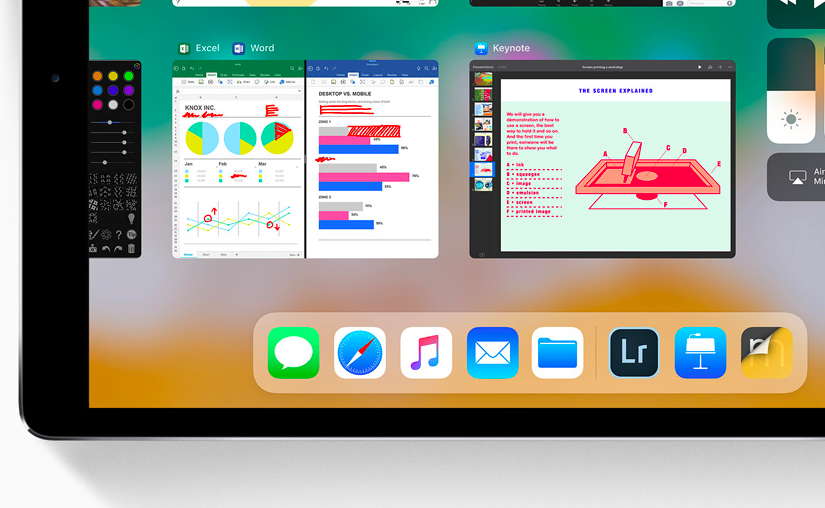 Just today, Apple has released the second beta following the original release a few weeks back at WWDC 2017. The new update fixes a lot of bugs, it also looks like (from the release notes) a new feature related to the AVRouteDetector.

iOS 11 was released earlier this month, on 5th June at Apple’s annual WWDC developers conference, the new software added a lot of new features, including a new redesigned App Store, AirPlay 2 with support for full multi-room audio and a whole host of improvements for multi-tasking on iPad.