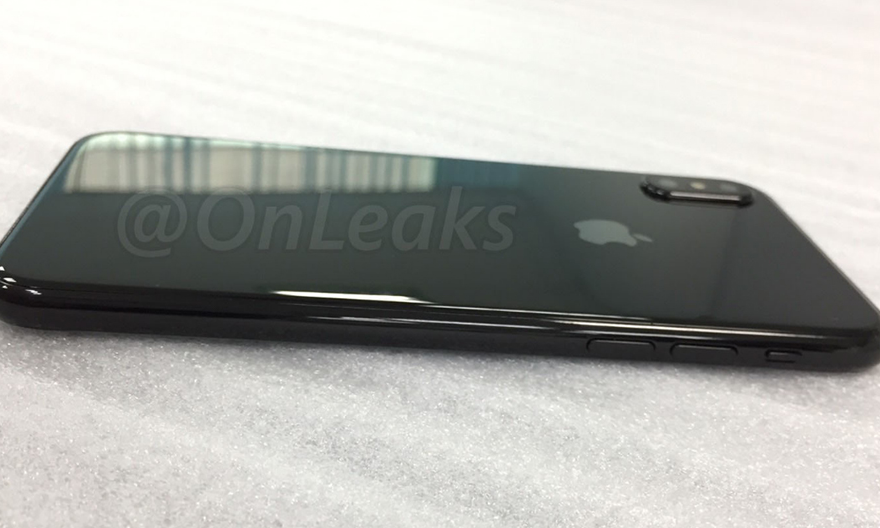 All year it seems, the hot topic has been what Apple will do for the iPhone this year, even shortly after the iPhone 7 was unveiled last September the rumours were starting for what Apple may do for the 2017 model.

In the history of technology, 10 years isn’t really a long time, but if we look at how much has changed since 2007 it’s incredible to see how far it all has come since the first iPhone 10 years ago this year. The whole story of the inception and whole background has been well documented in long form articles and many books, so we’ll skip that here.

But back to the question everyone has been talking about, what will Apple do this year, as it has been 10 years.

So back in January and the early part of the this year, the main idea was that Apple would call the new model the ‘iPhone X’ or ‘iPhone 10’ and something along those lines, it was also thought three models would be launched – One would be a high end $1000 iPhone 8 or iPhone X with a bezel less screen, wireless charging and embedded Touch ID sensor in glass. The other two would be iterative improvements over the current iPhone 7, aptly named iPhone 7s and iPhone 7 Plus.

But now as we reach closer to the supposed launch day, which is usually in September – the rumour mill is once again working at full speed, the latest information revealed pulls us closer into what the iPhone 8 might really look like.

Somewhat renowned leaker @OnLeaks on Twitter shared this week images of what the next iPhone will look like, looking at the front, it shares no resemblance to any current iPhones with the camera and earpiece tightly squeezed into the top. The rear however shows the vertical camera and Apple logo.

What’s somewhat reassuring and probably to other too is that the home button isn’t on the rear of the phone, like some early leaks were pointing too, assumedly the Touch ID and Home Button will be imbedded in the display.

Assuming Apple will fall back on tradition, the next iPhones will be released in the first few week of September to go on sale a few weeks later. iOS 11 and macOS High Sierra will most likely make stage time and be released the same day or the week after.

Be sure to come by A&T Tech for the latest on new iPhones when they are released.