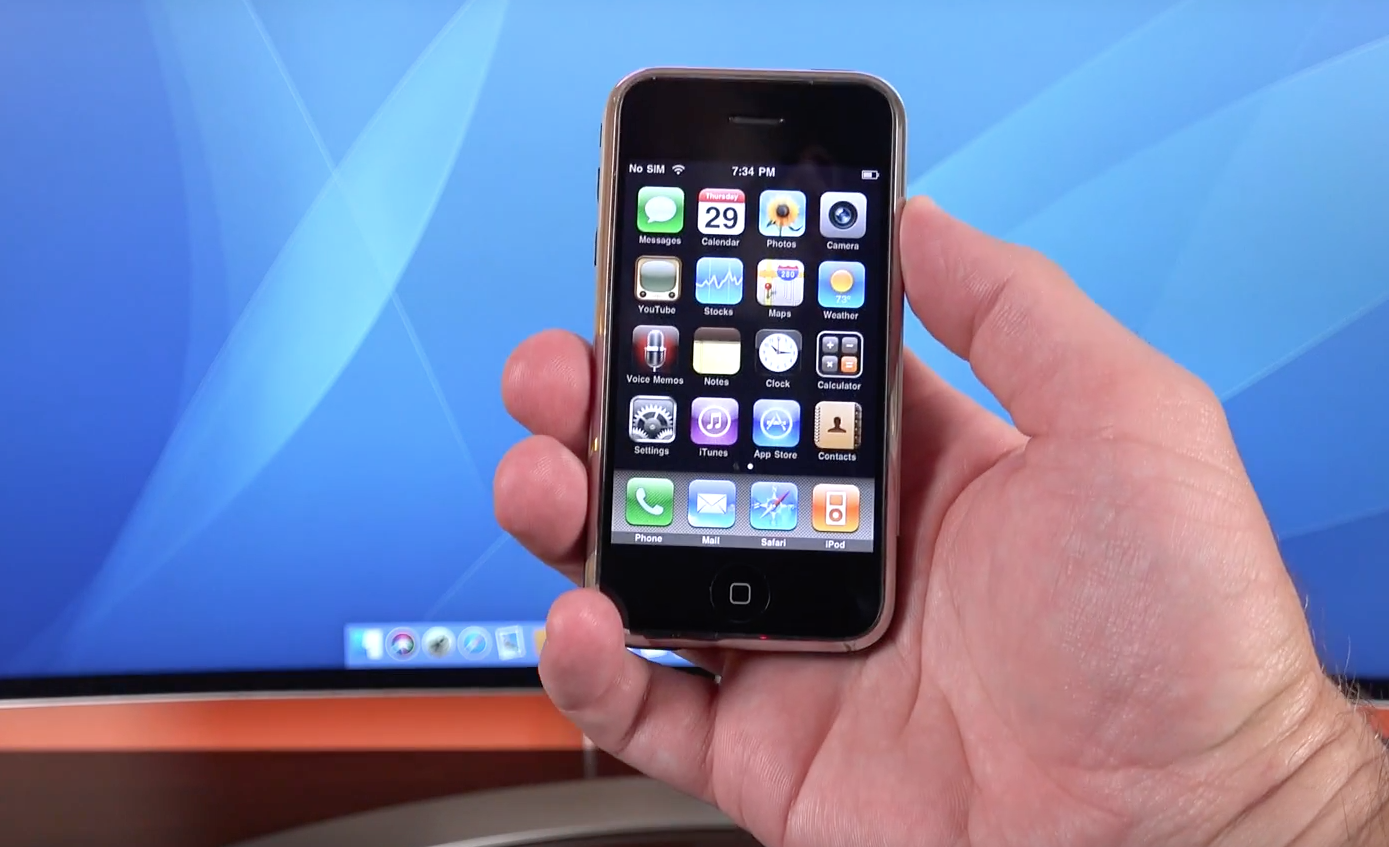 As covered in nearly every publication, Twitter account and news website – this week was the 10 year anniversary of the very first iPhone, which was launched way back in 2007. We celebrated the actual day yesterday (29th June) with a post covering the industry at the time, what the iPhone did for the market and the specs of the phone. You can read that here.

A lot of people were celebrating the anniversary yesterday, Apple’s own Tim Cook and Phil Schiller both tweeted out to commend the date. But well known tech YouTube star, DetroitBorg took the iPhone anniversary to the next level – with a unboxing of his own iPhone from 2007 and reviewing as if it was the year. Watch below, it’s brilliant.