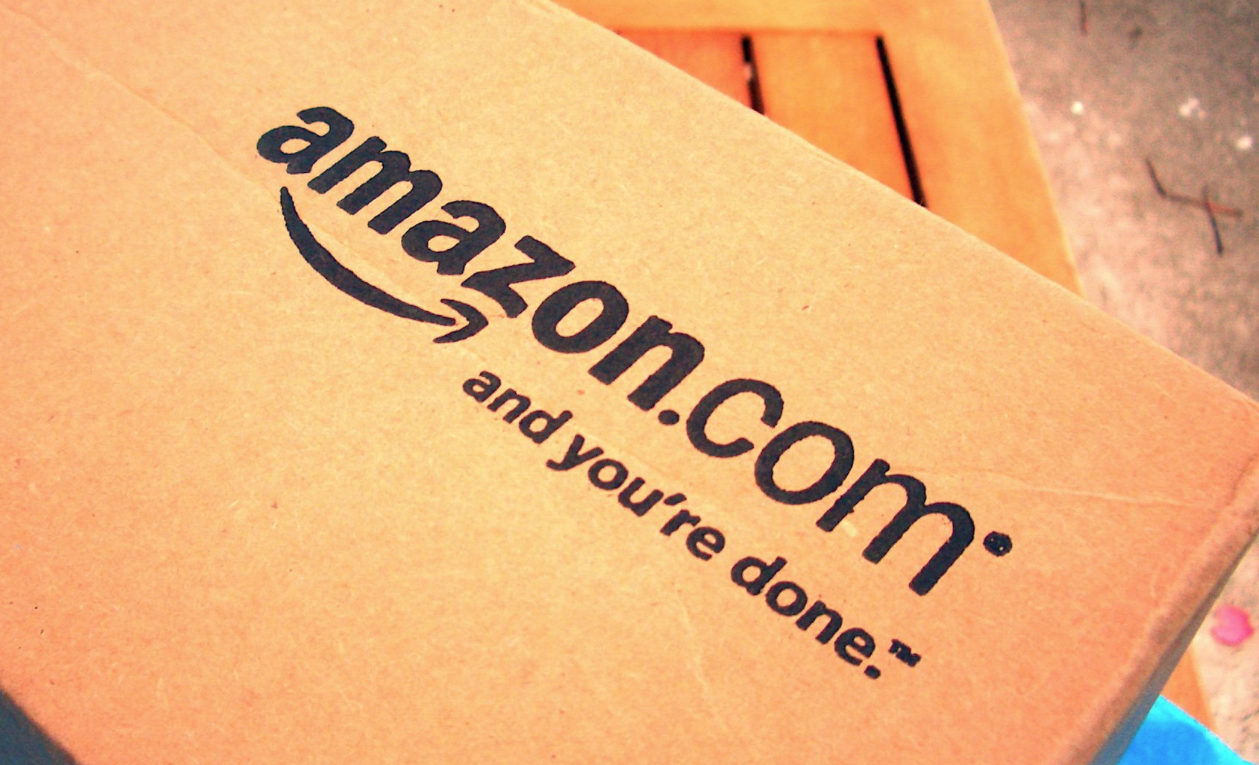 For the past few years, Amazon has basically invented its own national event day. It’s a one day event called Prime Day which has been taking place every year for the past three – and Amazon hosts “hundreds of thousands of deals.” The annual price of a Prime membership has been slashed, but for a limited time. More on all this – after the break.

So, what is Prime Day?

As mentioned, Amazon has been hosting ‘Prime Day’ for the past three or so years, it’s a one off event which takes place once a year for 24 hours. However as a bonus this year, paying Prime members will get access to 30 hours of deals, an additional 6 over non members.

Check out all the info and deals here

This year, Prime Day will be taking place on Tuesday July 11th in the US, UK with 13 countries in total. On the day, Amazon will be offering “hundreds of thousands of deals” from outdoor toys, technology and clothing – basically anything Amazon sells, they’ll be some kind of discount or deal.

The third annual Prime Day will be held on 11th July. This year there will be hundreds of thousands of deals exclusively available for Prime members, with new deals added every five minutes. Prime Day will last for 30 hours, starting at 6PM BST on the 10th July.

If 24 hours of constant discounts wasn’t enough, Amazon is also offering its Prime membership at a discounted rate, in the UK at least the usual price is £79 per year, until the 3rd July