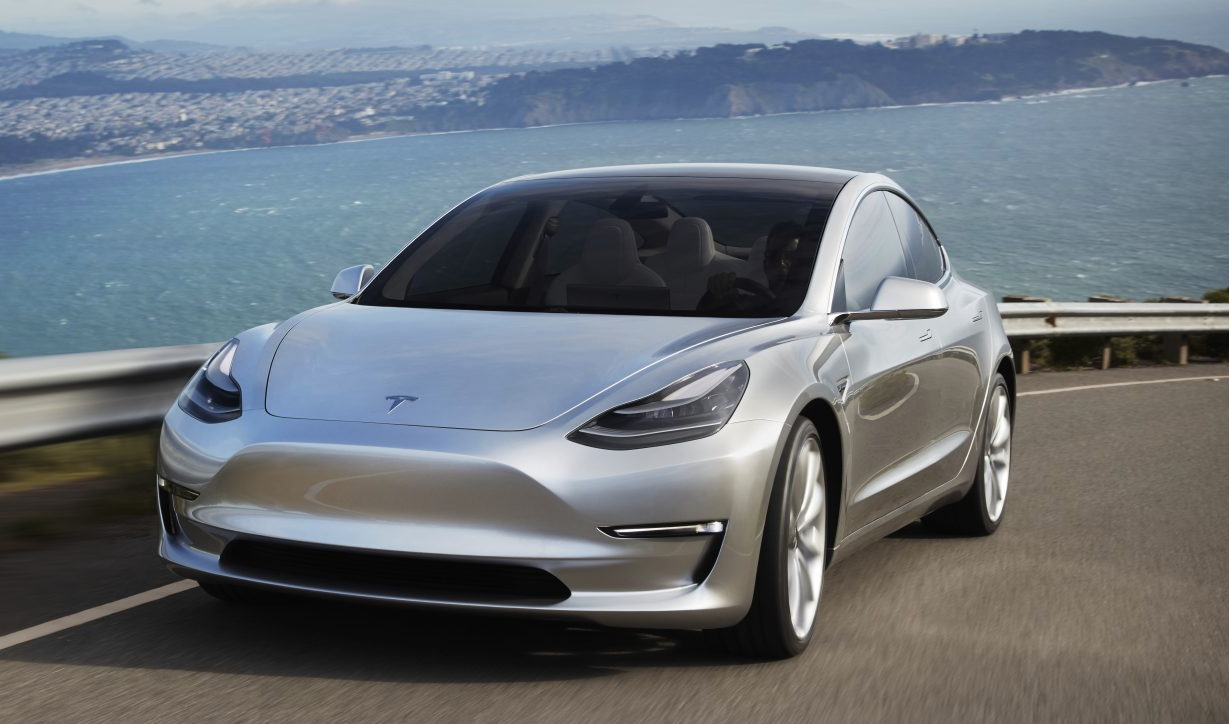 The Tesla Model 3, the company’s latest and upcoming model was announced in Spring last year by Elon Musk, it aims to offer the the Tesla experience at a much more affordable price. So expectations and hype for the new car have been outstanding, to say the least.

Tesla is expected to launch the new, less expensive Model 3 later this month on July 28th with the first 30 orders being delivered to customers on that day. Elon Musk also tweeted, that August should see 100 cars delivered and 1500 in September.

Handover party for first 30 customer Model 3's on the 28th! Production grows exponentially, so Aug should be 100 cars and Sept above 1500.

The Model 3 isn’t miles more affordable than the Model S, but certainly enough to push sales and interest up. The current and higher end Model S starts at £57,400 whereas the Model 3 will start at $35,000. 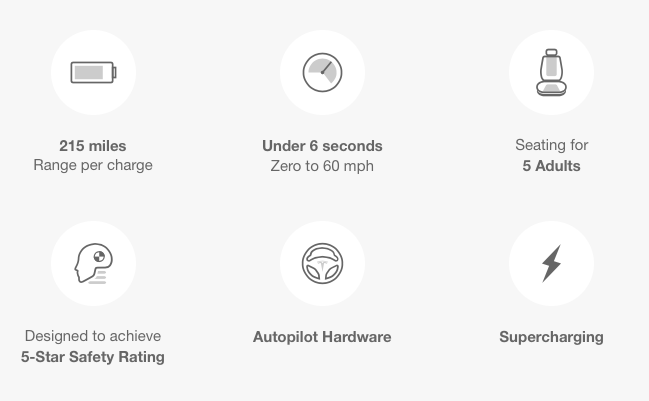 The Model 3 also has most of the main Tesla centric features, including Auto Pilot and Supercharging. The Model 3 won’t have the ludicrous mode however , which bolts the Tesla Model S P100D from 0-60 in just 2 seconds.

Instead the Model 3 will have to ‘make do’ with acceleration times of around 5.6 seconds to 60mph