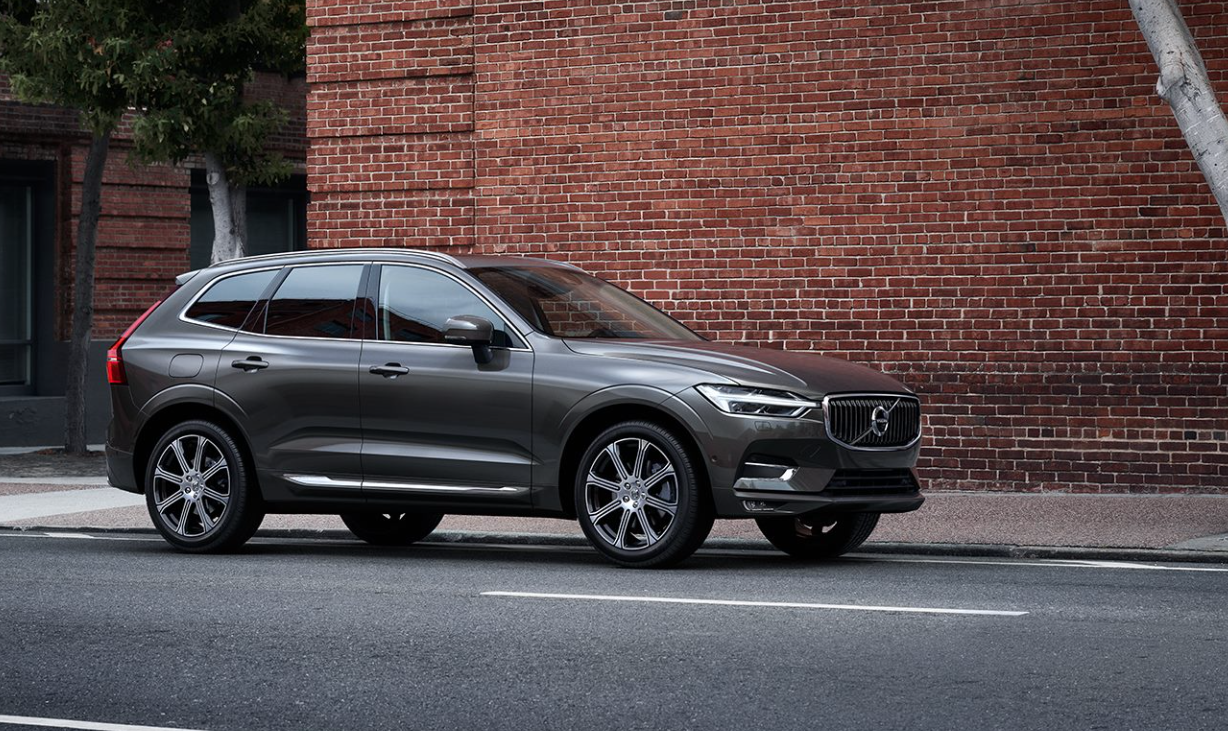 For a while now, Tesla has really been the only major car manufacturer producing high quality electric vehicles, with notable leading features, such as the ever popular Autopilot, impressive 0-60 times and large touch screen to control everything on the cars. Well, that may soon change with the recent announcement from Volvo and its plans for the future.

As mentioned above, Tesla is currently dominating the electric car market, and surely the mind share of lots of people. With the ongoing stigma with diesel recently and the natural shift to electric vehicles, Tesla seems to have it all.

The Model S saloon and Model X are currently a bit too pricey for most budgets, but the latest Model 3 which will sit at the bottom of the model range will be somewhat more affordable for people, at $35,000. The first 30 cars are also being delivered at the end of the month.

The move, which was announced today – outlines how many models it plans on launching and that that it has a commitment to lower the carbon footprint too.

The announcement underlines Volvo Cars’ commitment to minimising its environmental impact and making the cities of the future cleaner. Volvo Cars is focused on reducing the carbon emissions of both its products as well as its operations. It aims to have climate neutral manufacturing operations by 2025

Volvo is planning on launching five new electric cars in a three year span, between 2019 and 2021. Three of the cars will be marketed as a high performance car, using the Polestar brand. All five of the cars will either be fitted with a twin engine or be pure electric.

Volvo will be offering three different power trains, a mild hybrid solution, plug in hybrid and a pure electric models.

This move is interesting, it really marks a big change in what traditional car companies think of electric propulsion, it also reassures the industry and its confidence to what is set for the future of cars.