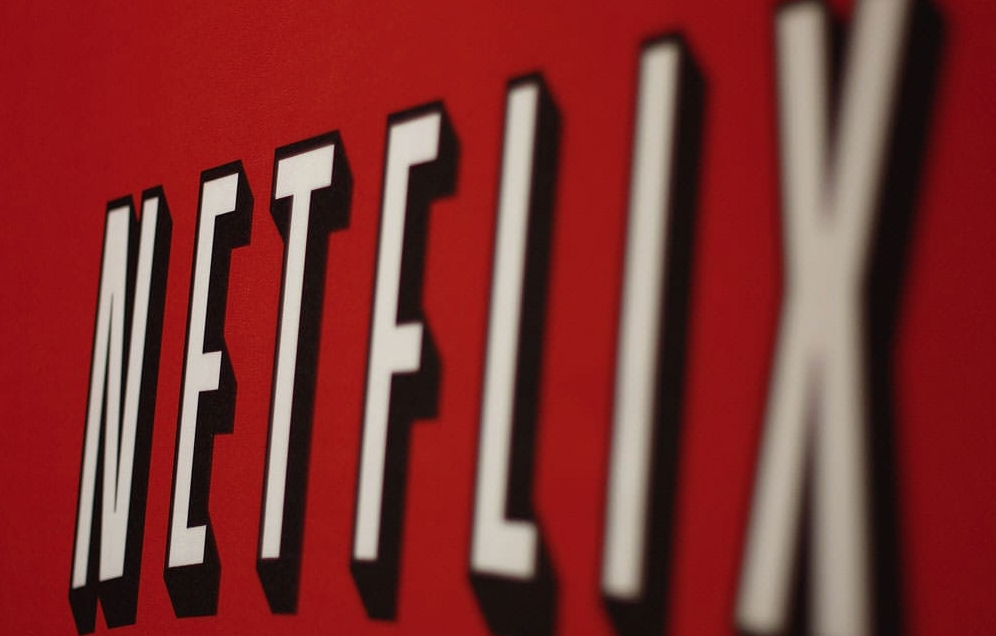 Netflix is quickly becoming huge, the online subscription service has recently surpassed 100 million subscribers this week, showing hardly any sign of slowing down. Netflix has said that in the recent check of the numbers, it has gained more US based customers from the last quarter, since 2011.

Netflix now has around 103.95 million subscribers, which has increased by 5.2 million since mid April this year, when the numbers were last checked. Last year, Netflix actually increased the monthly fee slightly, which doesn’t seem to have affected the user base growth much.

In the United States alone, Netflix now has over 50 million customers, which is helping to contribute to some good news and expectations for the company. Netflix is hoping for:

“the first ever annual contribution profit from our international segment”

in the third quarter.