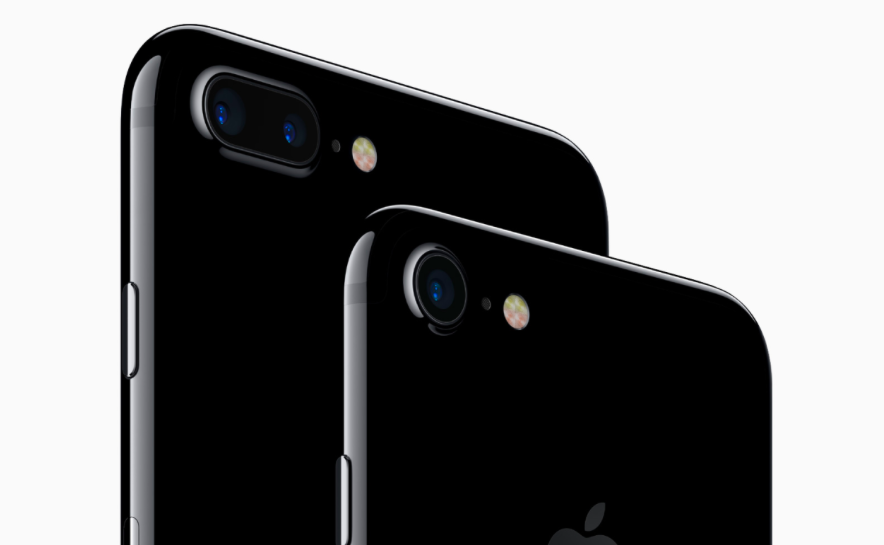 This week, Apple revealed at the most recent earnings call it’s latest revenue for the quarter, sales figures and a few details about the iPhone.

On this week’s call, Tim Cook revealed that since the introduction the very first iPhone, back in 2007 – Apple has sold 1.2 billion handsets in the 10 years it has been on sale, in it’s various versions.

“One decade after the initial iPhone launch, we have now passed 1.2 billion cumulative iPhones sold.”

Tim Cook also mentioned that these were impressive results for iPhone sales and that also in it’s most recent incarnation, the iPhone 7 has had the most sales of any other iPhone yet. Overall sales of the iPhone 7 Plus were up “dramatically” compared to the last iPhone 6s Plus in June last year.

Last year, in July 2016 Apple had celebrated the sale of the one billionth iPhone sold, meaning that Apple has sold 200 million iPhones in the past year.