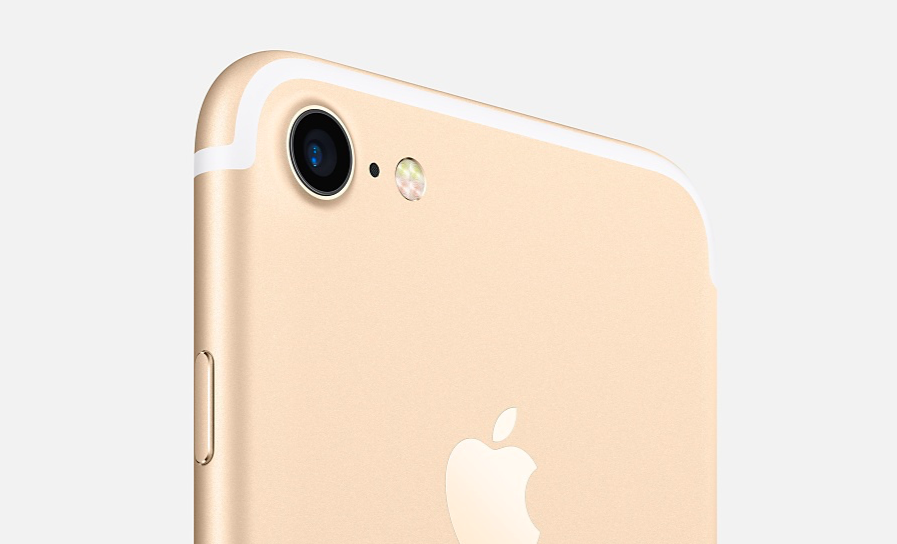 The brand new iPhone 8 and iPhone X were just released last month and and if you still want an iPhone with a high capacity your only options for now are the newer iPhones, as on the same day that the latest models were released the 256GB iPhone was discontinued.

The iPhone 8 only comes now in 64GB and 256GB variants, whereas last year, the iPhone 7 was offered in 64GB, 128GB and 256GB options, but if you do really want a iPhone 7 with 256GB storage for some reason, you best bet now is Amazon, eBay or some carriers.