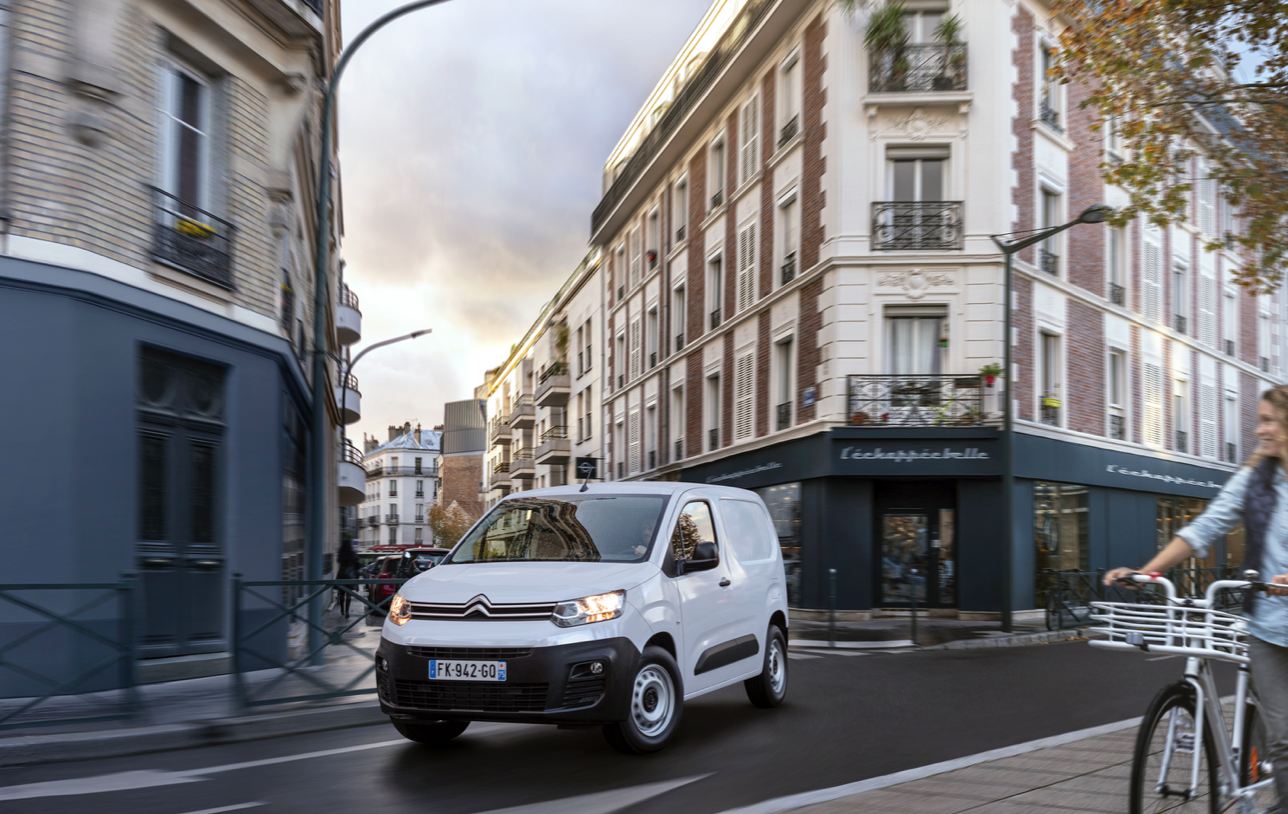 Today, Citroën has announced the all new e-Berlingo, the first small all electric van from the PSA group so far and it is actually the fist of three new electric vans the group is planning on launching in this year alone. PSA, which also owns DS, Peugeot, Opel/Vauxhall and Citroën is planning on completely making the van line up fully electric by the year 2025.

Like the other larger vans the group has made electric, the e-Berlingo will be followed on by a Peugeot e-Partner and Vauxhall Combo-e, which underneath will be mechanically the same. These three vans sit on the same platform as the new Corsa-e, e-208 and e-C4 from all three companies, the e-CMP platform. 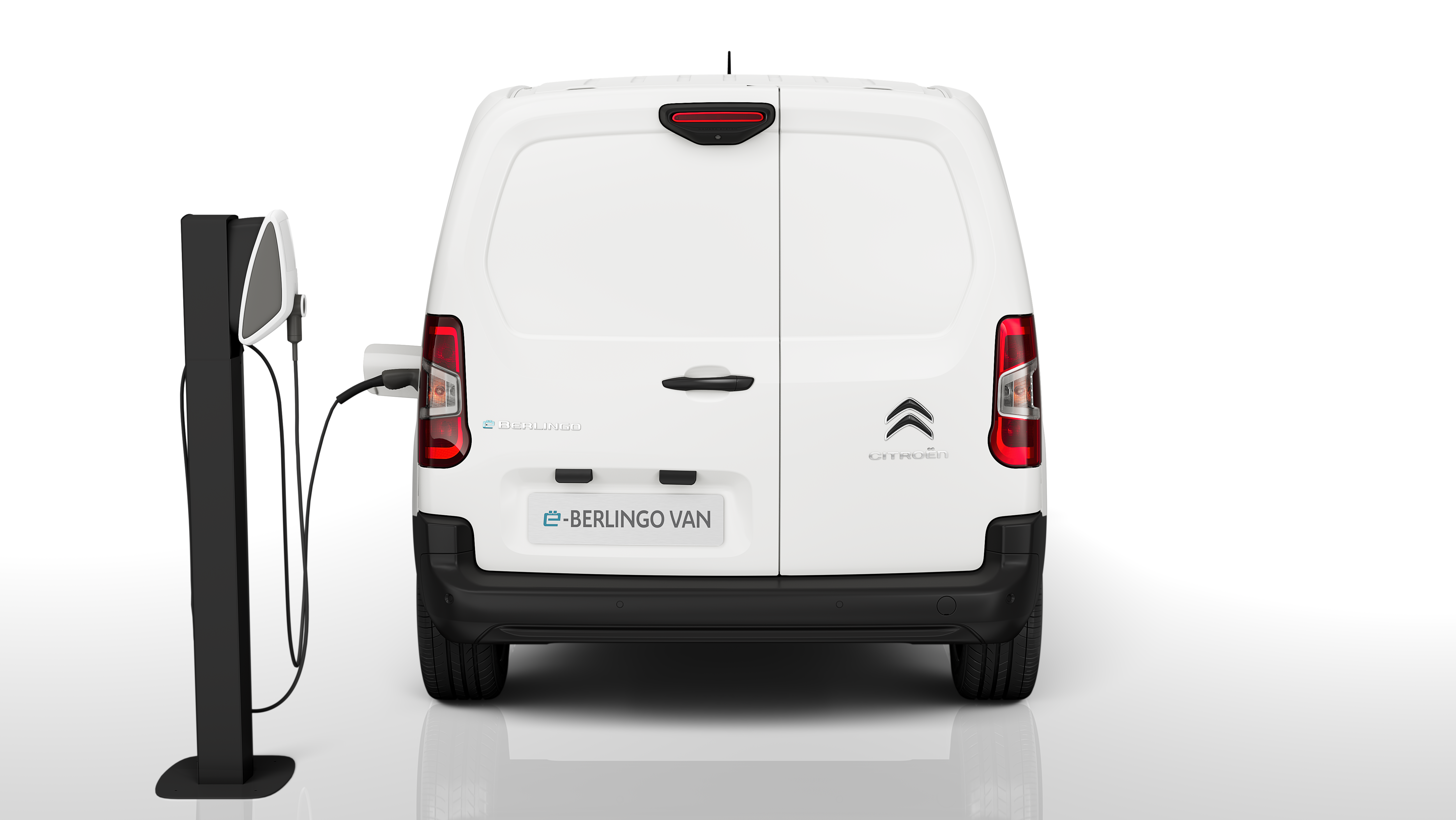 In terms of specs, the e-Berlingo has a 136bhp electric motor with a 50kWh lithium ion battery, which is actually water cooled. The van has a 84mph top speed, which is plenty for this spec of vehicle, and like all new electric vehicles, it supports 100kW fast charging. The e-Berlingo also has a 171 mile range.

Some electric vehicles are unable to tow or carry extra weight due to the weight of the batteries, however with the e-Berlingo the capacity is the same as the fuel burning versions, with a 800kg maximum load.

As of writing the pricing for the van is yet unknown, however we’ll be sure to find out soon as orders open soon, with deliveries taking place this October. 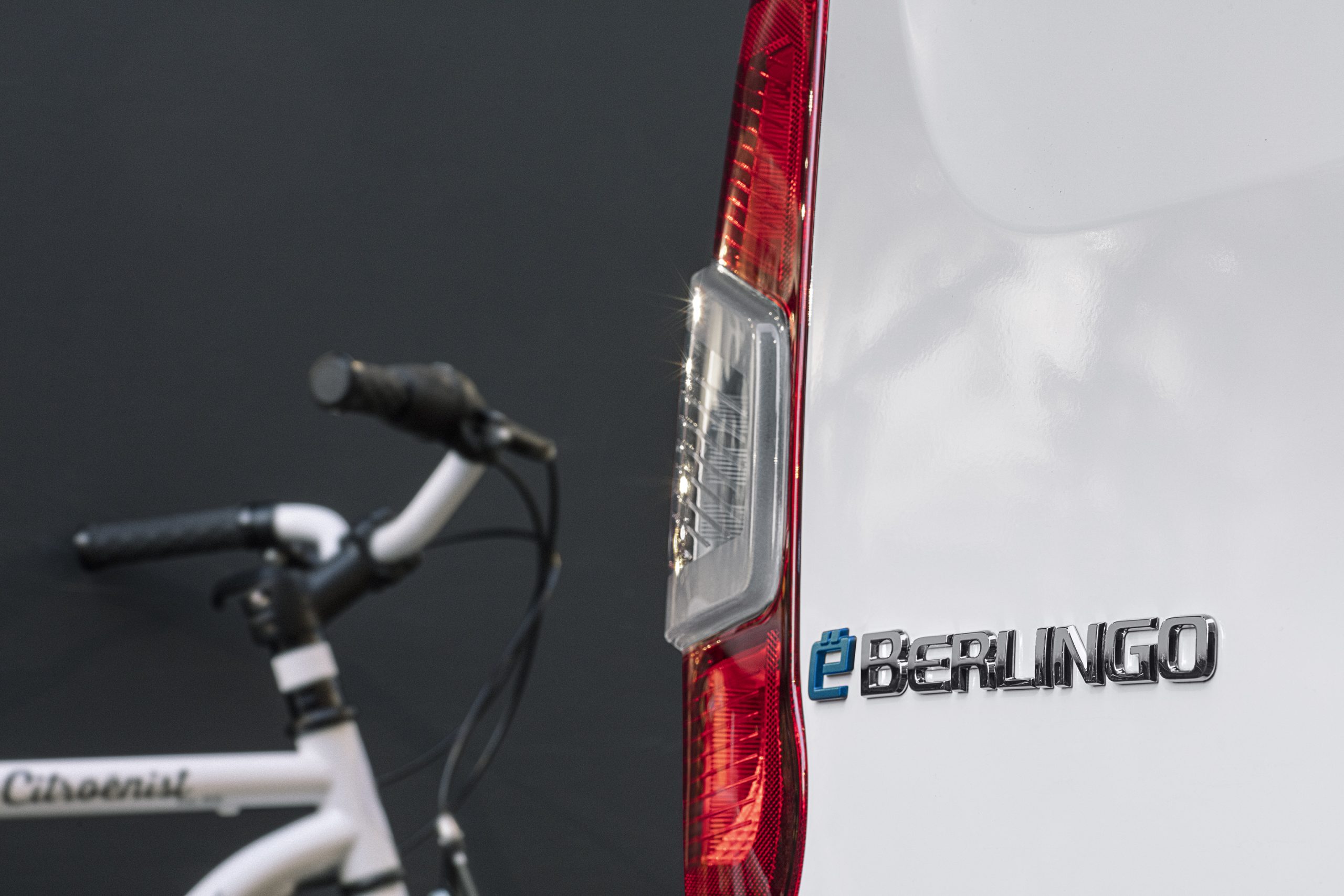