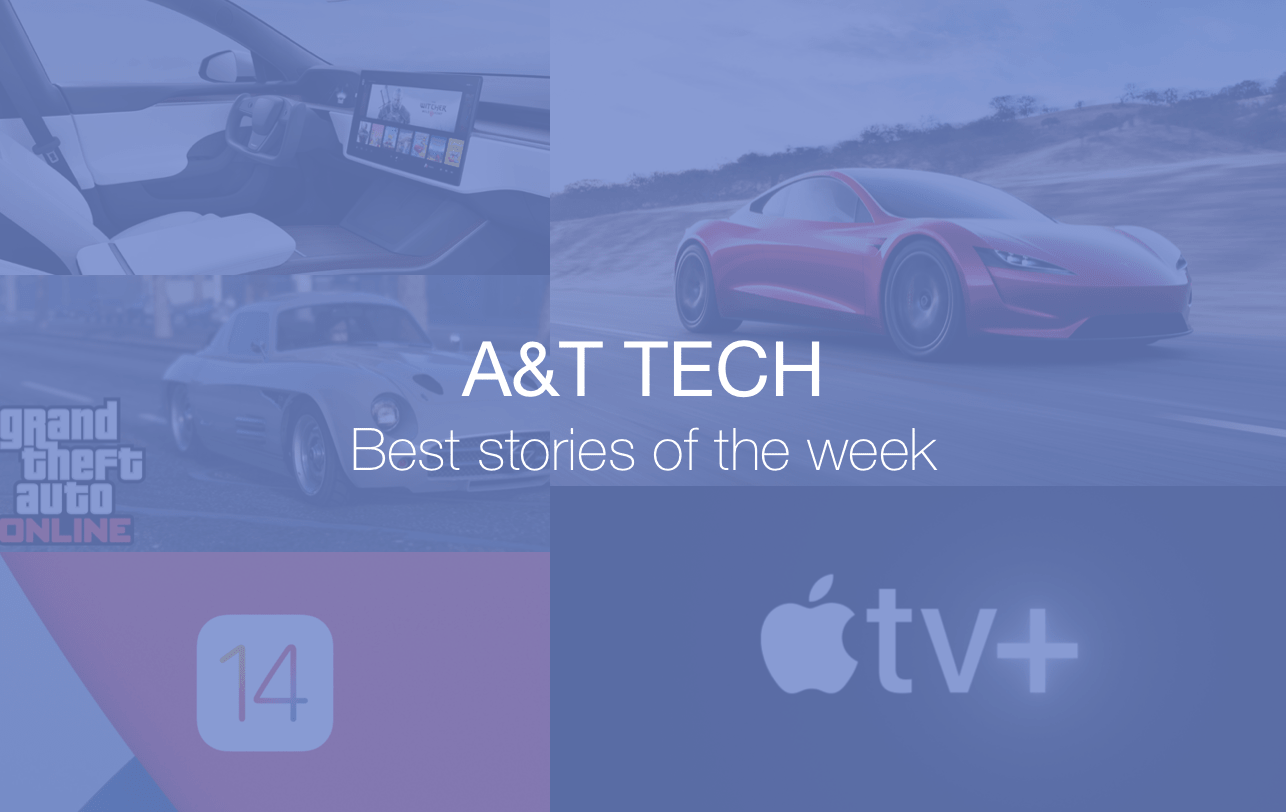 Tesla has delayed the Roadster until 2022 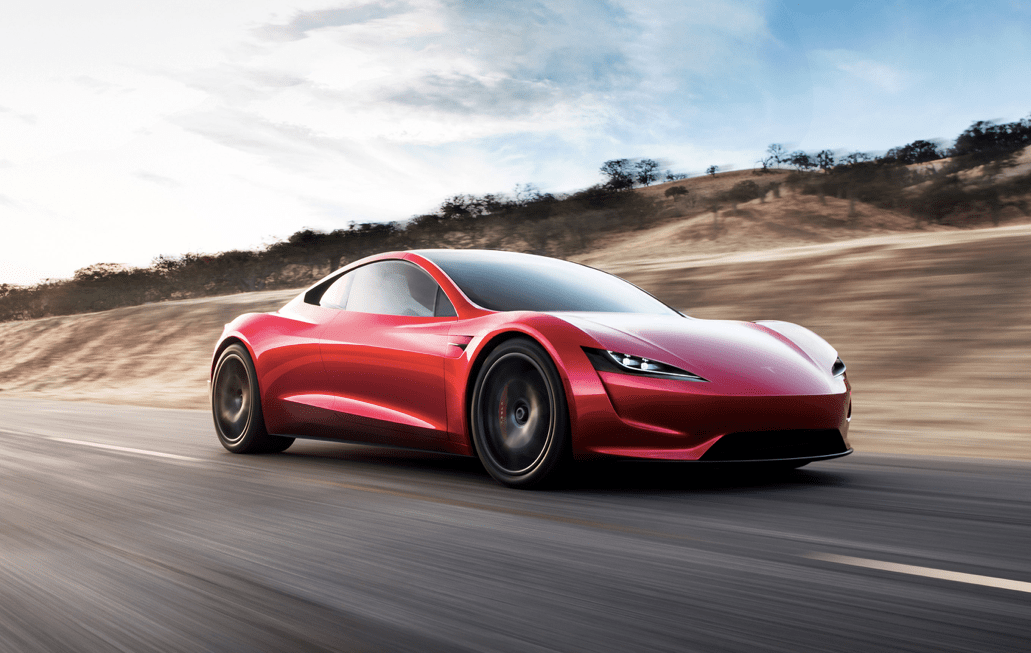 The new 250mph Roadseter from Tesla has had to be delayed again due to extra work needing be done, according to Elon Musk. 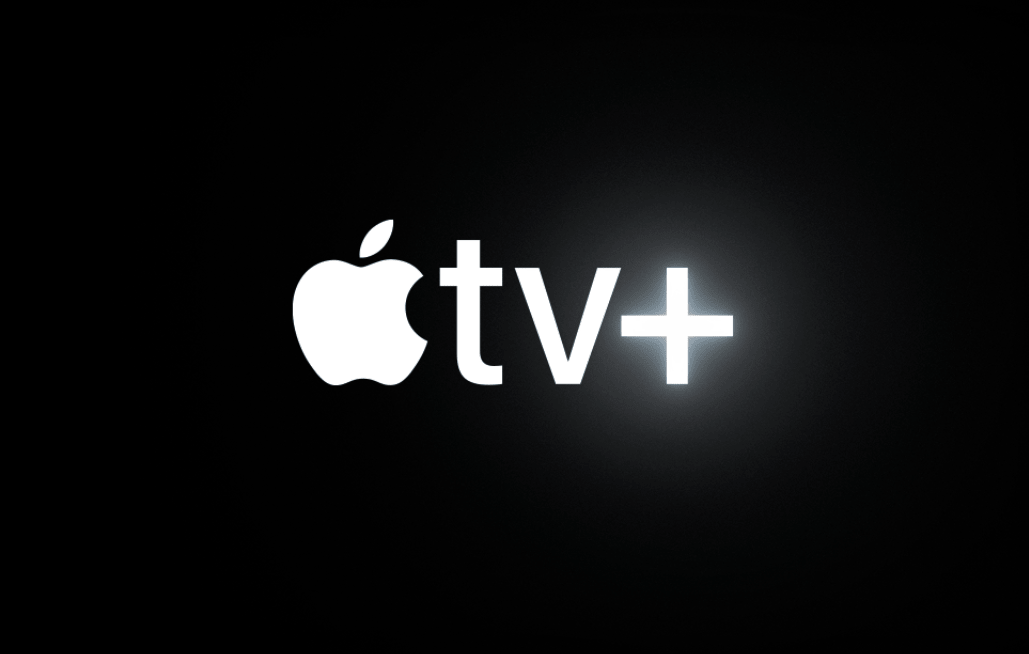 Apple TV+ was launched back in November 2019. 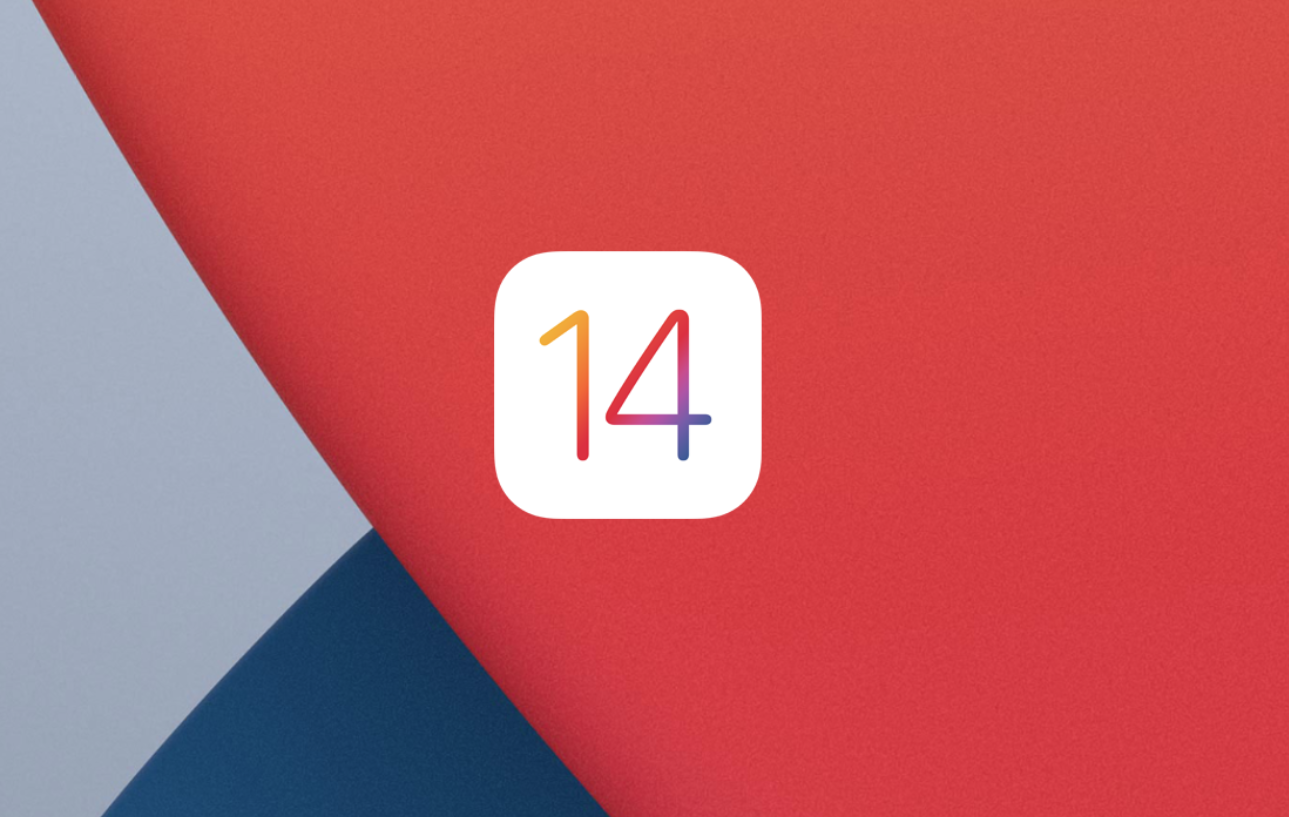 iOS 14.4 adds a notification for non genuine cameras as well as much more. 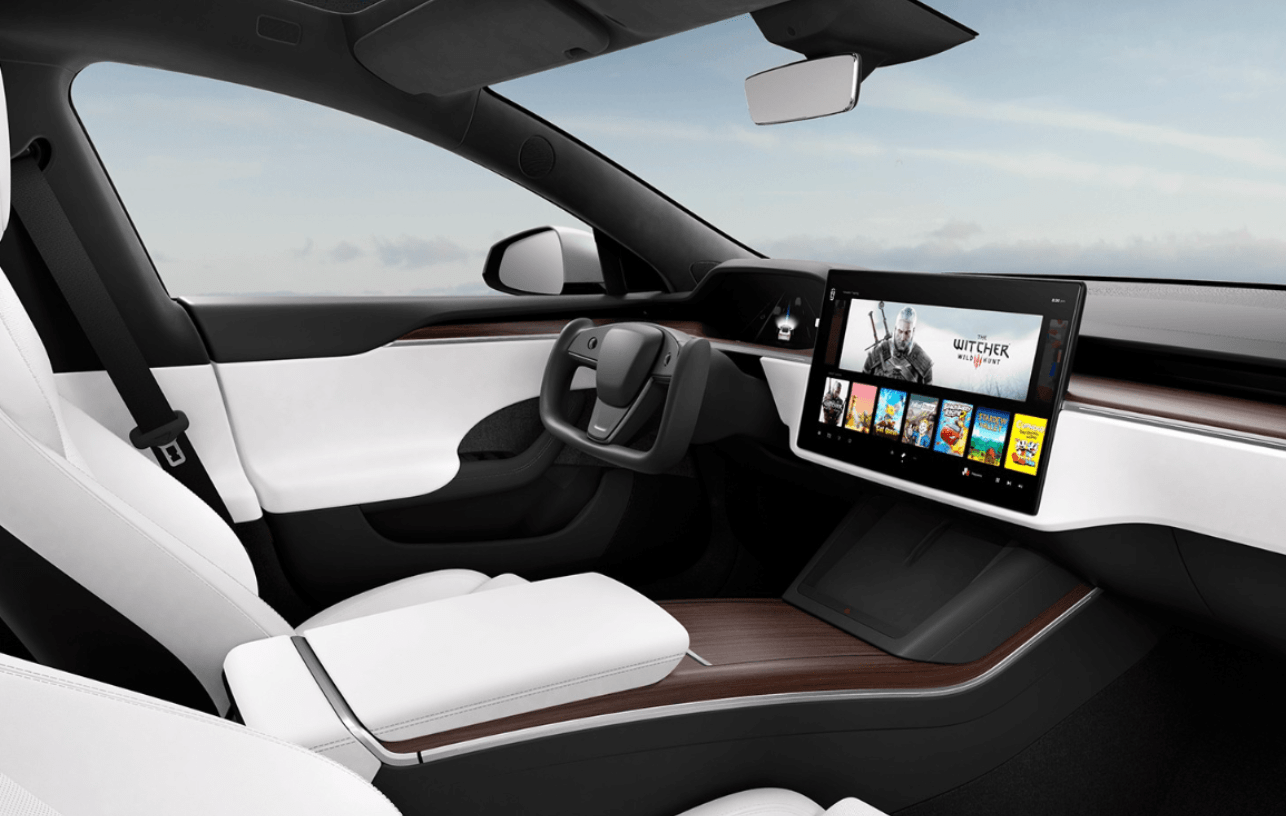 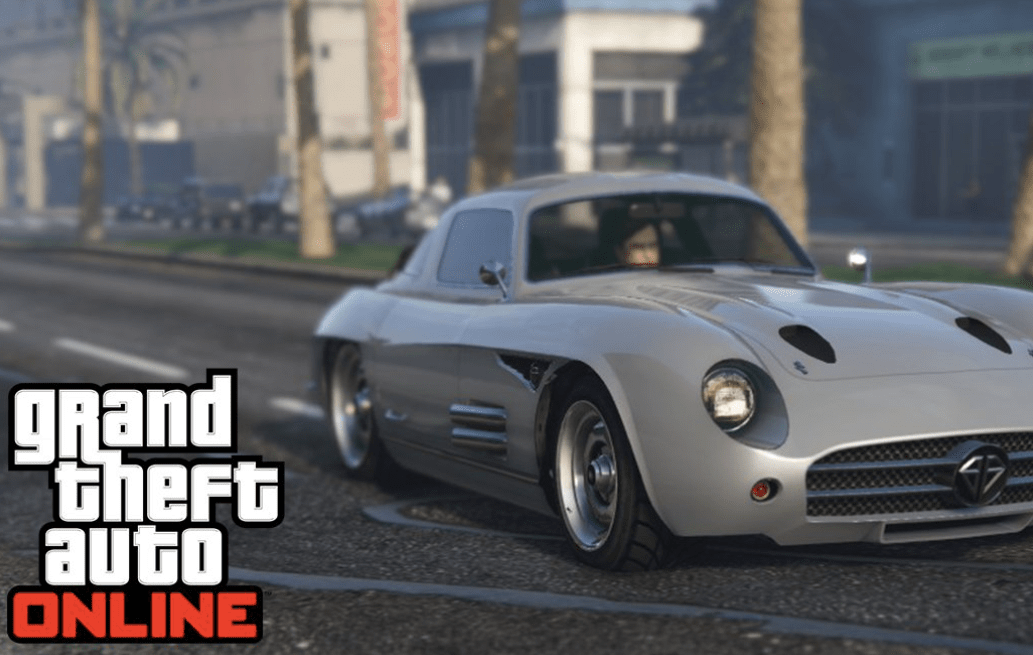 Even though GTA V came out in 2013, the demand and following for the game was huge in 2020, thanks to the pandemic.