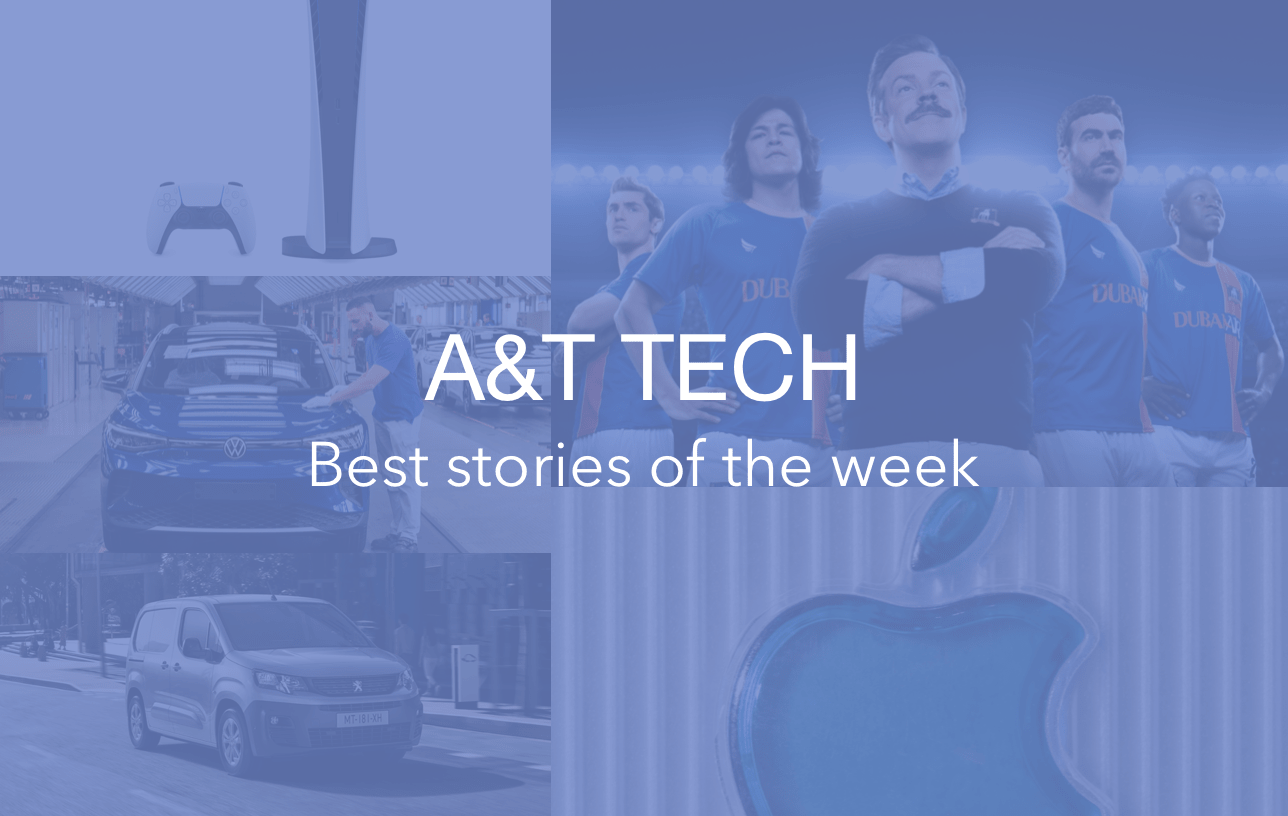 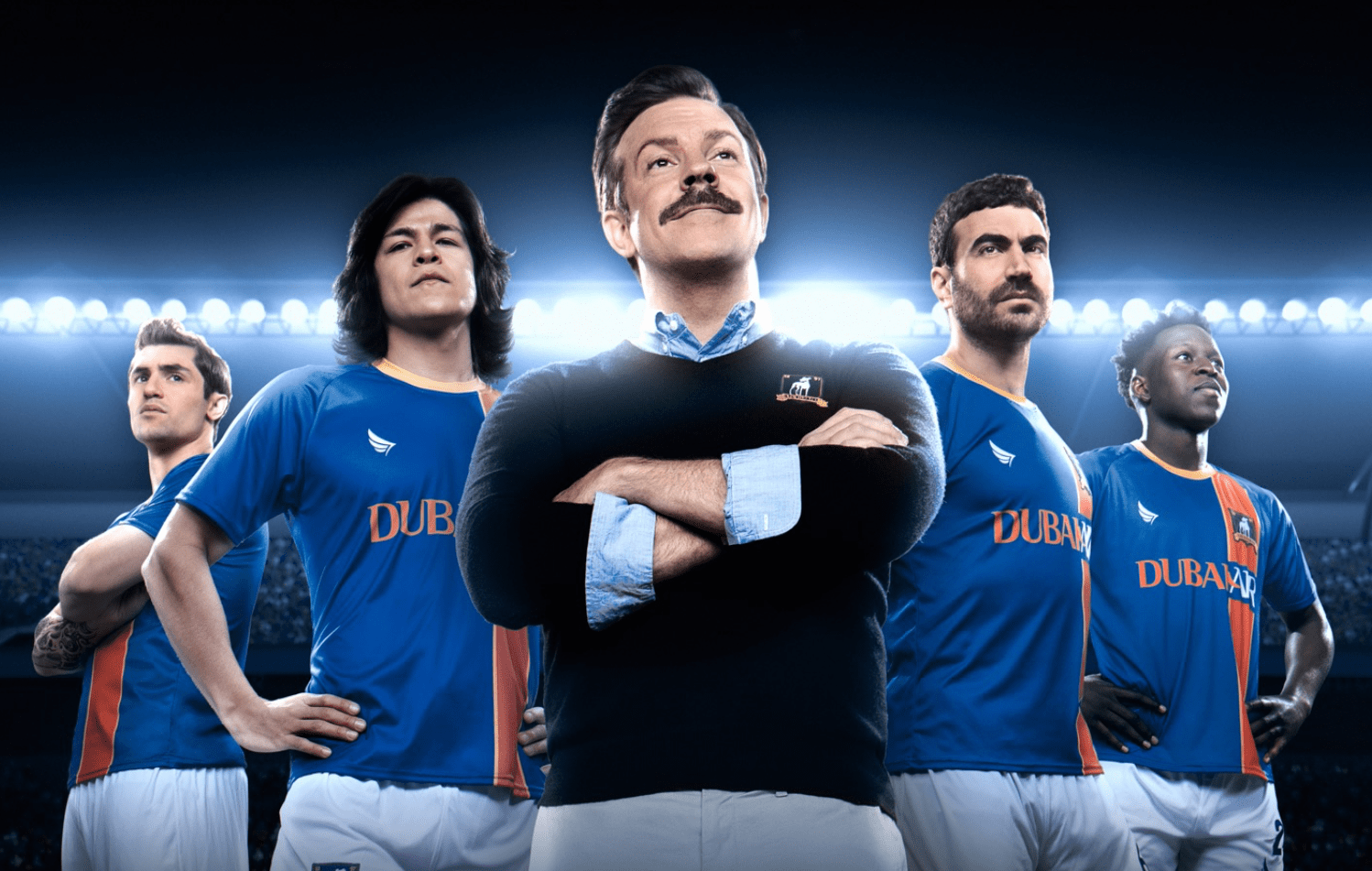 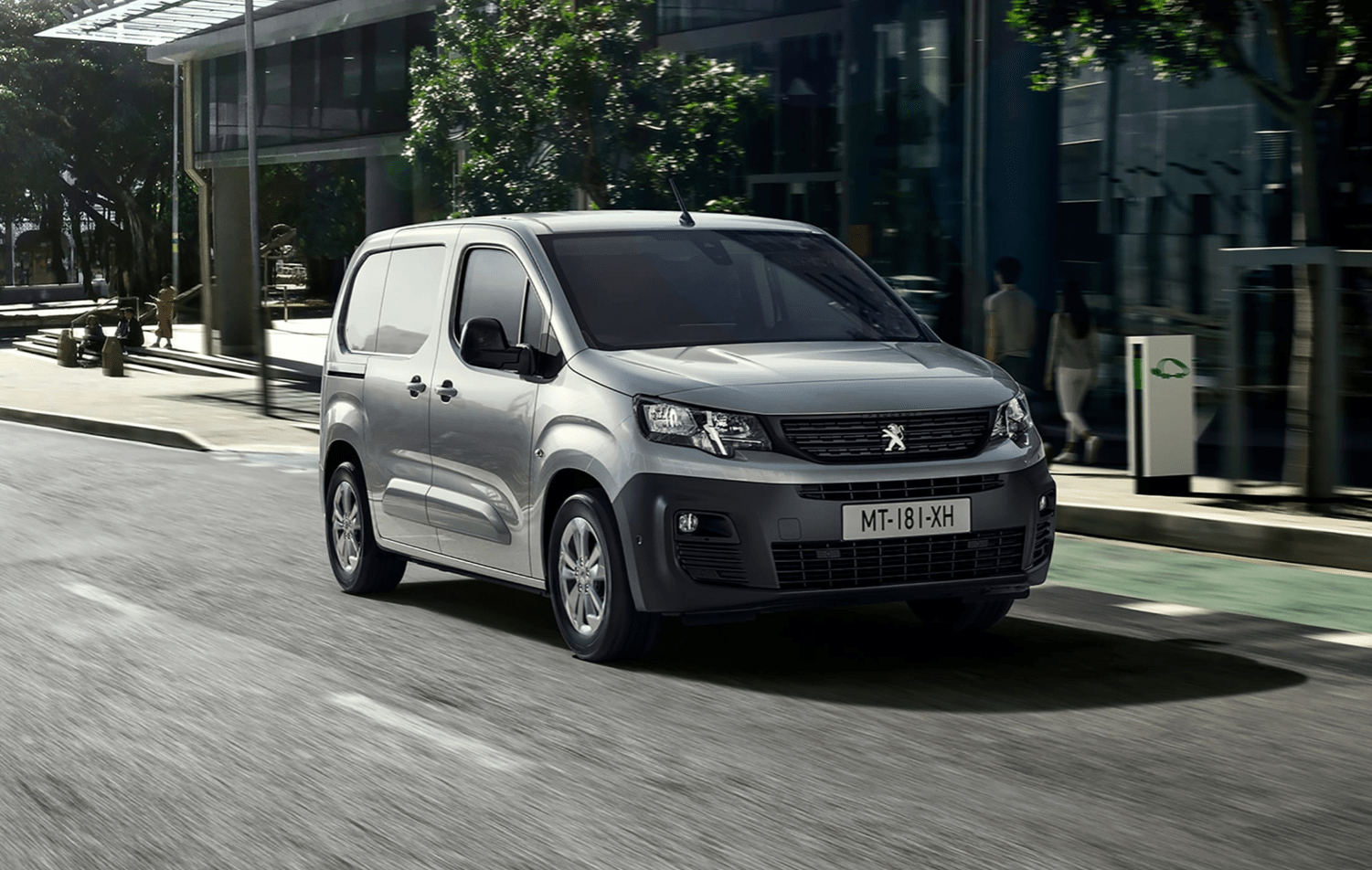 The new van shares the platform with the Citroën e-Berlingo and Vauxhall Combo-e with 171 mile range and 100kW fast charging. 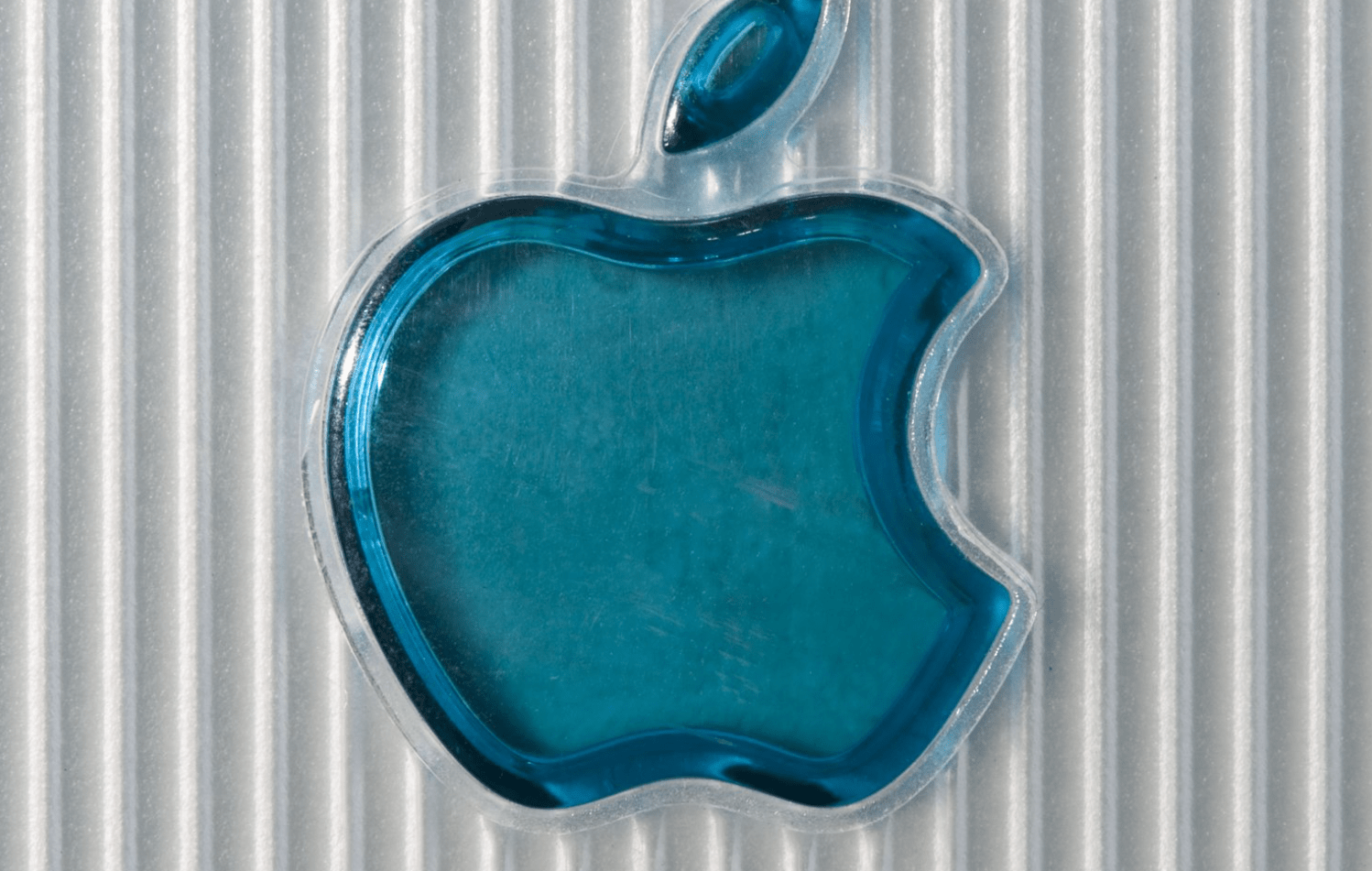 Fortune has awarded Apple the status of the ‘World’s Most Admired Company’ for the 14th year in a row, second place being taken by Amazon, third place is Microsoft and Disney in fourth place. 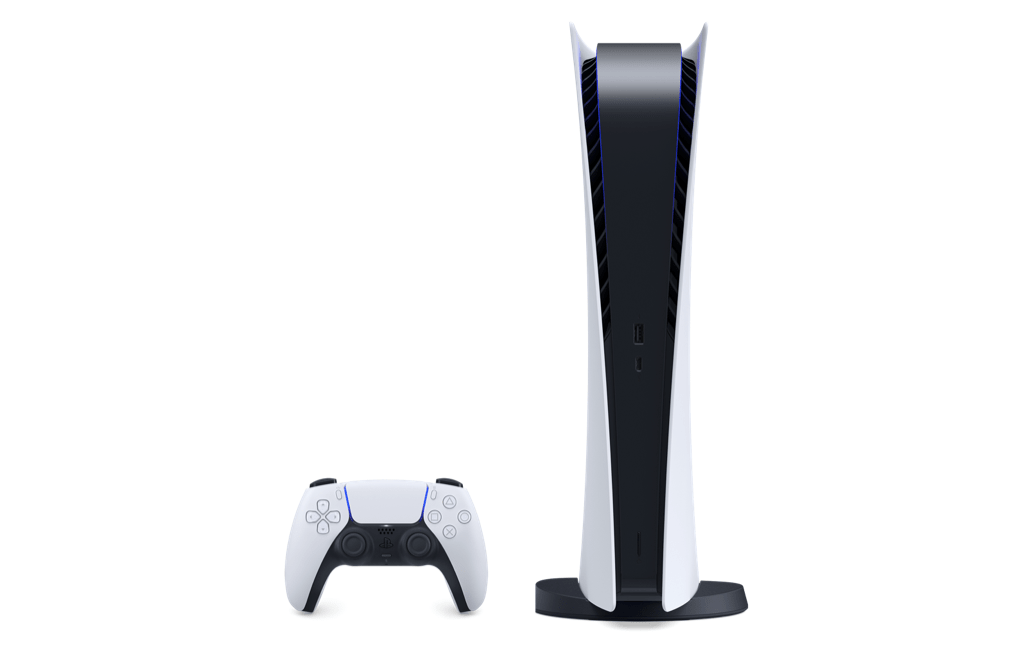 Despite stock issues, since going on sale last November Sony has sold over 4 million units of the PlayStation 5 so far.

The new Volkswagen ID.4 all electric SUV is now on sale in the UK 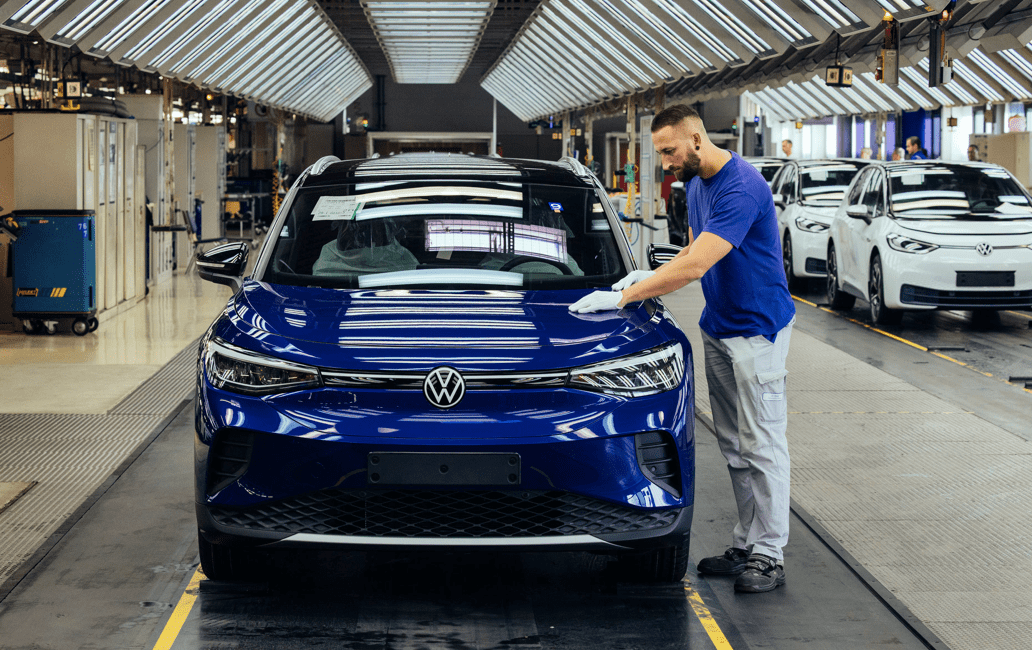 Earlier this week, Volkswagen’s second all electric car within the ID range is now on sale here in the UK, joining the ID.3 is the new ID.4.