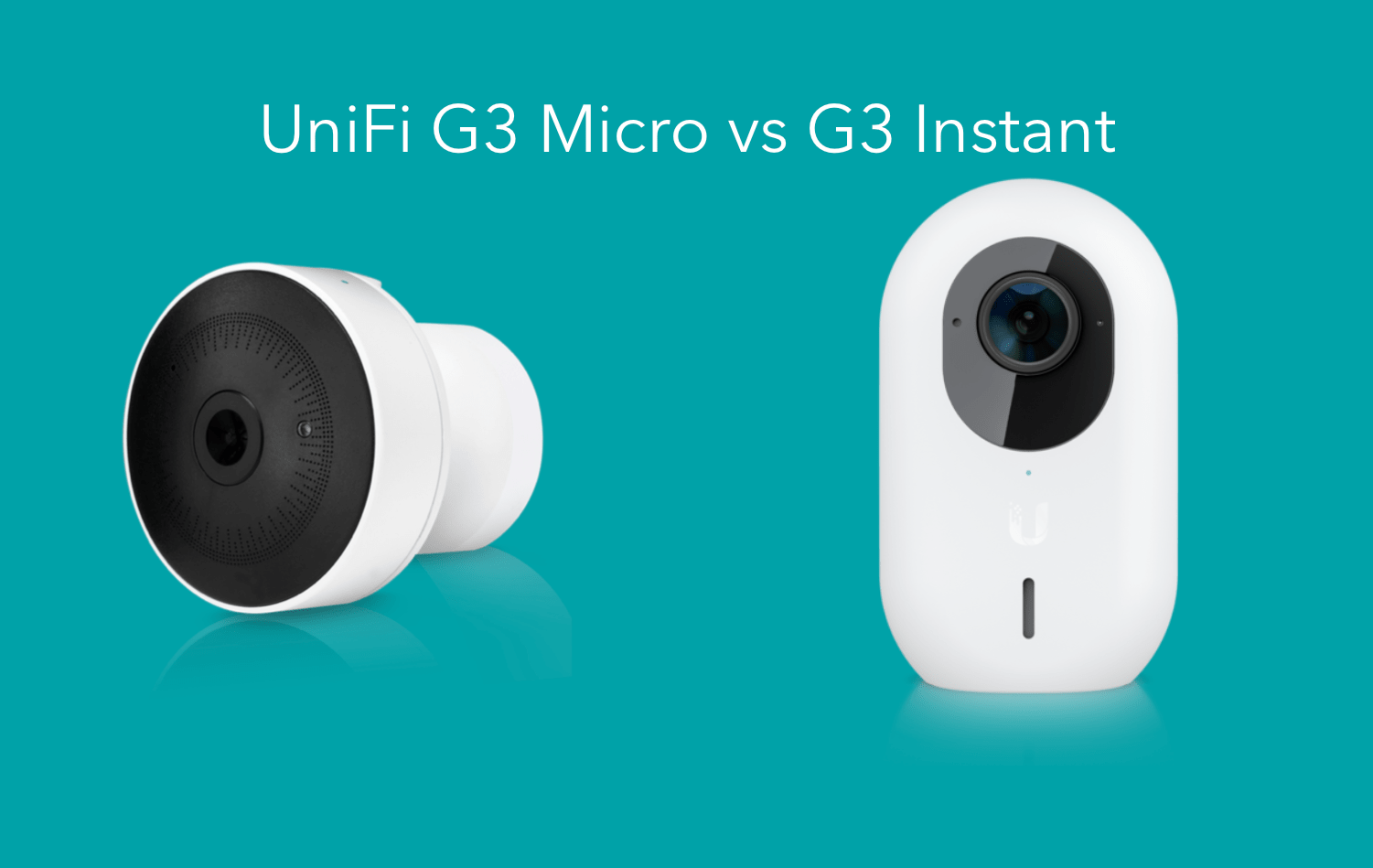 The G3 Micro was launched by Ubiquiti back in November 2017 which at the time, replaced the UVC Micro which looked about the same albeit with an improved lens. The G3 Micro has always been quite an expensive camera, at least when compared to the rest of the UniFi Protect camera lineup, priced at £199 / $199 when a G3 Bullet can be had for quite a bit less. The G3 Micro is also indoors only, connects via WiFi, not PoE and has some interesting magnetic based mounting solutions. It also comes with a PoE power supply adaptor, for converting 802.3af into the magnetic power plug the Micro uses. However this adaptor is for power only.

The at the end of December 2020, Ubiquiti launched the G3 Instant, which has two way audio like the G3 Instant, infrared emitters and is a little bit larger than the Micro. The G3 Instant is also priced a lot less than the Micro at just $29 / £27.24 which is very good value. Powered by USC Type C with the power supply included. Ubiquiti also say the Instant 802.3af PoE to USB adapter will work for places Ethernet cables can be ran to, but not traditional outlets. It can be wall mounted too, with included mounts.

Understandably when the G3 Instant went on sale, it sold out very quickly and is still sold out on the US and EU Ubiquiti stores. As of February 2021, the G3 Micro has been removed from sale from the official Ubiquiti Store in the EU and US. Some listings from third party sellers are available on Amazon currently but for the most part it seems Ubiquiti has discontinued the G3 Micro.