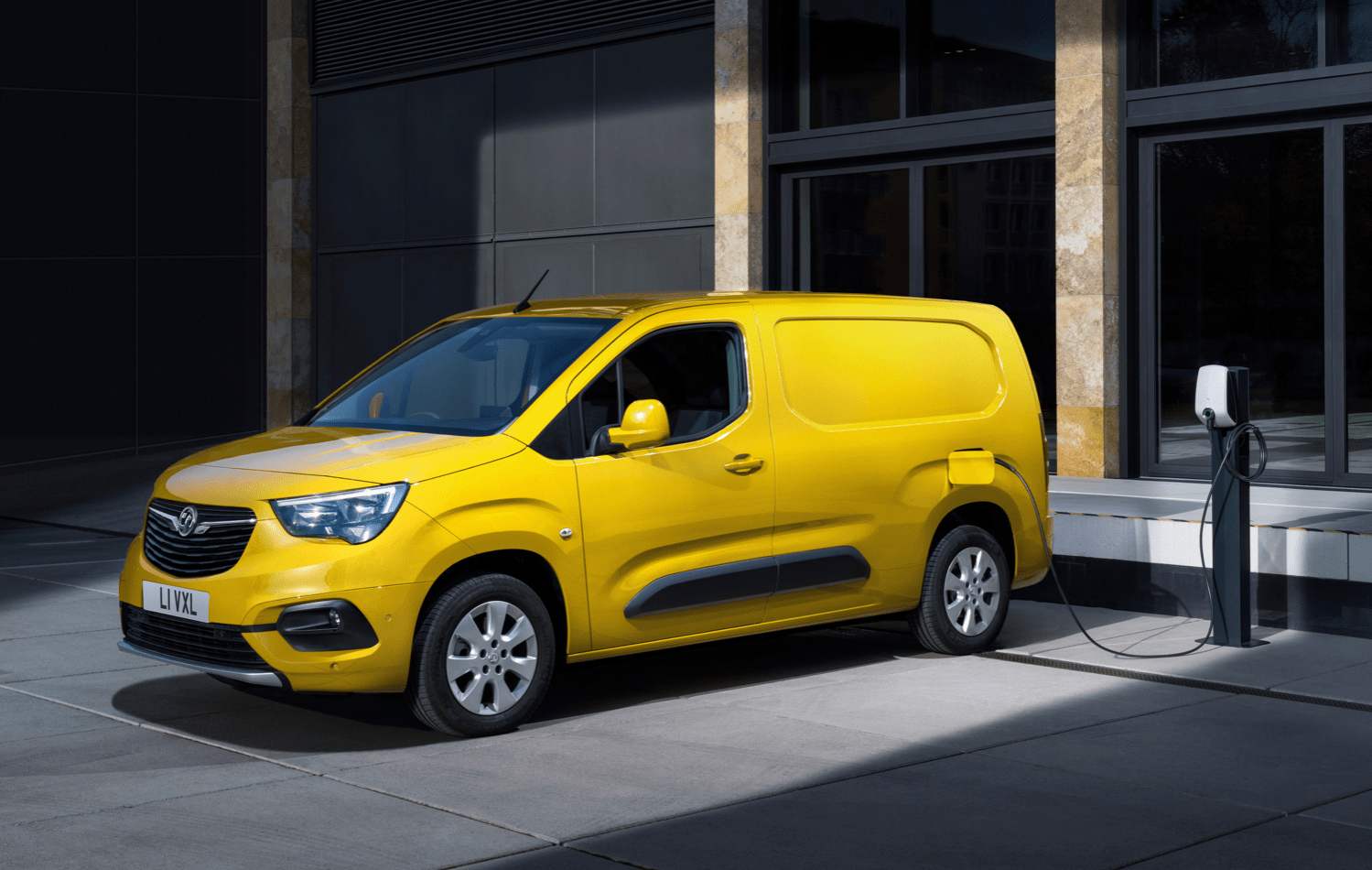 Joining the other two PSA related small electric vans is the new Combo-e from Vauxhall. Peugeot has the e-Partner and Citroën has the e-Berlingo. All three vans share the same CMP platform which is what the Corsa-e and e-208 are both based on. As expected all three vans are very similar, all with 171 miles of range and going on sale later this year.

The Combo-e has a single electric motor which makes 134bhp, taking it from 0-60mph in 11.2 seconds. All three vans have a limited top speed of 80mph, to help with range. The Vauxhall Combo-e has a 50kWh battery which gives it 171 miles of range, at the WLTP standard. 100kW rapid charging is supported too, allowing for 0% to 80% charge in 30 minutes.

Styling wise on all three vans hasn’t changed much at all from the standard petrol and diesel versions, which is good as it doesn’t need to look any different or stand out at all.

Vauxhall also has an electric version of the Combo Life MPV coming before next year. The Combo-e will go on sale later this year, with prices to be confirmed.