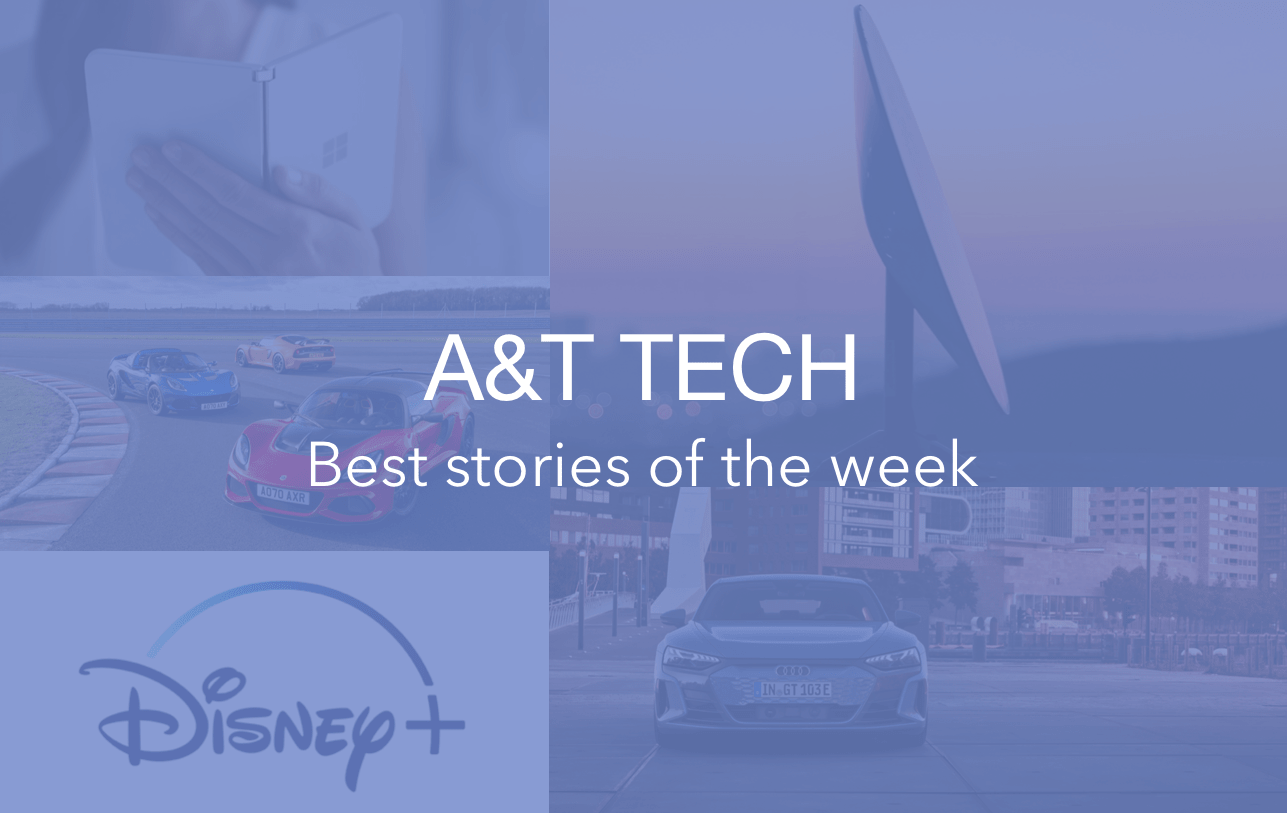 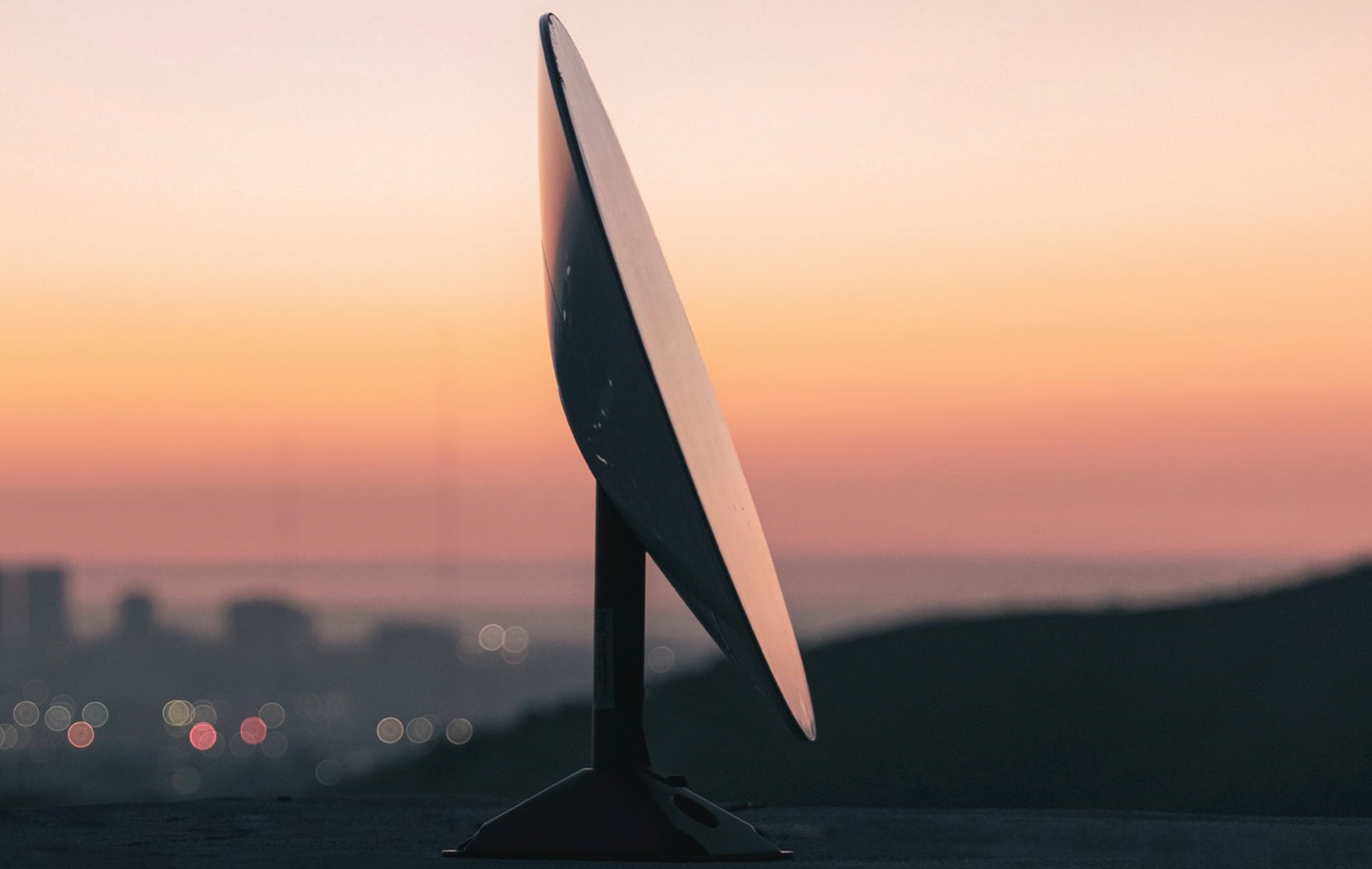 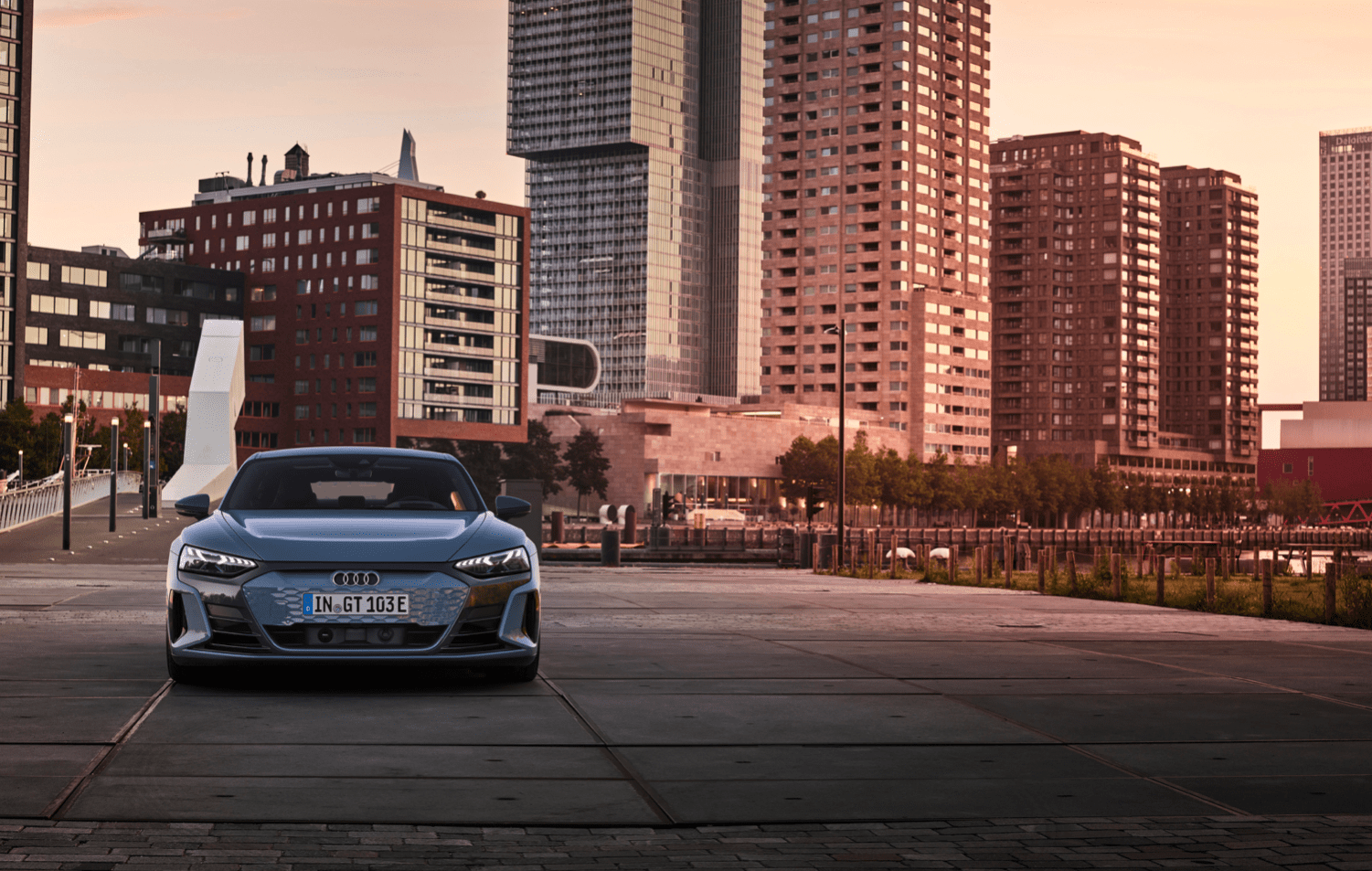 The new Porsche Taycan based Audi E-tron, an all electric saloon car is going on sale in Europe and the UK this spring with prices starting at €99,800 in Germany, converted that comes in at £88,110. 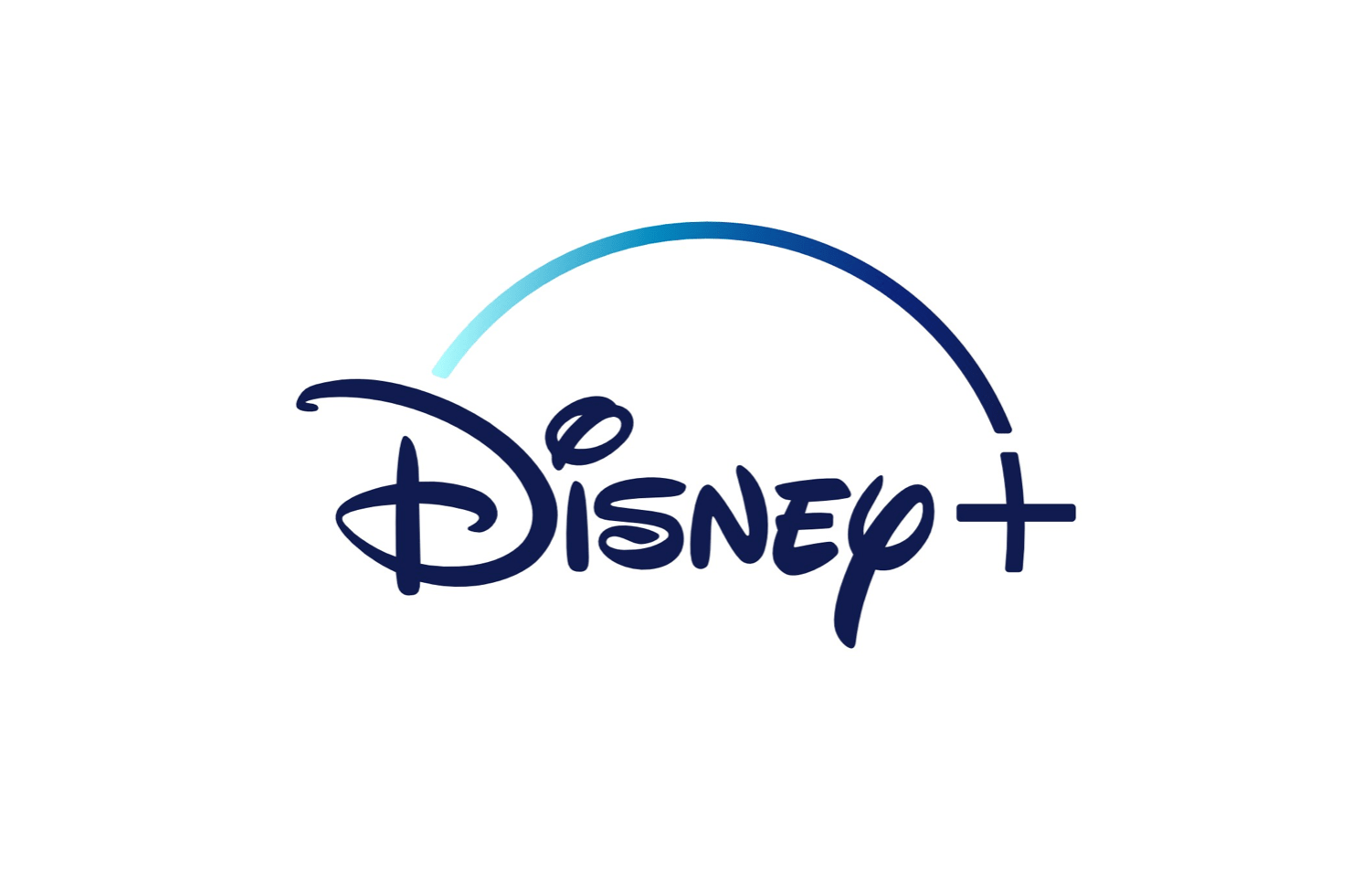 Disney now has about half of the subscriber base Netflix has and Disney has only been around for a few months over one year. 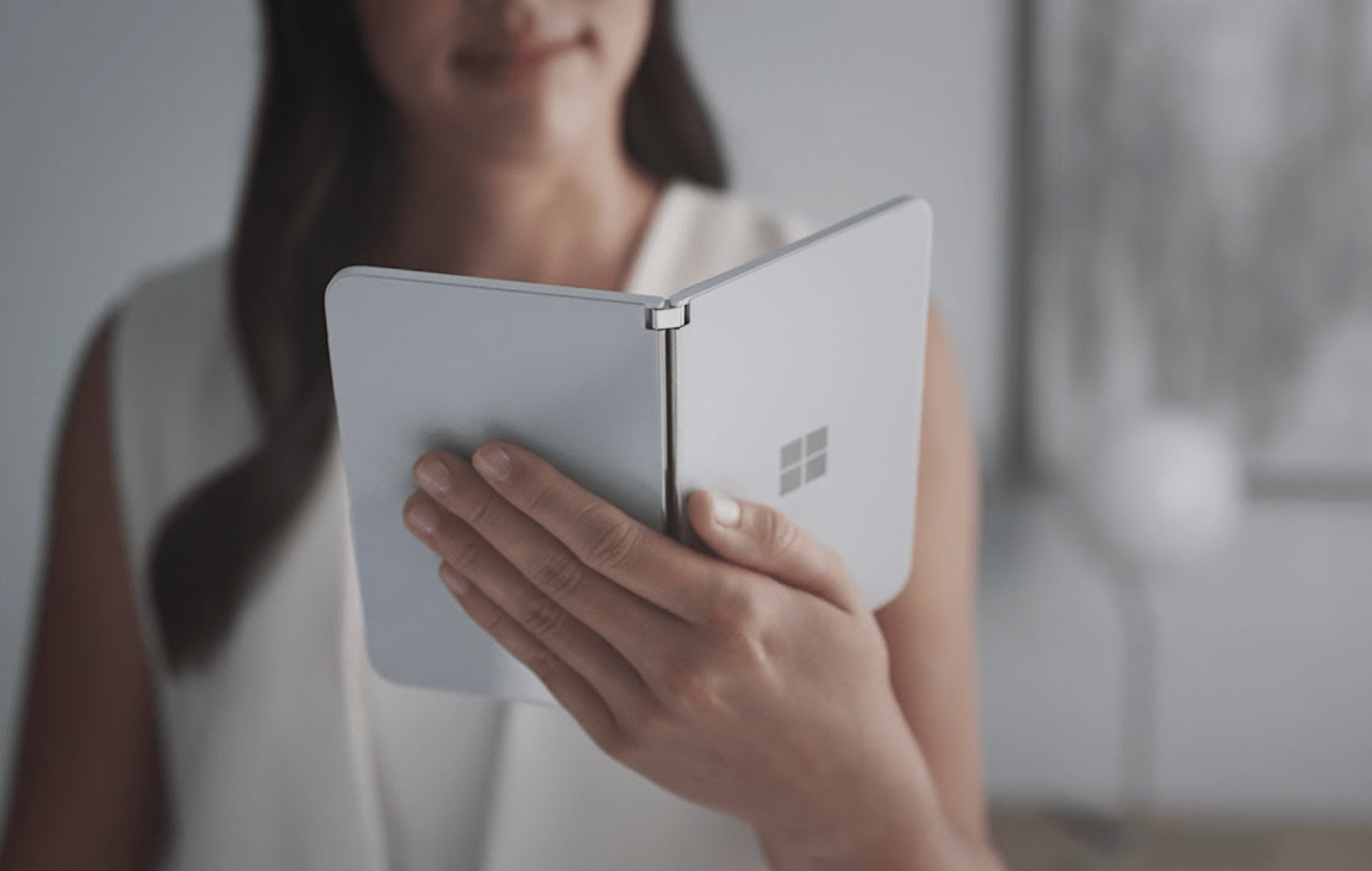 Starting on 18th February the Surface Duo will go on sale in the UK, France, Germany, and Canada. Prices will be £1,349 here in the UK. 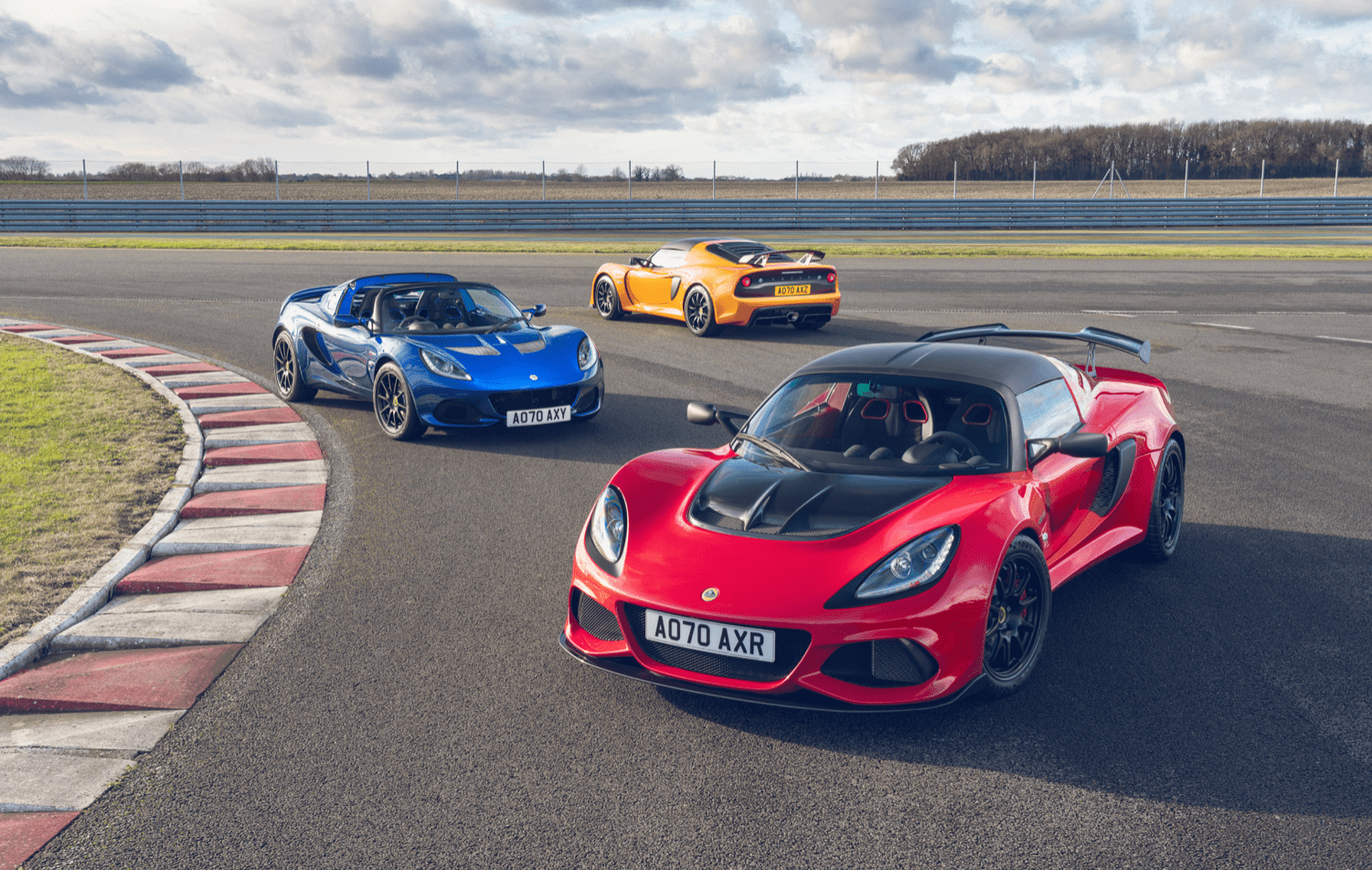 This week Lotus has announced the very last version of the iconic Elise and Exige, after 20 years in production the two models will both have limited editions.