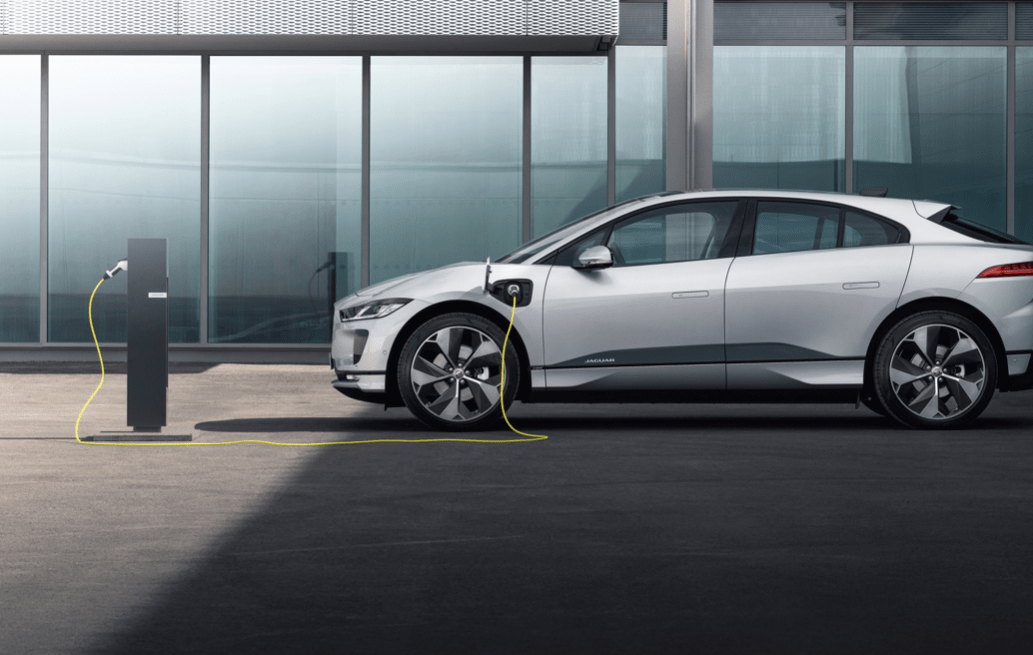 Jaguar Land Rover has a new CEO and he has an ambitious plan for the company, to bring it more into modern times and part of that is to make it an all electric car company by the year 2025. JLR announced this news this week that Jaguar will only make electric cars after the year 2025 and even better, by the end of this current decade, every Jaguar and Land Rover car on sale will have a version on sale that is all electric.

At the moment, Jaguar and Land Rover only have one all electric car on sale, the I-Pace SUV and in the last few years, it was rumoured that a new XJ was in the works as an all electric saloon car. However, JLR CEO ThierryBolloré has said that this model is not going to be released as it doesn’t fit the brand going forward.

£2.5 billion ($3 billion) is being pushed into making Jaguar electric, with all car plants that are here in the UK to stay here.