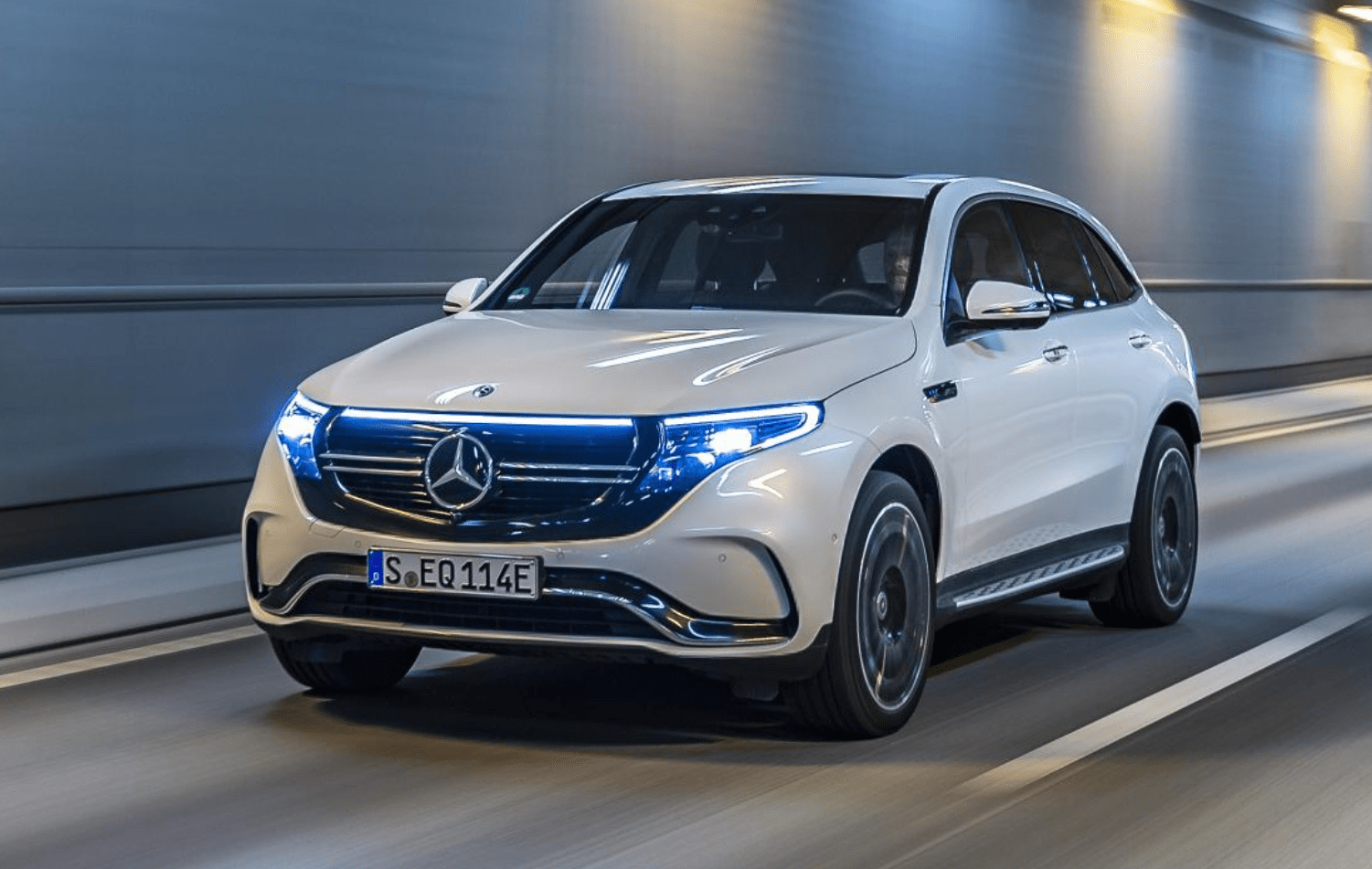 Mercedes launched the all electric EQC SUV in 2019 here in the UK and Europe but the USA is a very big market for Mercedes and competition for electric cars is fierce especially with Tesla selling huge numbers. Despite this so far Mercedes hasn’t launched the EQC in North America but this decision may change in the future.

Large SUVs and pick up trucks are very popular in the US and as we are all going to be moving to electric cars, a new large EV SUV would be very welcome in the market, so far the main selling models are the Tesla Model X and the Jaguar I-Pace.

There is no word on exactly why Mercedes changed their mind, as back when the car was announced it was always going to be launched in the US with pricing starting at $67,900 which was later revised to be $68,895. The only thing Mercedes said to Autoblog regarding the decision is the following:

“Following a comprehensive review of market developments, the EQC will not be offered in the United States for now.”