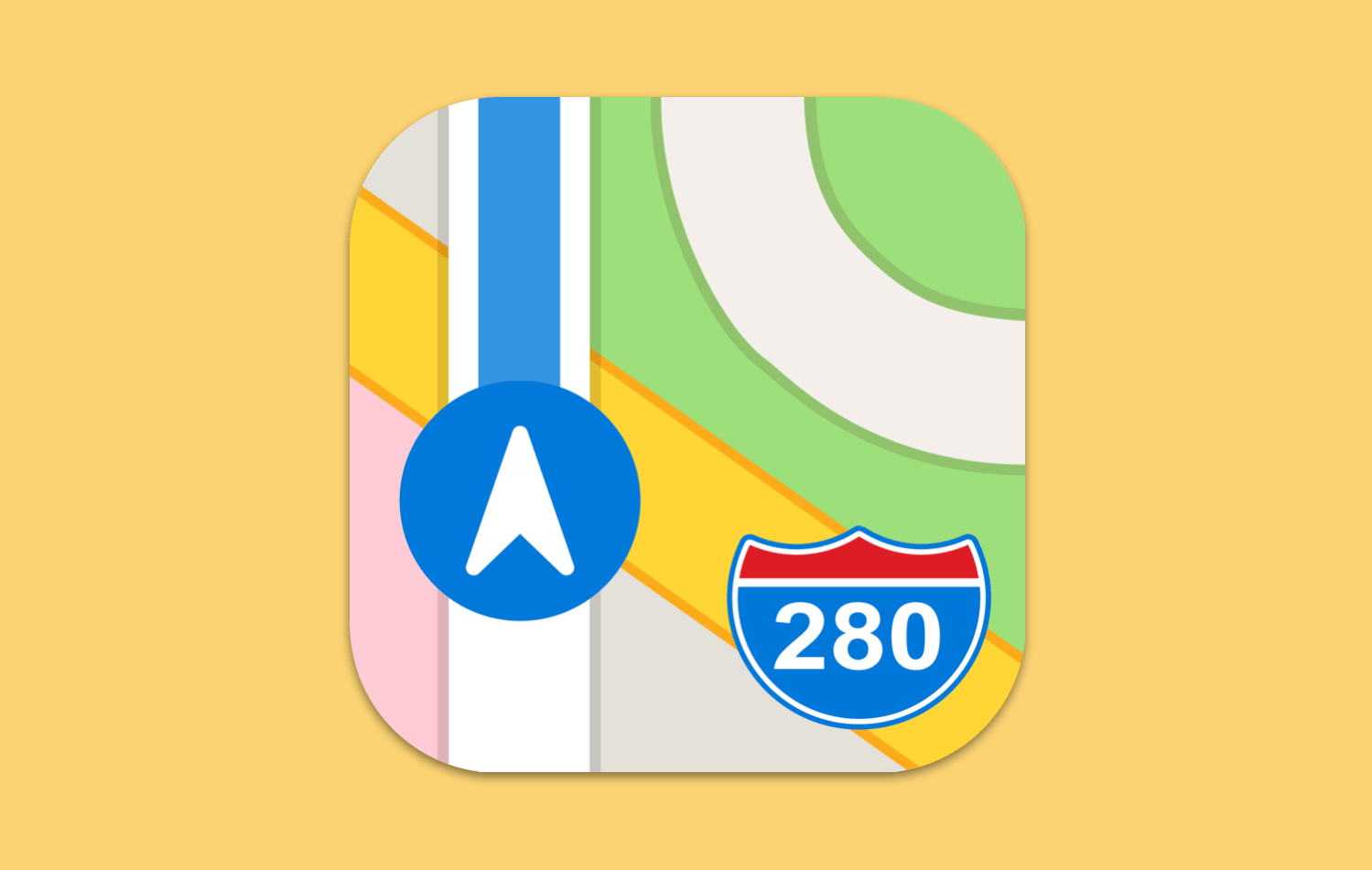 With iOS 14 last September, Apple added cycling directions to Apple Maps for the first time, as well as city guided tours, EV route optimisation and much more. With cycling directions it was only launched in a few select cities such as London and New York but this week Apple has now expanded the service to a couple more cities in the west coast of America, with San Diego in California and Portland in Oregon.

Cycling directions give optimised routes with information about bike lanes steps and what the traffic is like on certain routes to avoid the cars.