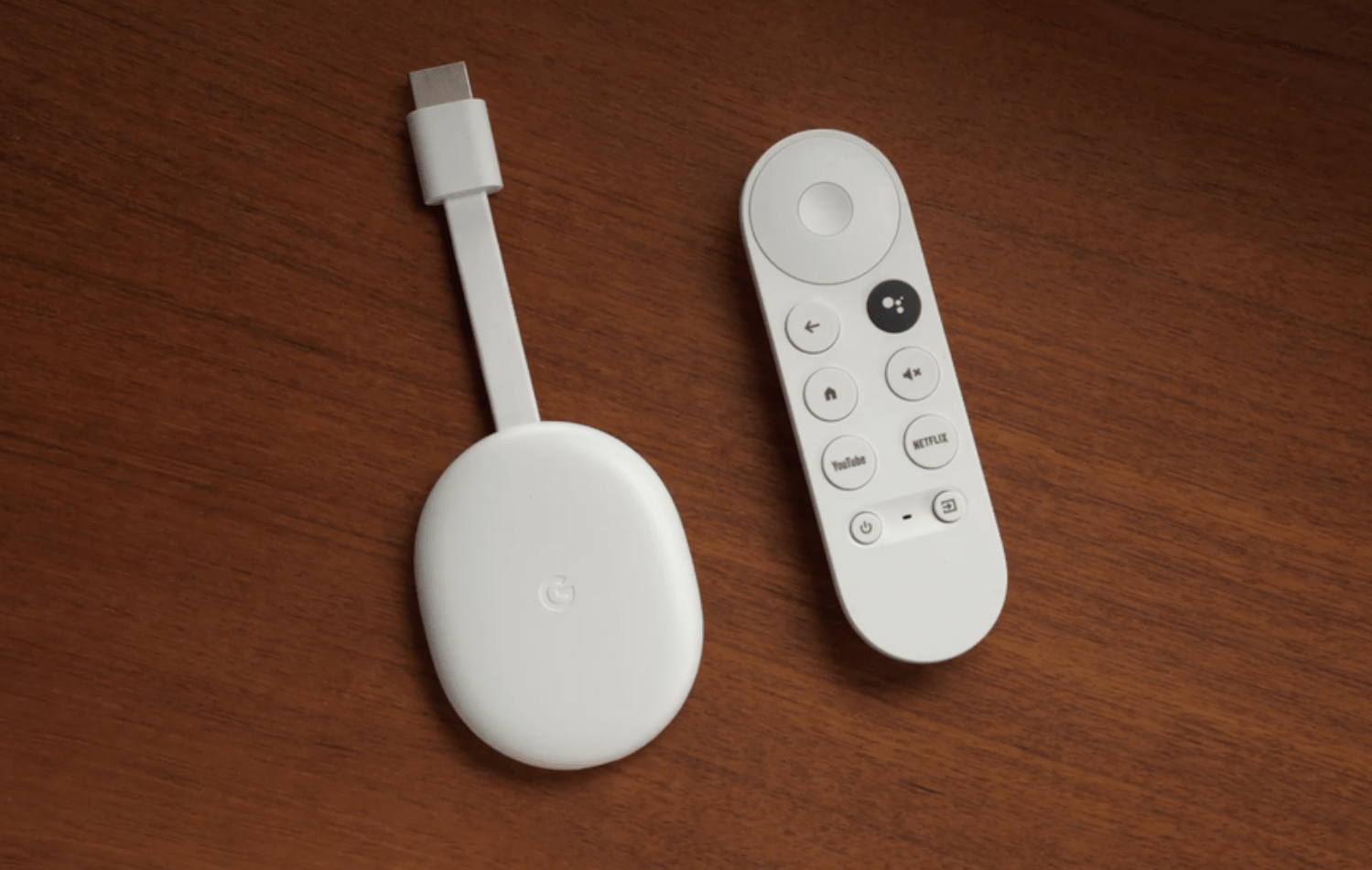 Today Google has announced that the latest Chromecast model, Chromecast with Google TV now supports the Apple TV app which gives access to Apple TV+ content, iTunes movies and shows as well as Apple TV channels. Over the past year, Apple has been expanding support of the Apple TV to various models of smart TVs, Roku devices, games consoles and Amazon Fire TV devices.

The news that the Apple TV app would be coming to the Chromecast was announced last year in December following on from the launch in October. Other Android TV devices are set to support the Apple TV app sometime in the future.

Is this really happening? Are you really here?

The @AppleTV app has finally landed on your #Chromecast with Google TV!!! We can’t even rn with this! https://t.co/SukHIYkRi0 pic.twitter.com/5nfJhOPBrg