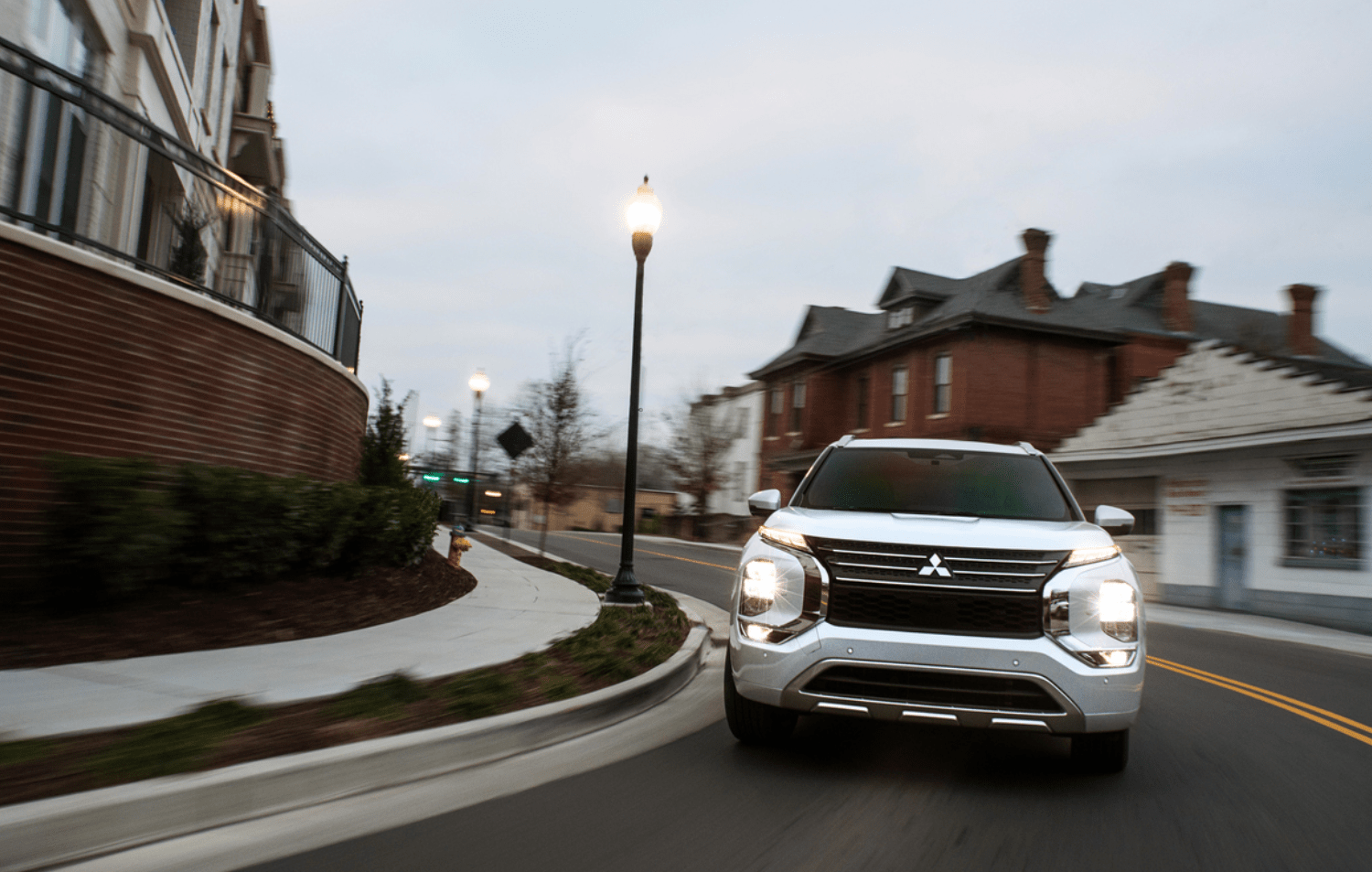 Mitsubishi just recently announced the all new Outlander, which for the first time won’t be making its way to the UK and Europe, instead only launching in the United States. However, this is a big release for Mitsubishi as this is the company’s first vehicle to come with wireless Apple CarPlay integrated as standard. Wireless CarPlay is nothing new, it has been around on other vehicles for the past few years, the new Volkswagen ID.3 and Golf 8 have it as standard. However it is much more convenient for it to connect automatically over WiFi and Bluetooth when you get into the car.

The new Outlander also supports wireless Android Auto, although it is less common place to find a phone that supports it, but as more phones are introduced, newer models are adding support.

The new Mitsubishi Outlander will go on sale in the US this April starting at $25,795. No European or UK launch has been announced, despite the last generation selling well here in the UK.