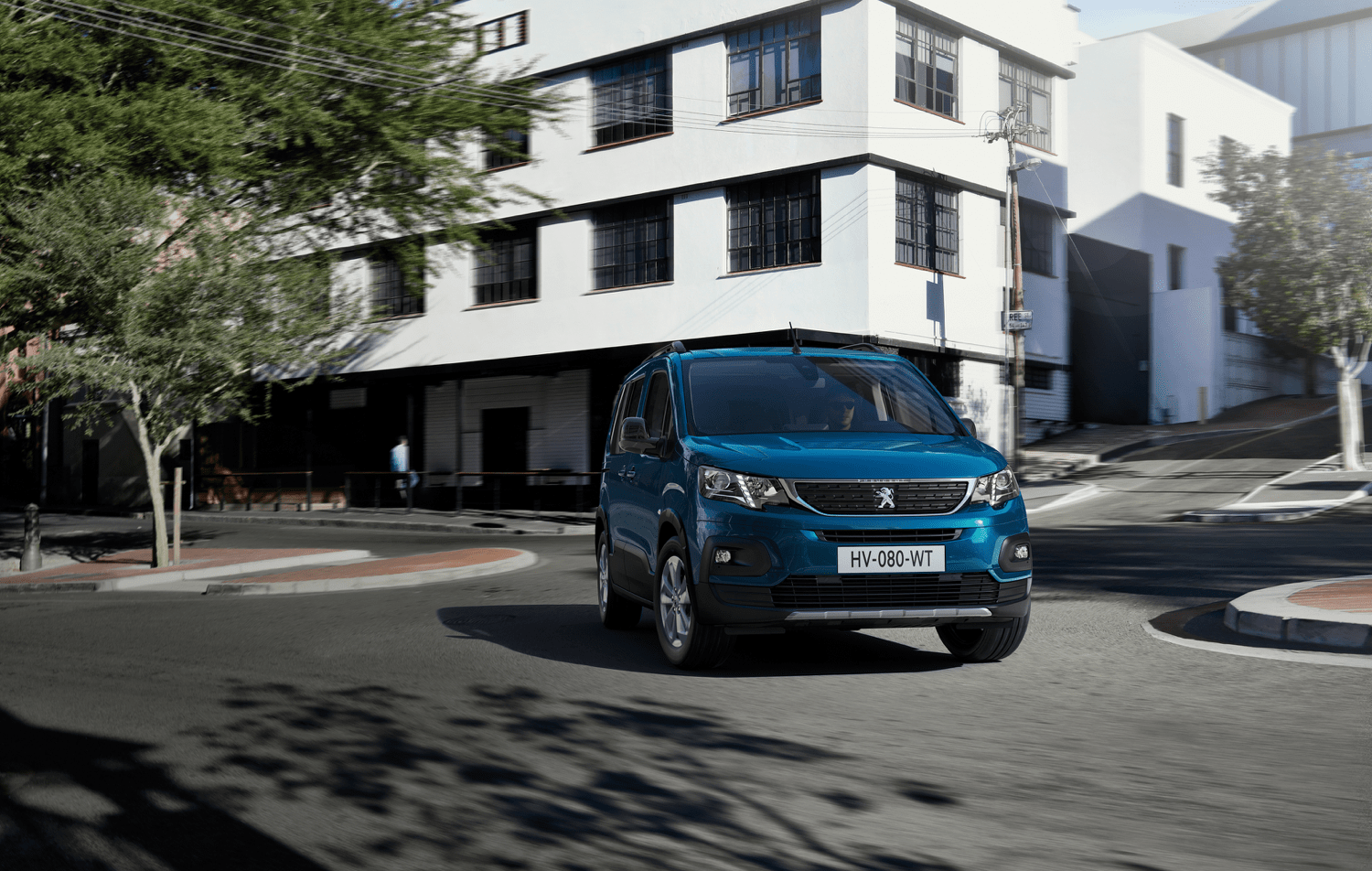 Peugeot has launched a new electric version of the Rifter MPV with the e-Rifter which is actually based on the Partner commercial vehicle, which also gained an all electric version in early February. This is similar to the Life version of the Vauxhall Combo-e which was announced earlier this month too. As Peugeot is in the same PSA group as Vauxhall and Citroën all of the electric versions all share the same platform, battery pack and drivetrain.

The vans all sit on the same platform as the new Corsa-e, e-208 and e-C4 from all three companies, the e-CMP platform. The e-Rifter has a range of 171 miles with a 134bhp electric motor. 0-60mph is handled in 11.2 seconds and a top speed of 83mph, which for a van is more than enough. The e-Partner also has different driving modes to help save energy, with Normal and Eco, the latter restricts power output back to 80bhp.

Two wheelbase options will be offered, with ‘Standard’ and ‘Long’ with both sizes offering the choice of five and seven seats.

The onboard charger is 7.4kW as standard but can be upgraded to 11kW. Fast charging via a 100kW public charger can share up from 0-80% in 30 minutes.

Inside Peugeot has added support for Apple CarPlay and Android Auto using an eight-inch touchscreen.

As of writing the pricing for the van is yet unknown, however we’ll be sure to find out soon as orders open soon, with deliveries taking place this autumn.