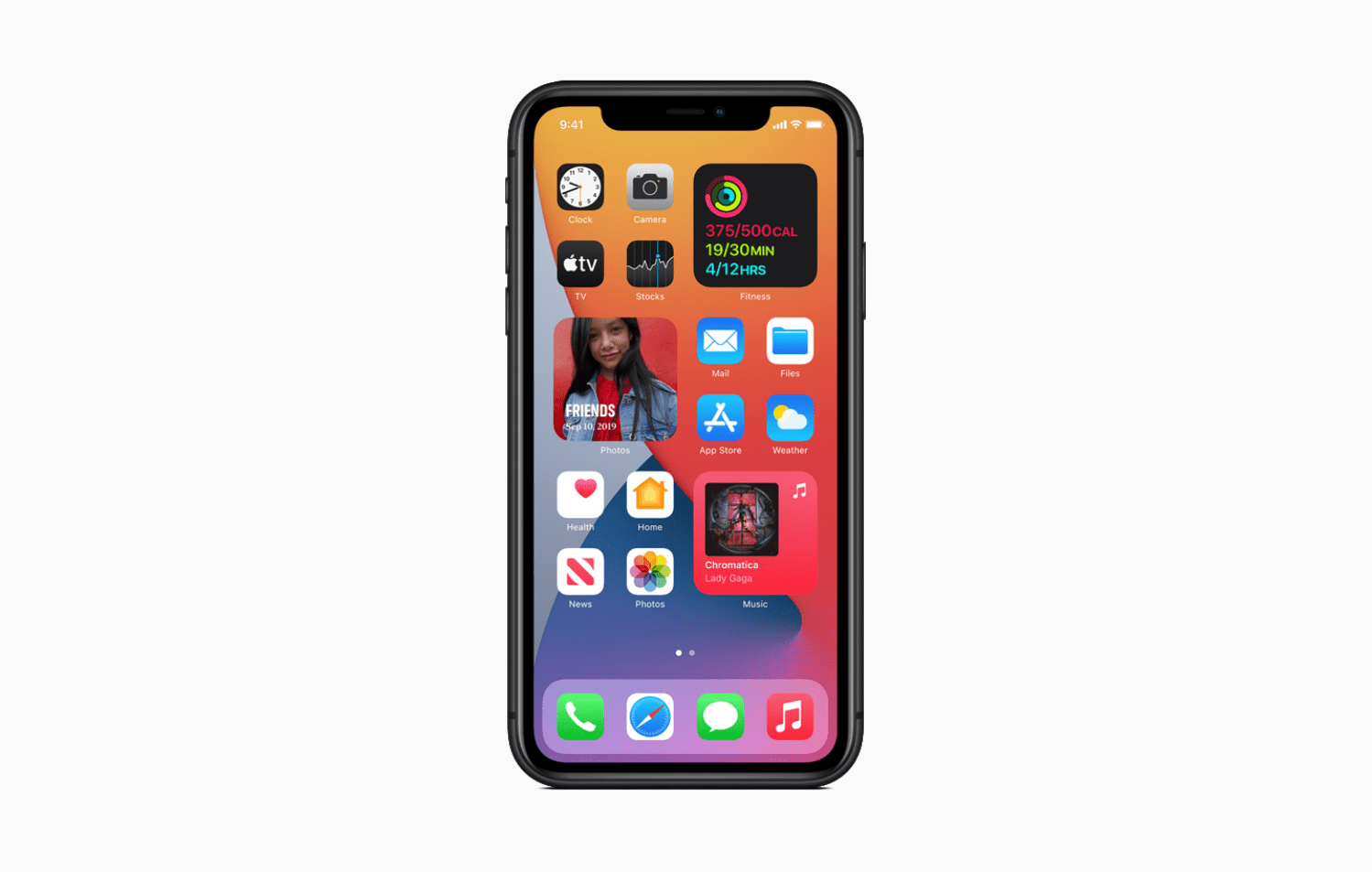 From time to time, Apple provides information to developers about what percentage of devices in a given time frame are running what operating system. In recent years, the rate at which a new operating system has been adopted is simply staggering, even more so with iOS 14 which introduced home screen widgets which allowed users to customise the look and feel as well as icons on the phone.

iPad numbers are pretty similar, 84% of all iPads launched in the last four years are now on iPadOS 14, with a bit lower 70% of all iPads in use running iPadOS 14. This number makes sense, people are more likely to replace phones sooner than iPads and older iPads are still being used, such as the iPad 2 from 2011.