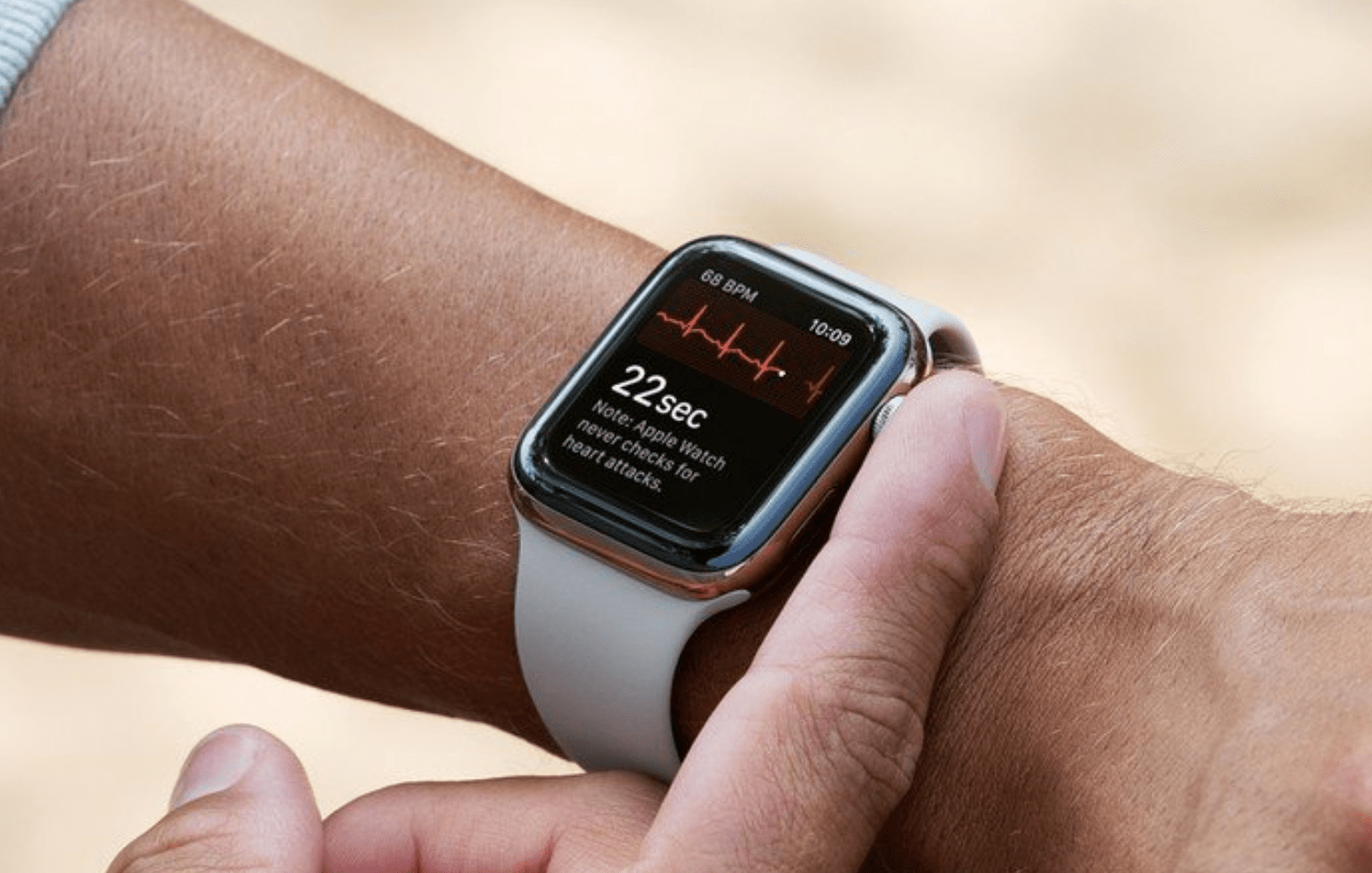 The Apple Watch has now been approved for ECG use in Australia this week by the government meaning all Apple Watch users, who have Series 4 or later will soon have access to the ECG feature once Apple releases it.

The ECG app on Apple Watch Series 4, Series 5 and Series 6 can run an electrocardiogram which looks at the timing of the heartbeat, the Apple Watch spits out a PDF which can be given to a doctor if needed.

Apple might be preparing to activate ECG for users in Australia with a future watchOS update, maybe with watchOS 7.5, but that remains to be seen.