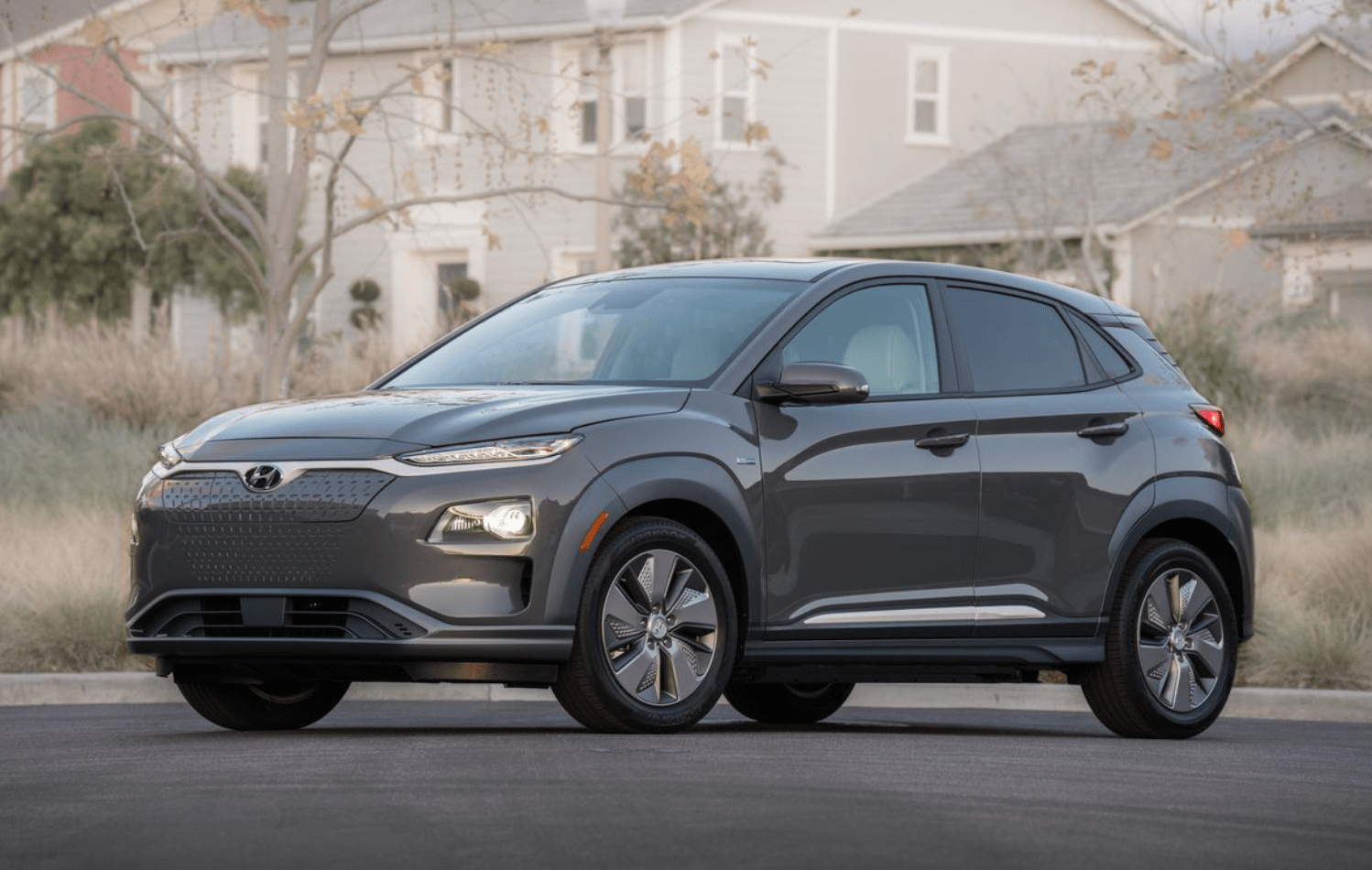 Hyundai is having to recall 75,680 Kona EVs worldwide due to issues with the batteries. The main issue came from when Hyundai issued a software upgrade to a batch of Kona vehicles which would limit the cars charging to 90%. However one car that had been upgraded happened to catch fire in South Korea in January this year.

After this issue occurred, the Korean Transport Ministry investigated but determined the new upgrade did prevent overcharging but didn’t resolve the issues. The Transport Ministry stated that fires could be caused due to “poor alignment inside the cell.”

Hyundai is going to be replacing the batteries in 75,680 Kona and 82,000 TVs in total which will cost 1 trillion won ($900 million / £637 million). Hyundai said that “our priority is to dispel potential risks against customer safety despite the low possibility of fires and high financial burden,”