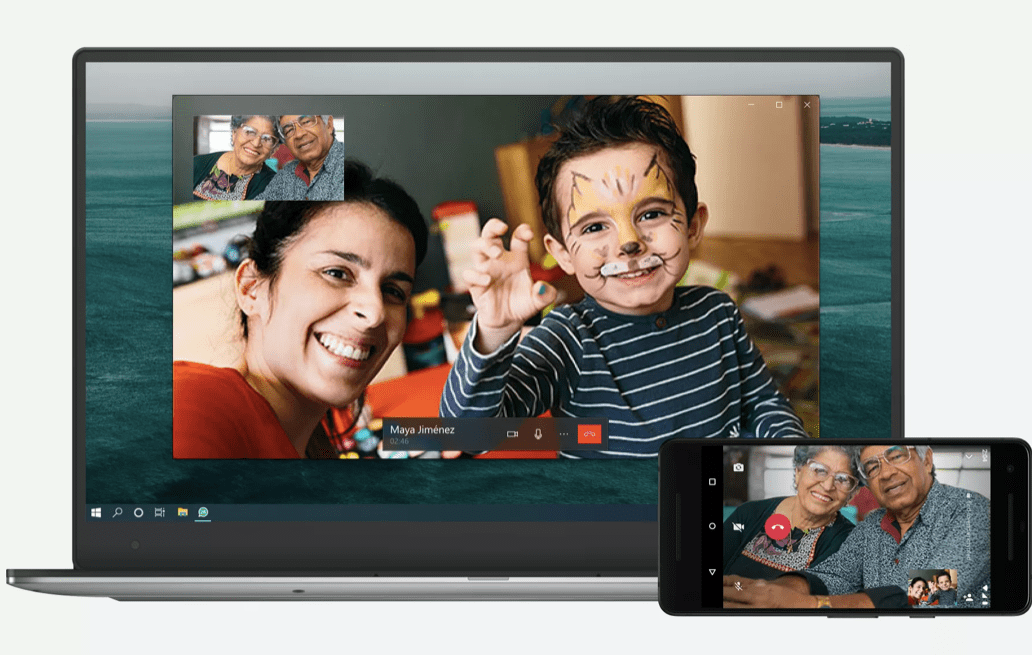 Today, WhatsApp for desktop has been updated to now support audio and video calling for the first time. The desktop client is available on Mac and PC and it is surprising that it hasn’t had this ability up until now. WhatsApp say that all the calls, video or audio are all end-to-end encrypted.

WhatsApp calls work between Facebook Portal, Android, iOS and more wherever the client app is supported. However WhatsApp on mobile supports calls with multiple people, but on desktop only one to one calling is supported as of writing, with group calls to be added soon.