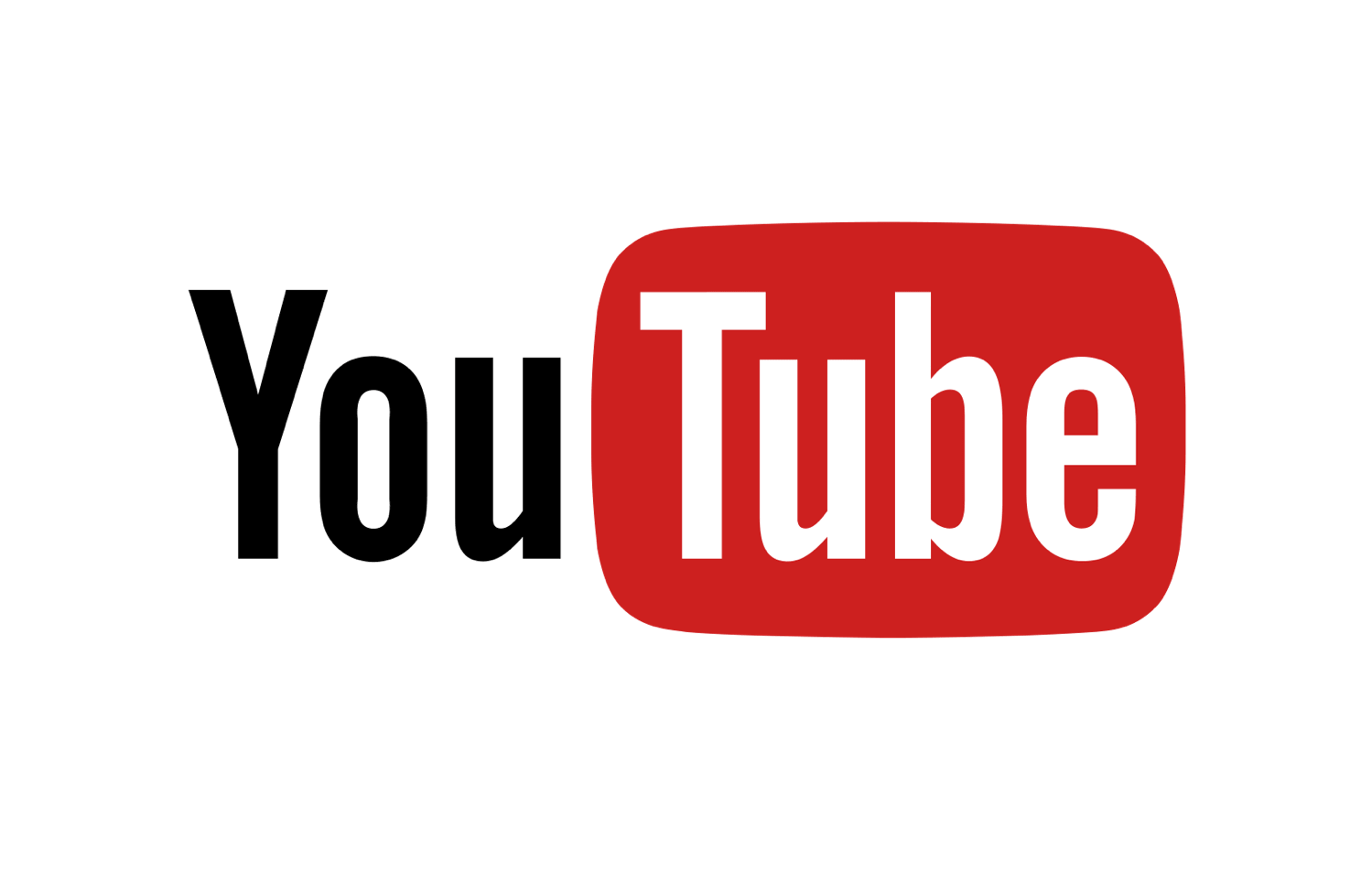 Support for a numbers of apps on the Apple TV 3rd generation have been pulled recently, including HBO and MLB but now as of this week, the official YouTube app for the third generation model has been removed. The second generation Apple TV lost access to YouTube back in 2015.

However despite this, AirPlay from a a iPhone, iPad, iPod touch or Mac is still supported.

Apple is expected to launch a new Apple TV soon, to replace the Apple TV 4K which was launched back in September 2017.