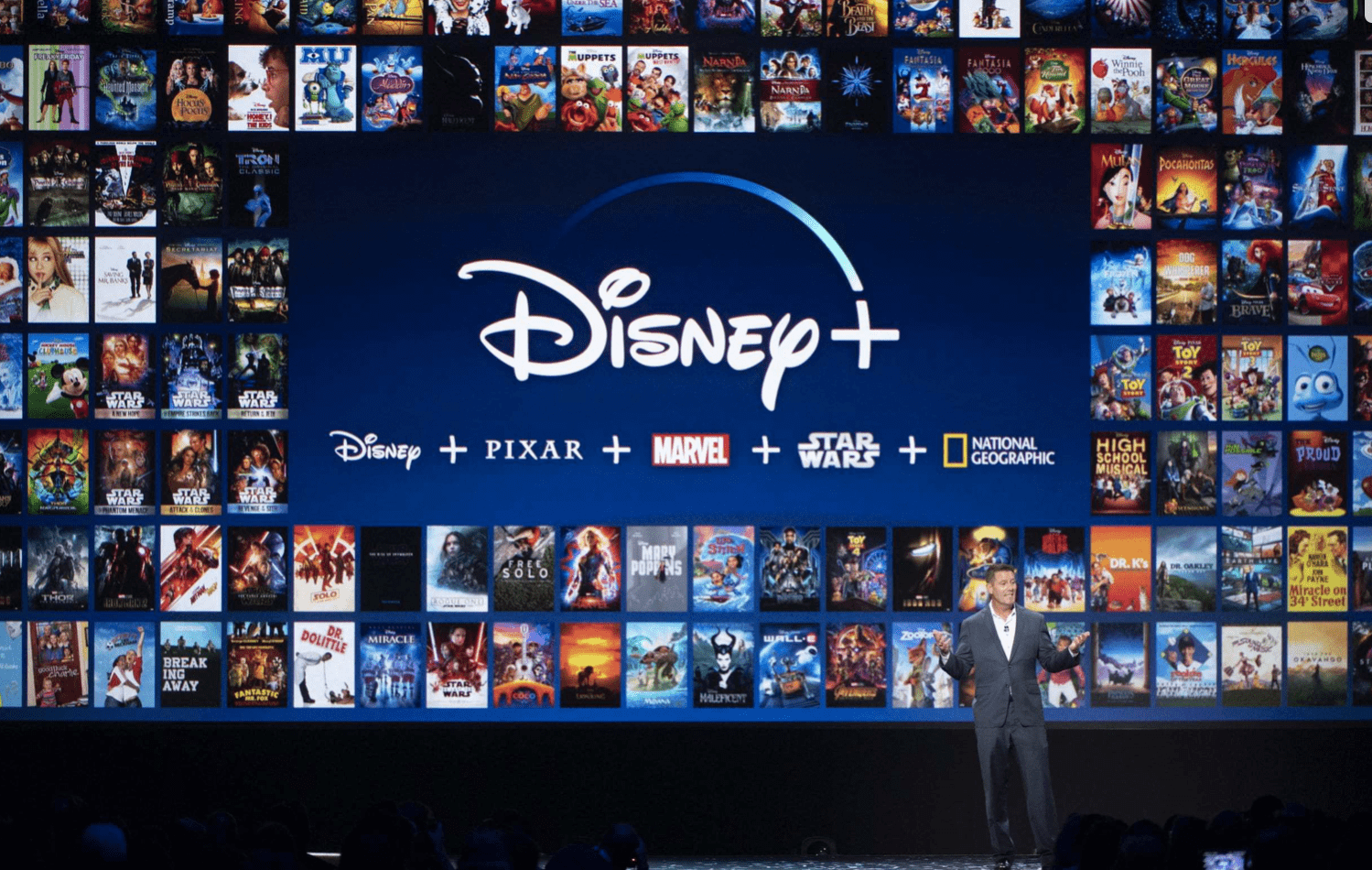 Back in early February, we reported that Disney was at nearly 100 million subscribers at 94.9 million and now as of Tuesday this week, the company has announced that it now has over 100 million, during the latest shareholders meeting. Disney+ now has access to Disney Animation, Pixar, Disney Live Action, Marvel, Star Wars, National Geographic and now as of late, Star which offers access to more and more films and TV shows from the companies that Disney owns.

Disney is now predicting that Disney+ will have 230 to 260 million subscribers by the year 2024, worldwide. If this happens, it would have overtaken Netflix.