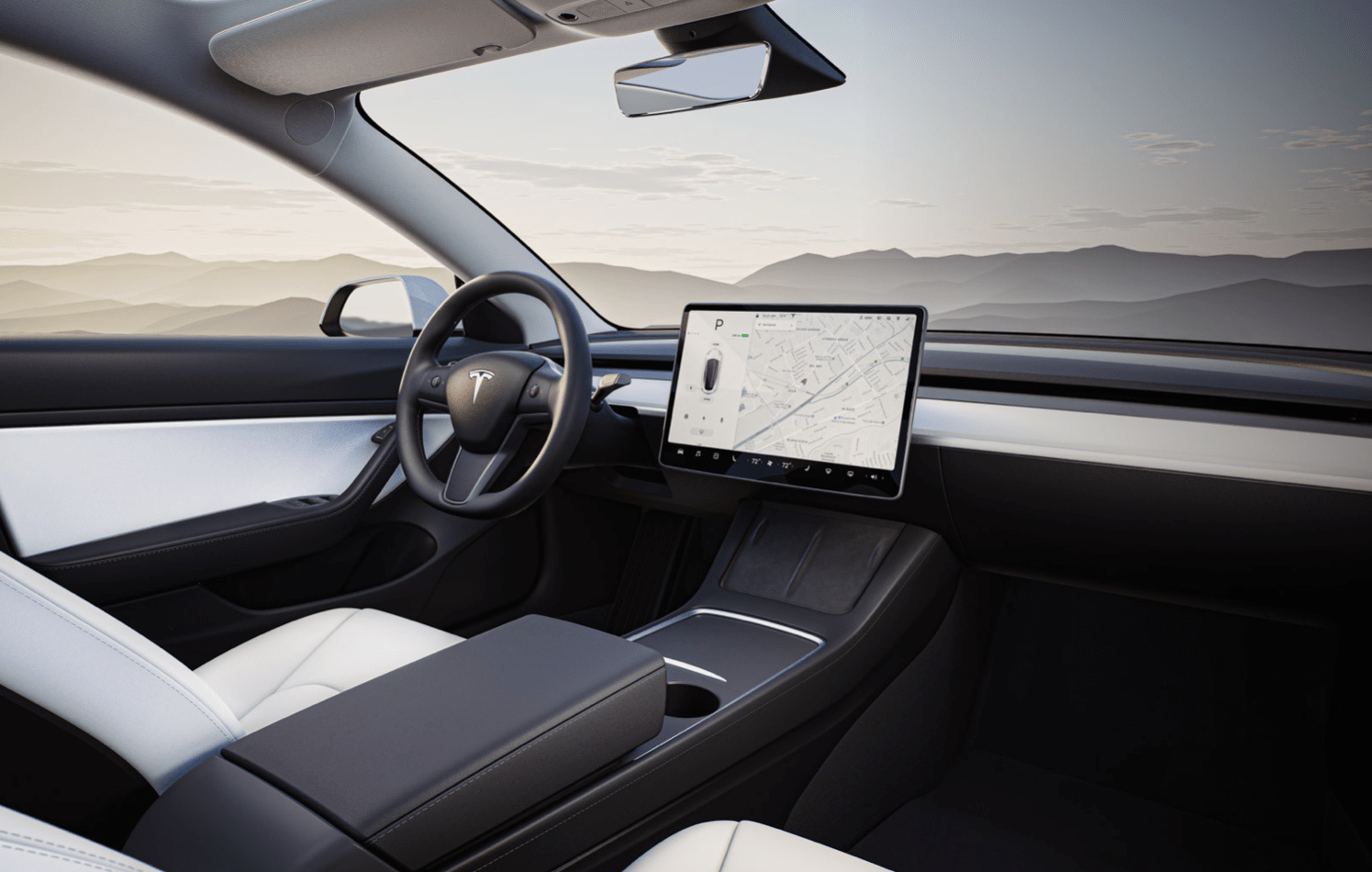 Tesla currently has Full Self-Driving support for its cars in beta currently, but it has limited spaces so only a certain amount of people have been able to join. However that is soon about to change, Elon Musk recently tweeted out that the beta program is expanding, by a lot. The program is going to expand in size by about ten times.

If you want to take part, Elon Musk says best thing to do is get in touch. But this is still beta, so he advised to be careful. The initial beta launched back in October in 2020 and since then, Tesla has been honing the system to be more reliable but it is still not capable of driving all by its self, so hands on the wheel is required at the moment.

If you want the Tesla Full Self-Driving Beta downloaded to your car, let us know. Doubling beta program size now with 8.2 & probably 10X size with 8.3. Still be careful, but it’s getting mature.