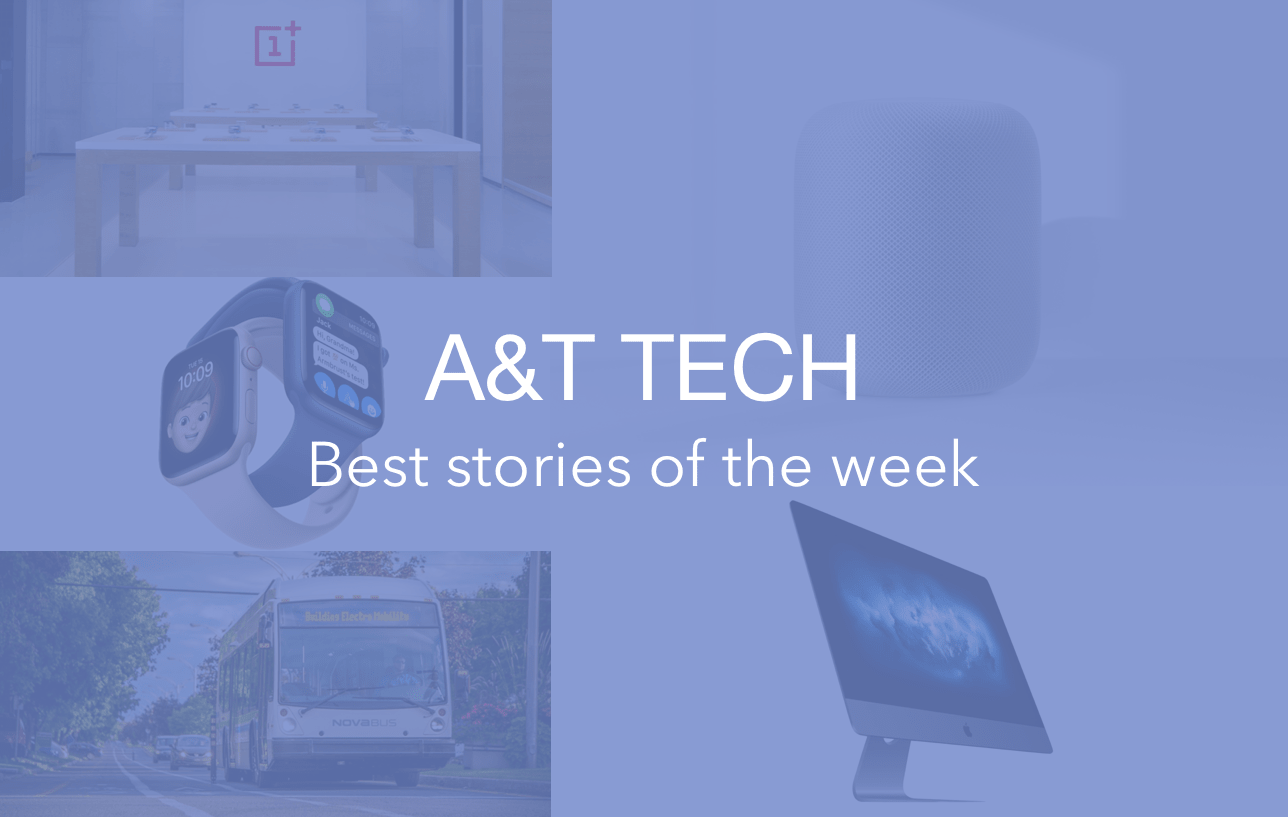 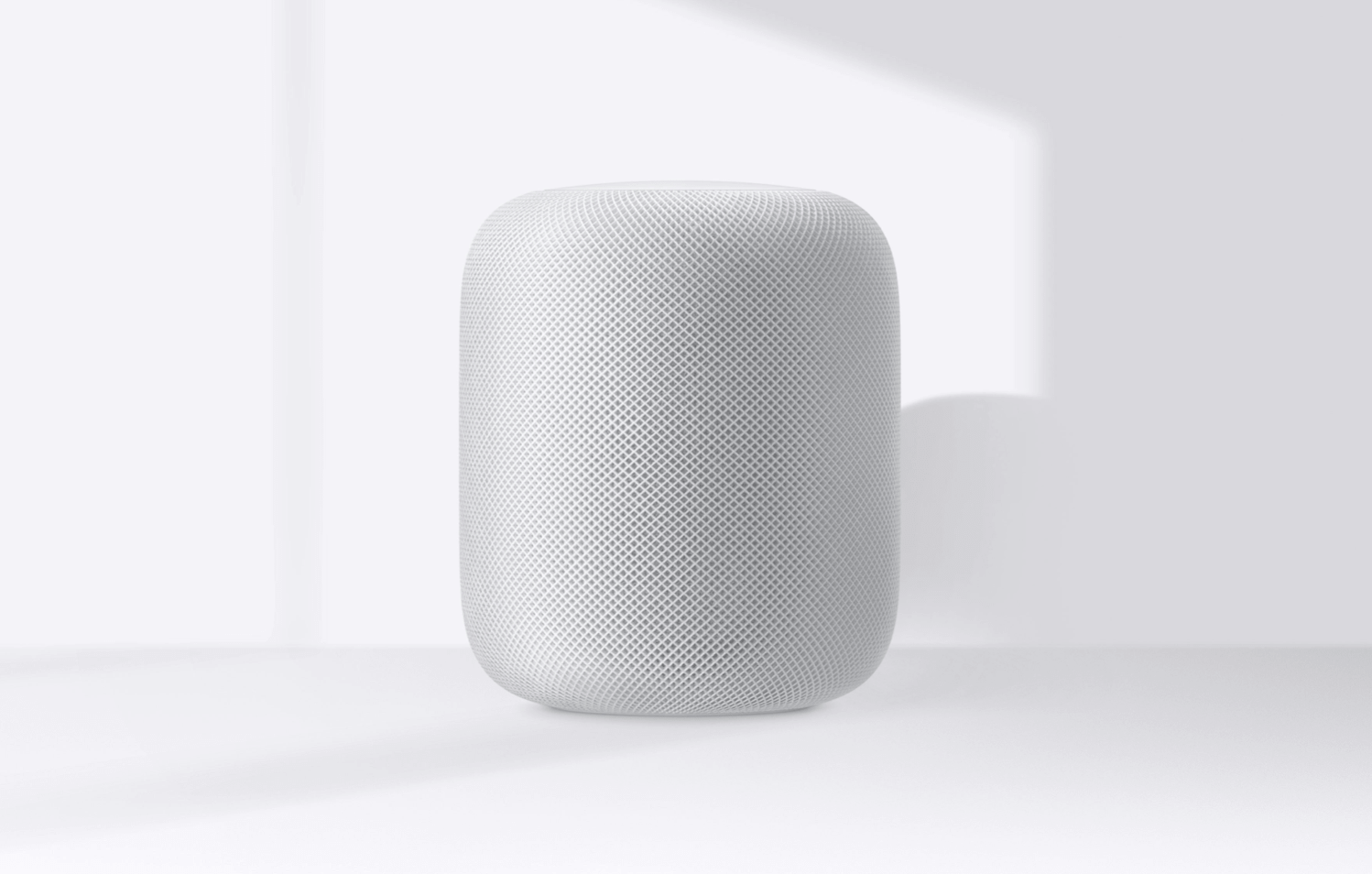 On Saturday this week, Apple announced that the standard HomePod is now discontinued, with the main focus now being on the newer HomePod mini. 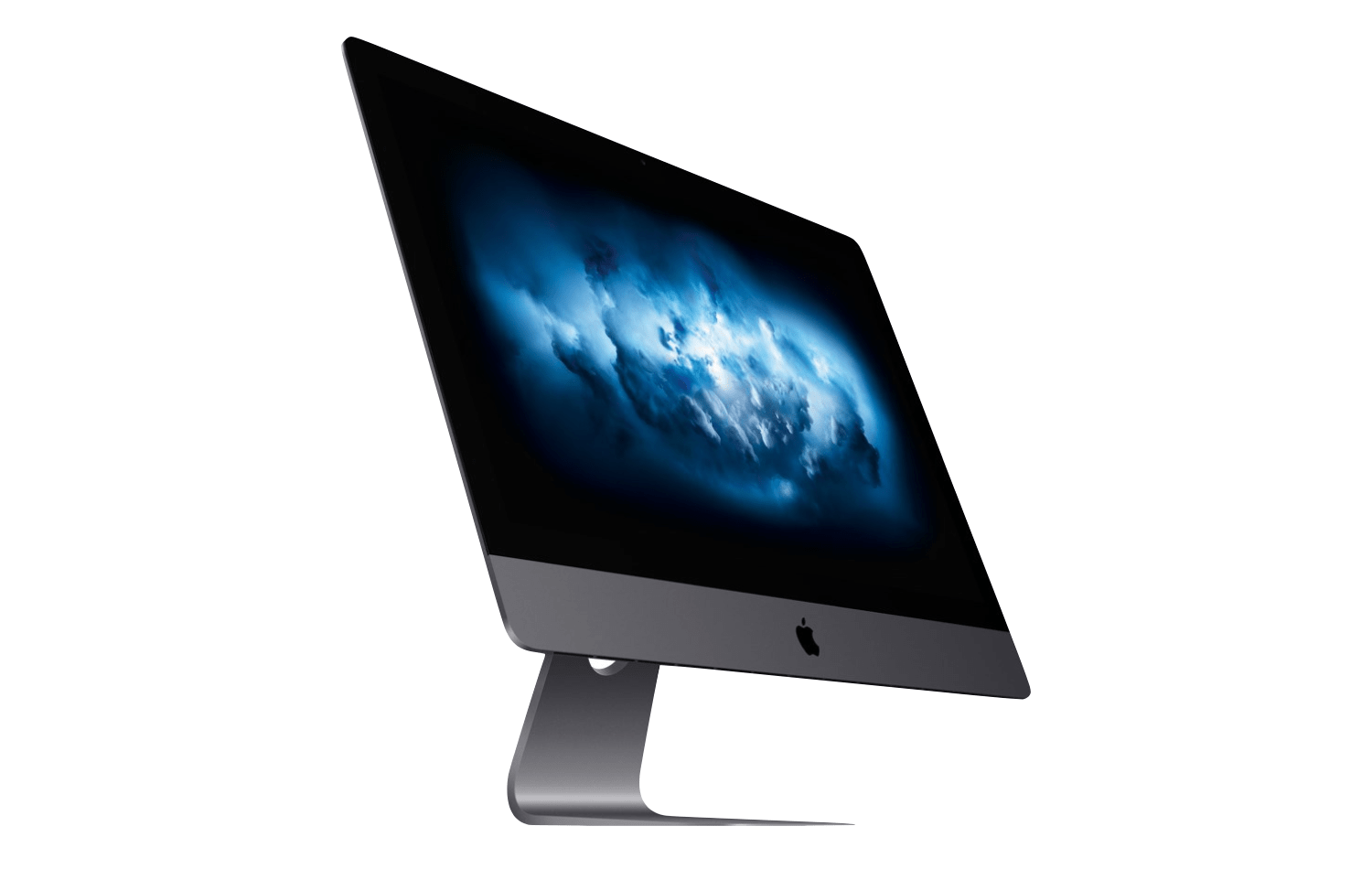 Also this week, Apple has discontinued the iMac Pro, something which was meant to be a stop gap between the new Mac Pro and the old Mac Pro.

OnePlus will be announcing its next phones on 23rd March 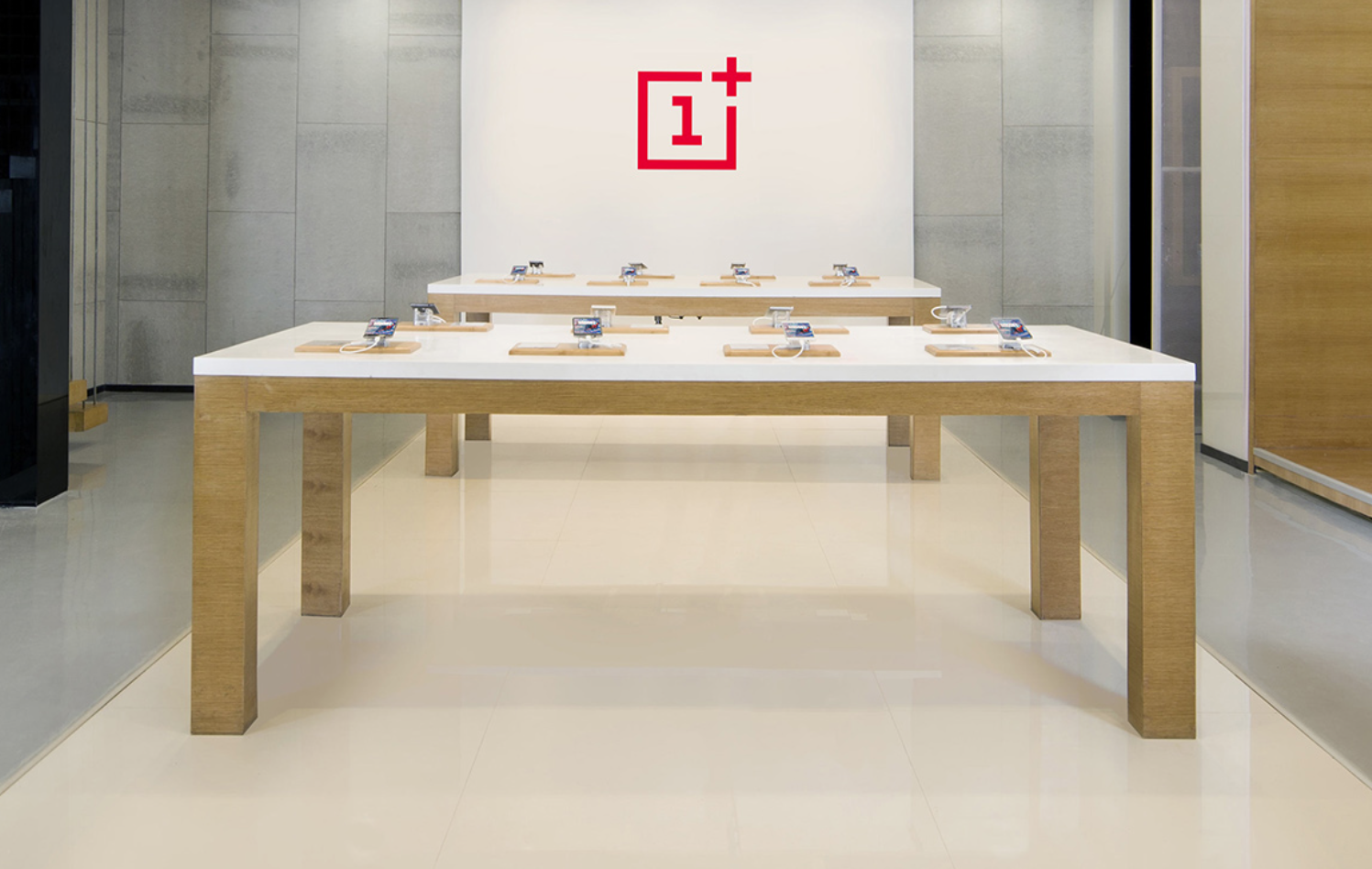 OnePlus is gearing up to announce its new 9 series of phones at the end of this month, on the 23rd March. So far, quite a few things have been predicted such as the curved 1440p 120Hz display, 45W fast charging as well as the phone having 5G. 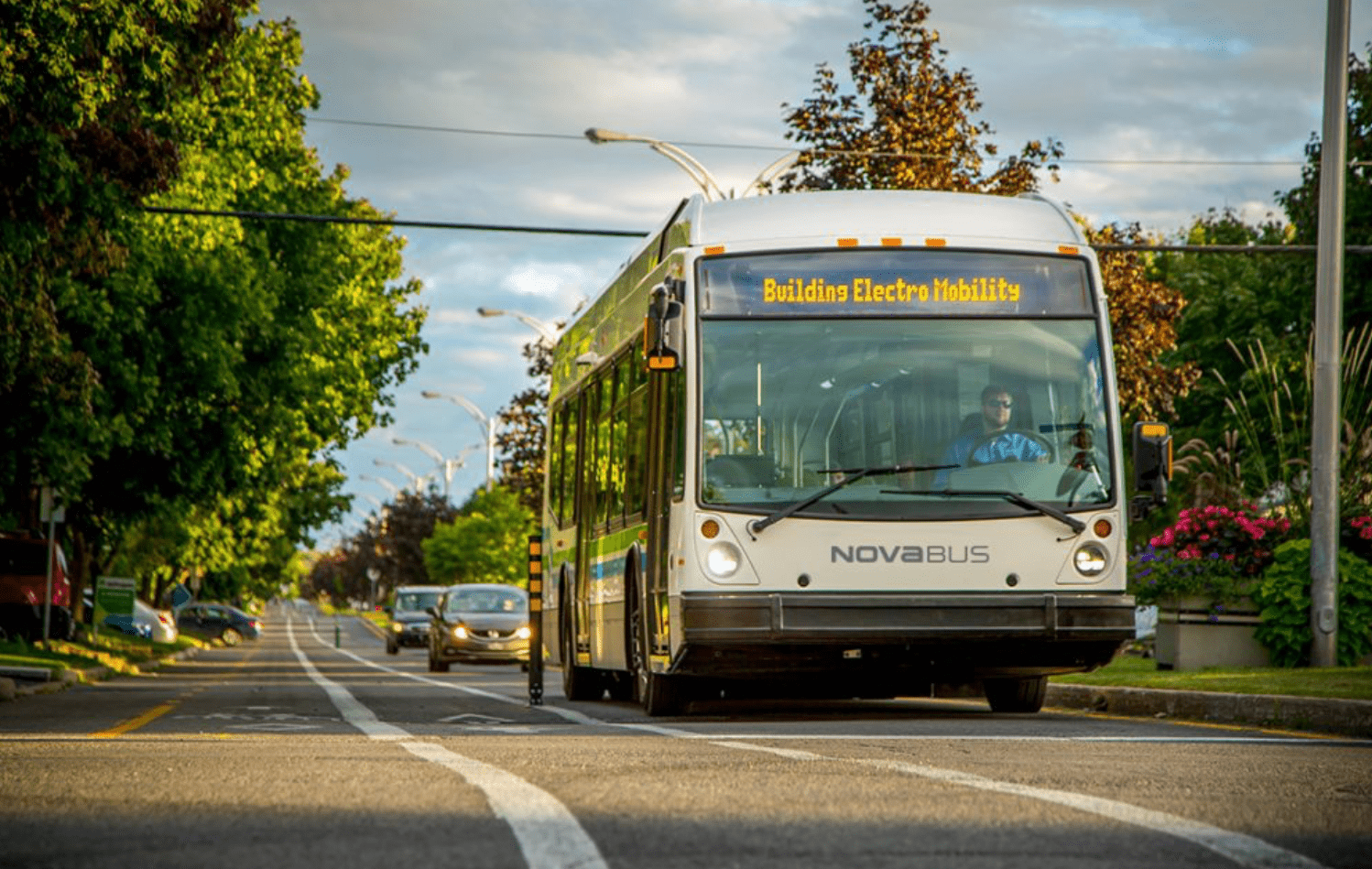 Canada has announced recently that it is investing $2.75 billion CAD into making sure its public transport network is fully electric

Shipments of Apple Watch were up by 19% last year 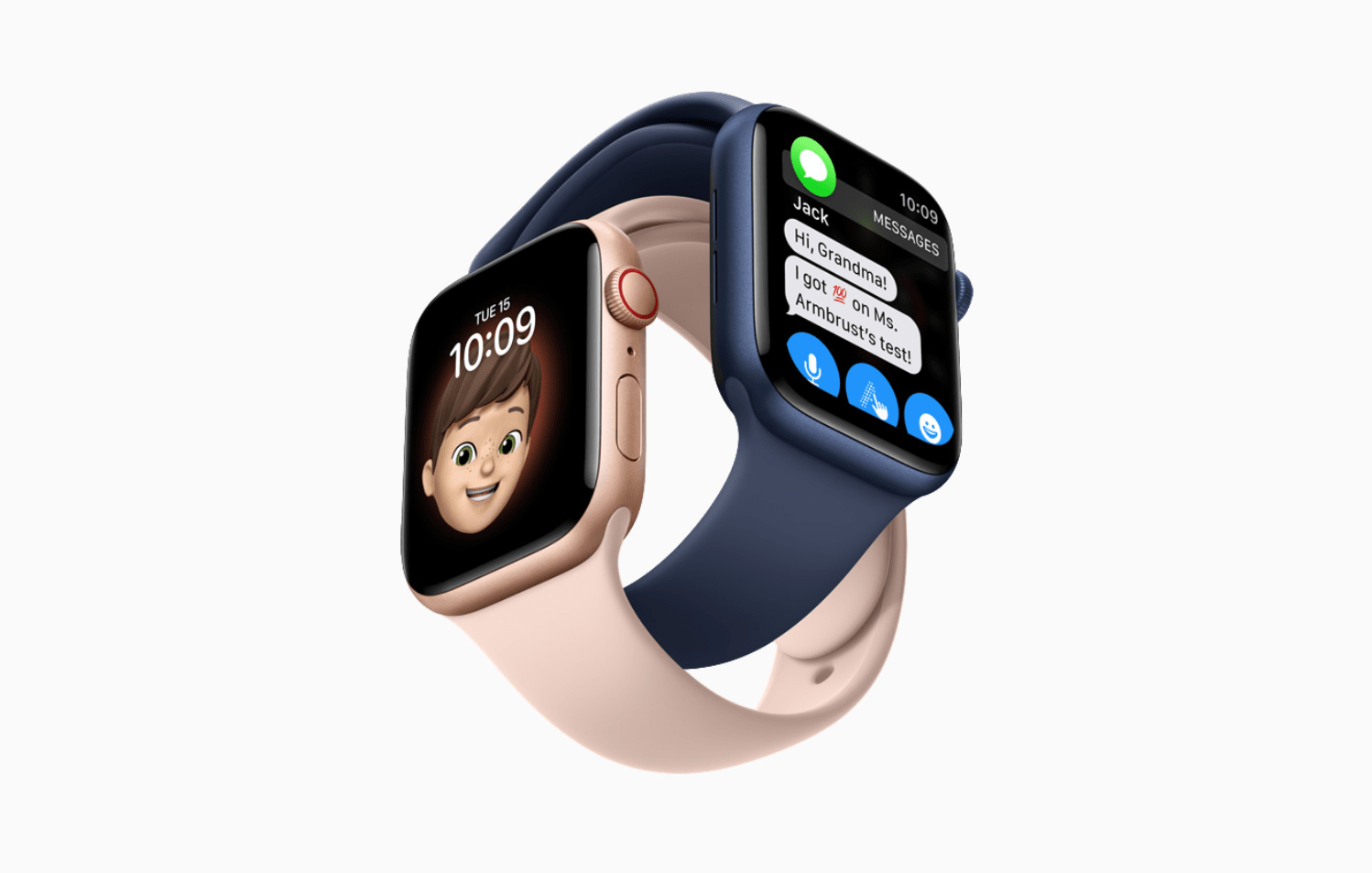