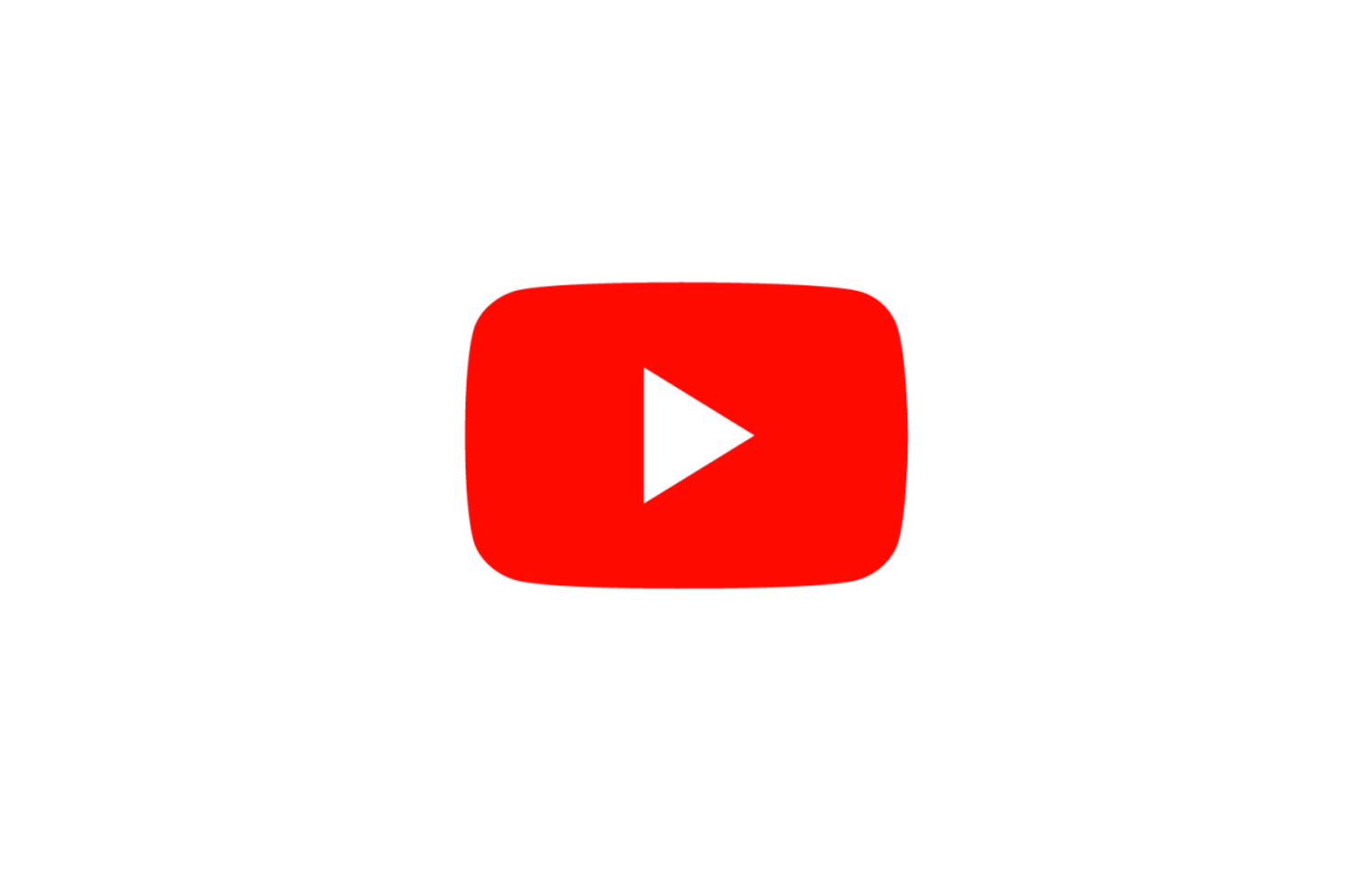 In the last couple of days, Google has begun to roll out a new redesigned YouTube app on newer Apple TV models, the new update brings the tvOS app up to spec with other versions of the YouTube app on other platforms. The new look has been available on Google TV for the best part of year at this stage.

The new update adds a more modern design, with a more modern look overall with a less boxy look to the UI elements. This new update only applies to Apple TV models which can run tvOS, which are the Apple TV HD and Apple TV 4K.