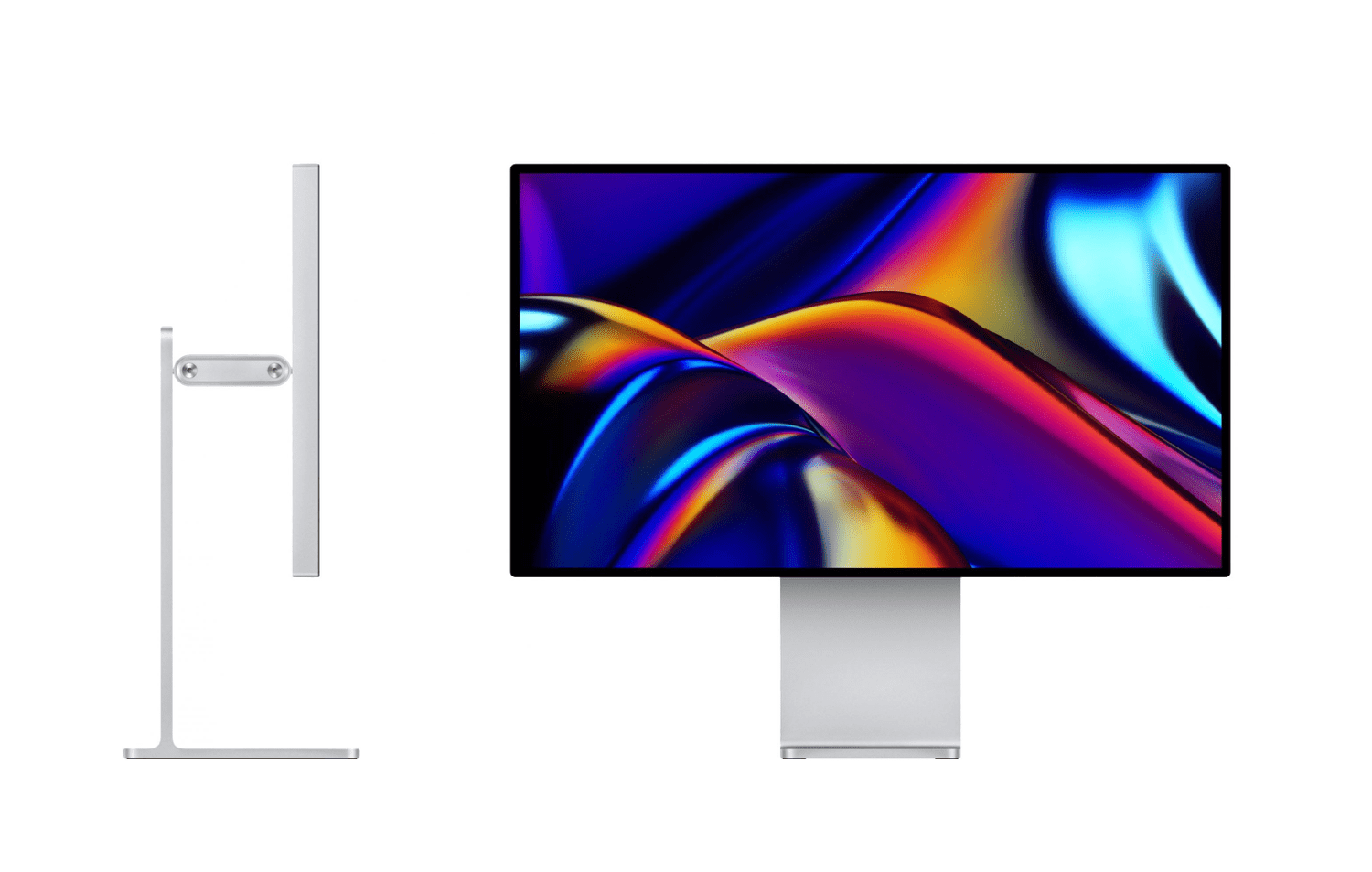 Apple seems to be getting ready to release a brand new iMac soon, as a potential future and unreleased iMac has popped up in the crashlogs within Xcode. The model in question was shown as an iMac model with an ARM processor, hinting towards an Apple Silicon powered iMac coming soon.

Apple is now in the process of shifting its entire Mac line up from Intel to Apple Silicon and it started the transition last June with the developer kit which helped developers get their apps ready for the transition and in November last year, the first production M1 Macs were put on sale, with the Mac mini, MacBook Air and MacBook Pro 13.

A developer shared a screenshot with 9to5Mac this week and showed a crash report from a ARM64 device. The developer was Dennis Oberhoff, who makes the DaftCloud app for Mac.