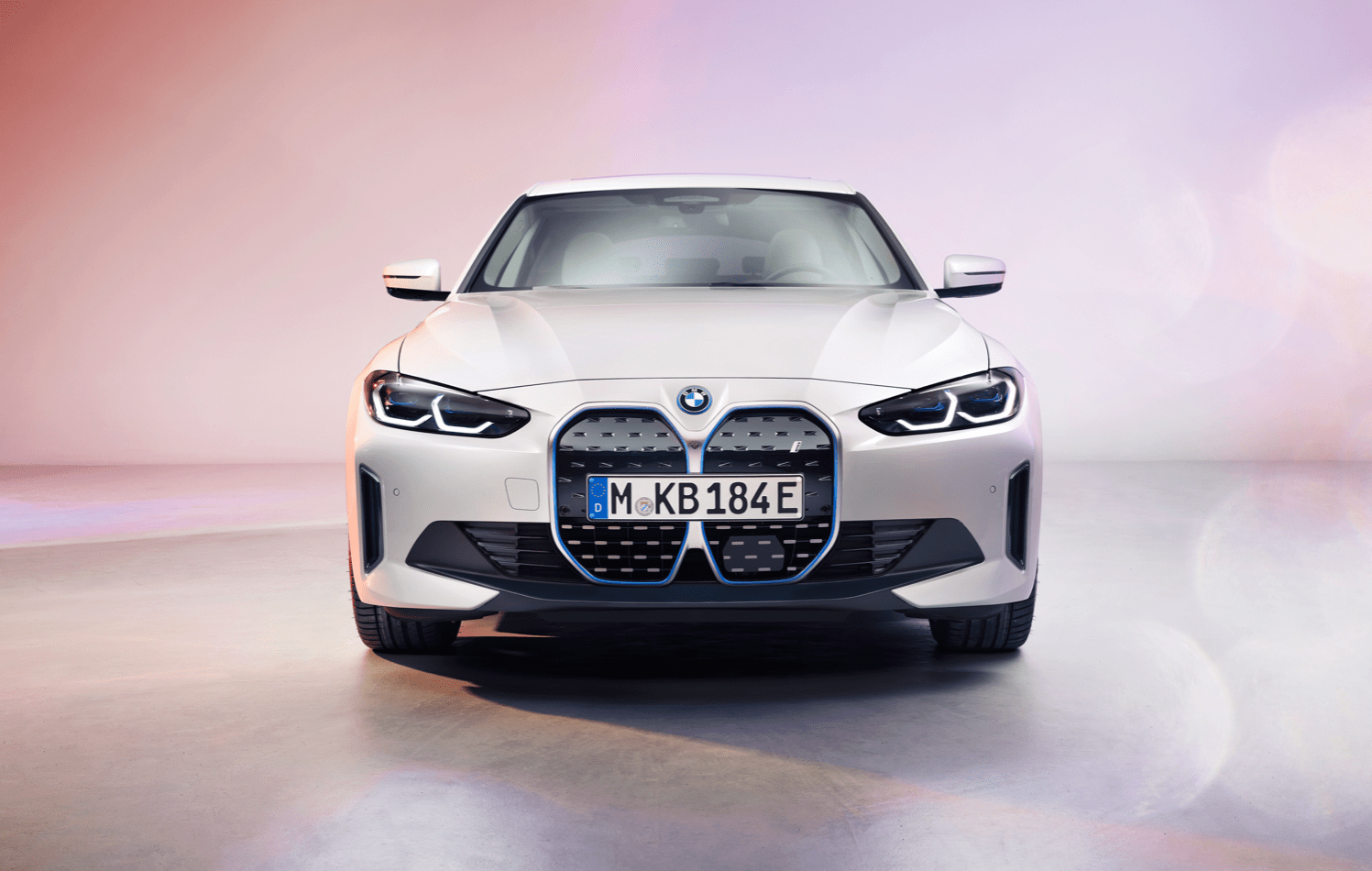 This week, BMW showed off the brand new final version of the i4, an all electric saloon car in a similar size class to the Model 3 from Tesla. BMW is now getting ready to put the car on sale, which it says is three months earlier than the company had originally planned.

The BMW line of ‘i’ cars has been slowly expanding lately, back in 2013 the company had the iconic BMW i8 and i3, the i8 has since been discontinued but both models were launched as hybrids with the i3 available with an optional engine ‘range extender’.

When the new i4 goes on sale late this year it’ll join the i3, which is all electric as well as the iX3 SUV and the controversial iX flagship electric SUV. Most details about the i4 are yet unknown, but we do know the the top spec model will have 523bhp and a range of 367 miles.

No price infomation is available yet, but the car will go on sale in the UK this autumn with more specifications coming in the next few weeks.