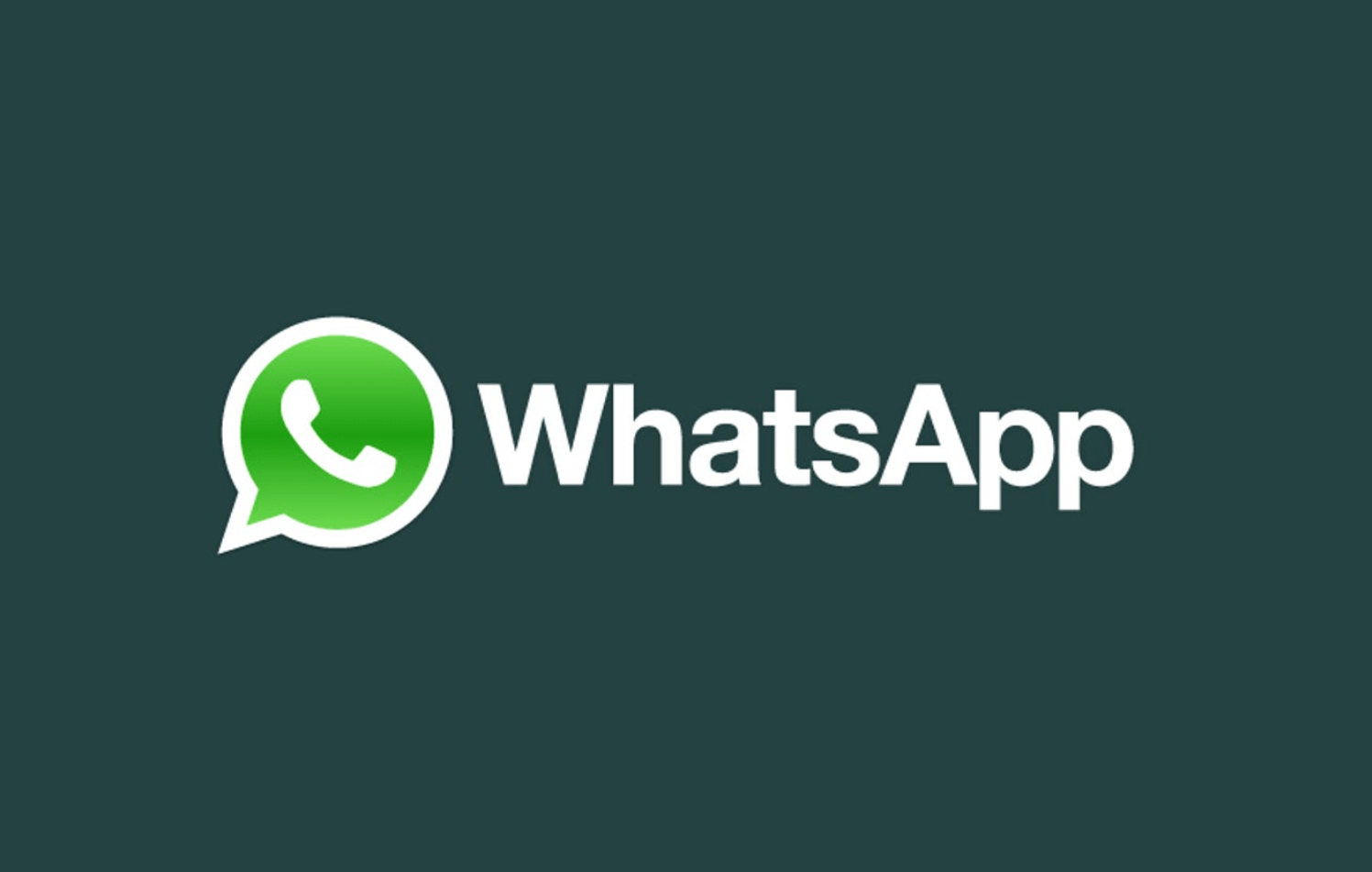 This week, WhatsApp has announced that the app no longer supports iOS 9 and earlier version, the news came via an updated support document that WhatsApp now requires iOS 10 or later. The newest iPhone to run iOS 9 is the iPhone 4s and now that iOS 10 is the minimum, the oldest iPhone that can run iOS 10 is the iPhone 5, released in 2012.

The following is from WhatsApp’s support document:

We provide support for and recommend using the following devices: