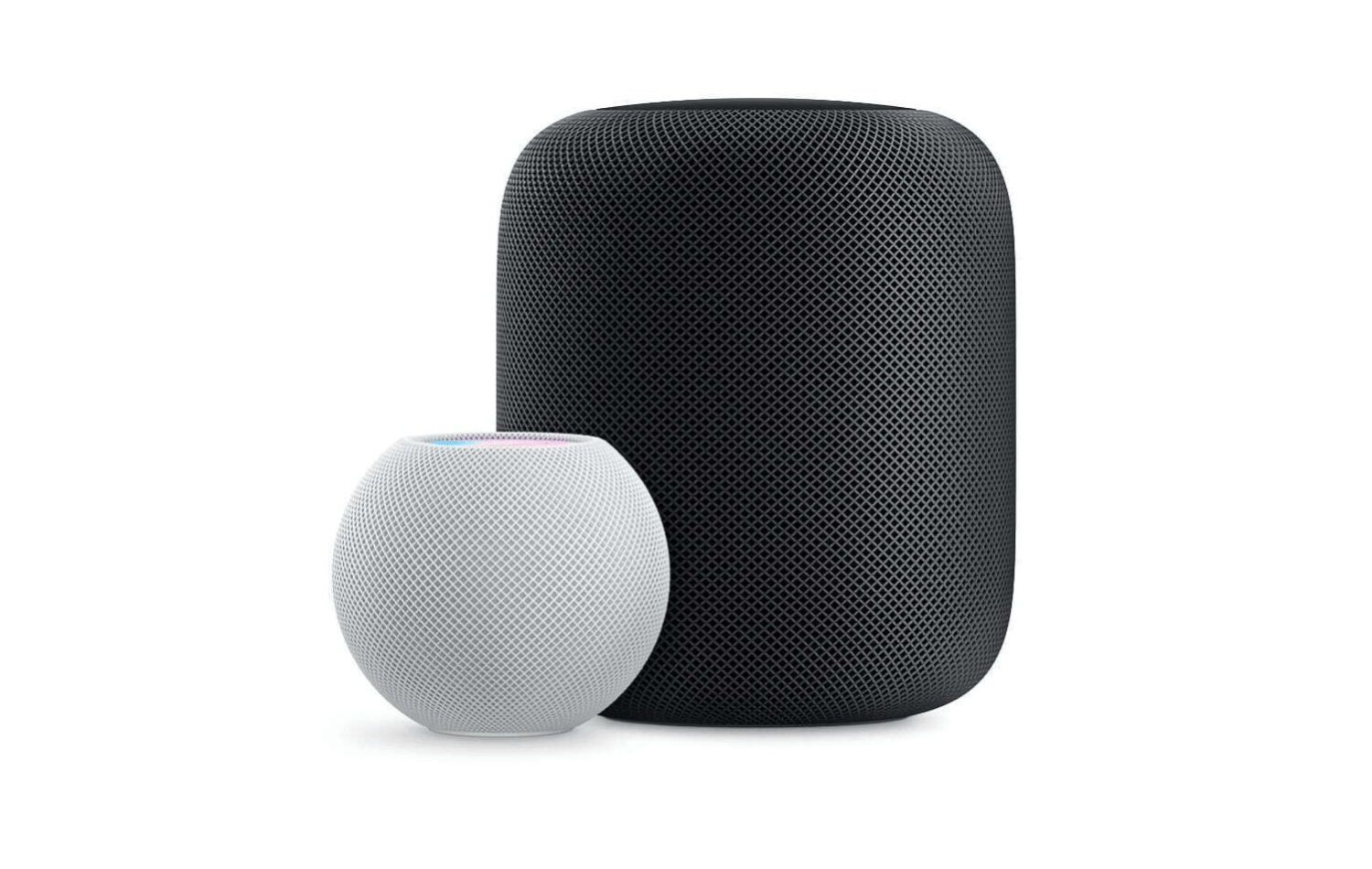 Apple discontinued the full size HomePod last week, which was quite a surprise but it seems Apple might already be working on a new version, likely with a screen. Rumours suggested that like the Echo Show from Amazon, a new HomePod with a screen would offer support for FaceTime and likely have cameras.

Some news that was shared with MacRumors yesterday points towards some details found in the source code of tvOS 14.5 beta, of which the HomePod software is based on. iOS Developer Steve Moser has found that FaceTime and iMessage frameworks are present in that version of tvOS which could point towards a new HomePod model gaining support for these services.

A new model is not imminent by any means, according to the report so it might be a while before we see anything new from Apple in the home speaker game, but it is interesting nonetheless to see what they might be working on.