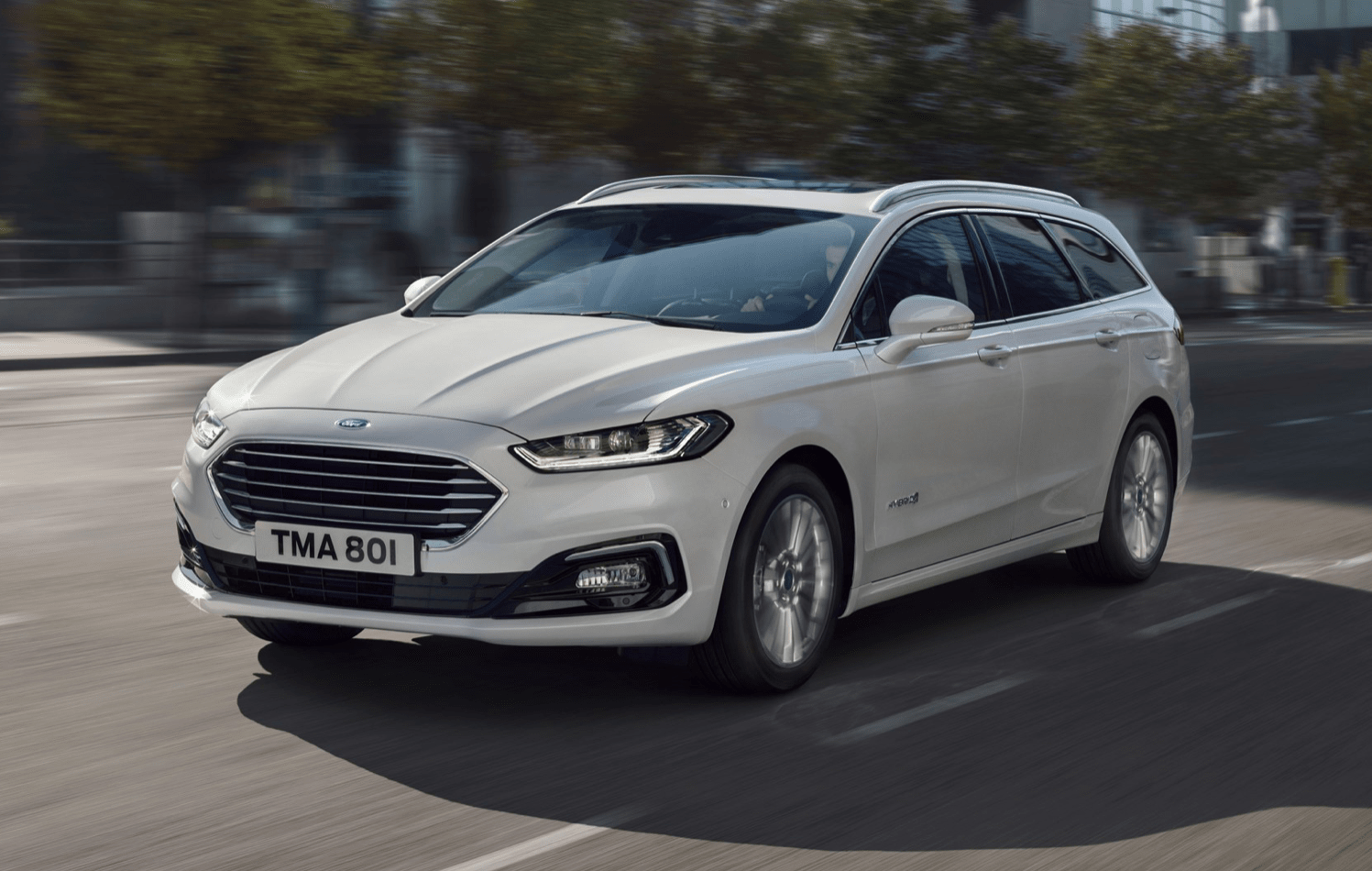 Ford has announced today that in March of next year, the Mondeo saloon and estate will be discontinued next year. No replacement for the UK and Europe market planned. In the last couple of years, sales of the Mondeo have dropped significantly with buyers drifting away from estate and saloon cars and into taller SUVs.

Ford launched the iconic Mondeo back in 1993 with sales of the car hitting 86,500 in 2001, but last year for example, Ford only sold 2,400. Ford’s line-up in the UK for smaller cars consists now of only the Fiesta and Focus, with the other models being SUVs, crossovers and MPVs. In the US, Ford has stopped selling anything other than trucks and SUVs, apart from the Mustang.

Autocar spoke to Ford today who said that dropping the Mondeo is a result of “changing customer preference” and that they are “evolving our passenger vehicle range in Europe to meet changing customer needs as we move to an all-electric future.”

Ford is planning on removing the Mondeo from the lineup in March 2022.