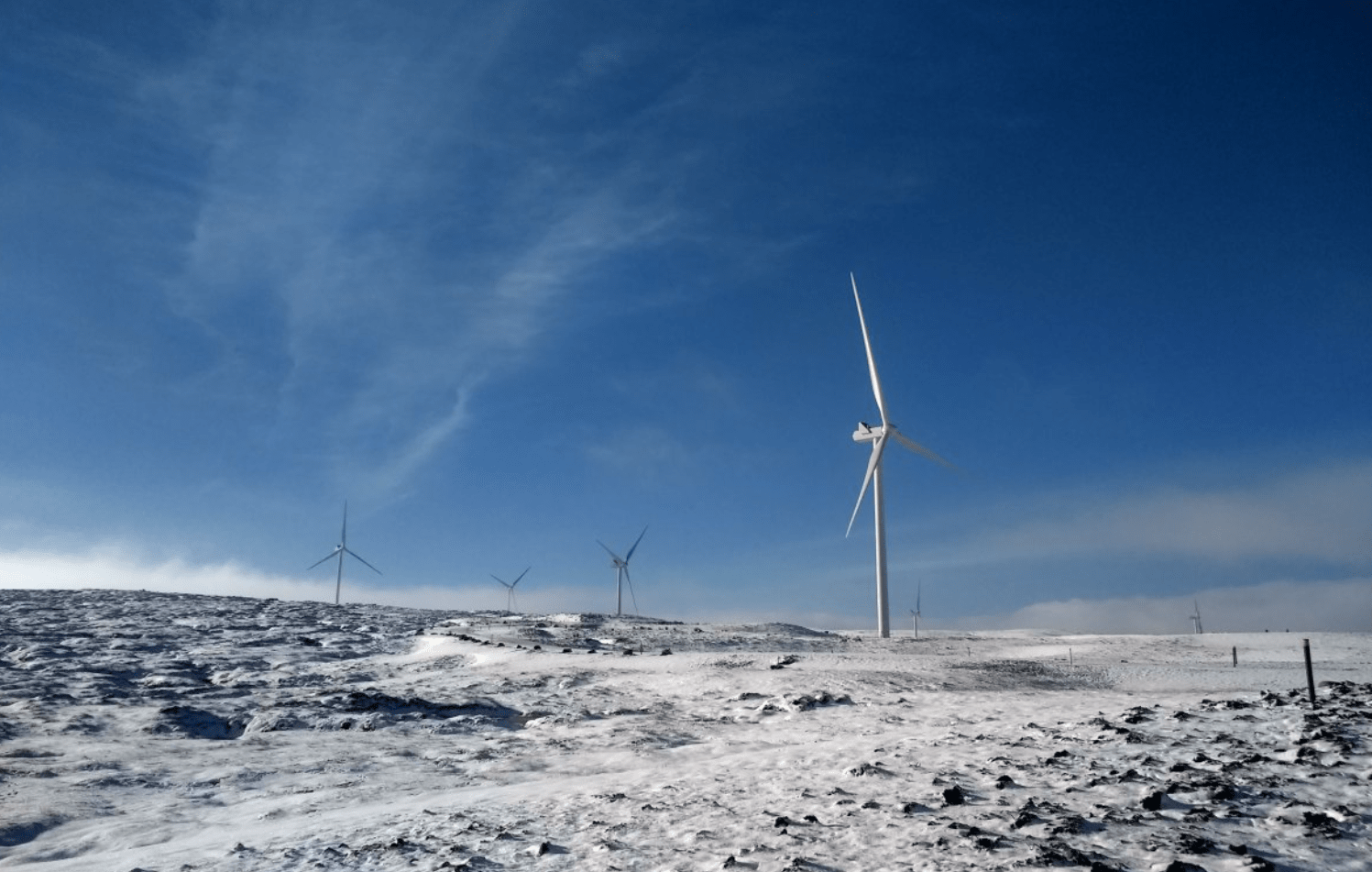 Scotland’s energy usage and the percentage of it that comes from green, renewable sources is very impressive. The country announced back in 2011 that it had set a goal to become 100% renewably sourced by 2020, this goal hasn’t been met but it was near as damn it close. In 2020, 97.4% of all the energy used in the country came from renewable sources.

This data came from Scottish Renewables, which is a trade body for the energy industry and it shows that the latest figures for 2020 are an 8% increase over the year before.

“Scotland’s ambitious climate change targets have been a tremendous motivator to the industry to increase deployment of renewable energy sources, and in the last 10 years alone we have more than tripled our renewable electricity output – enough to power the equivalent of more than 7 million households.”