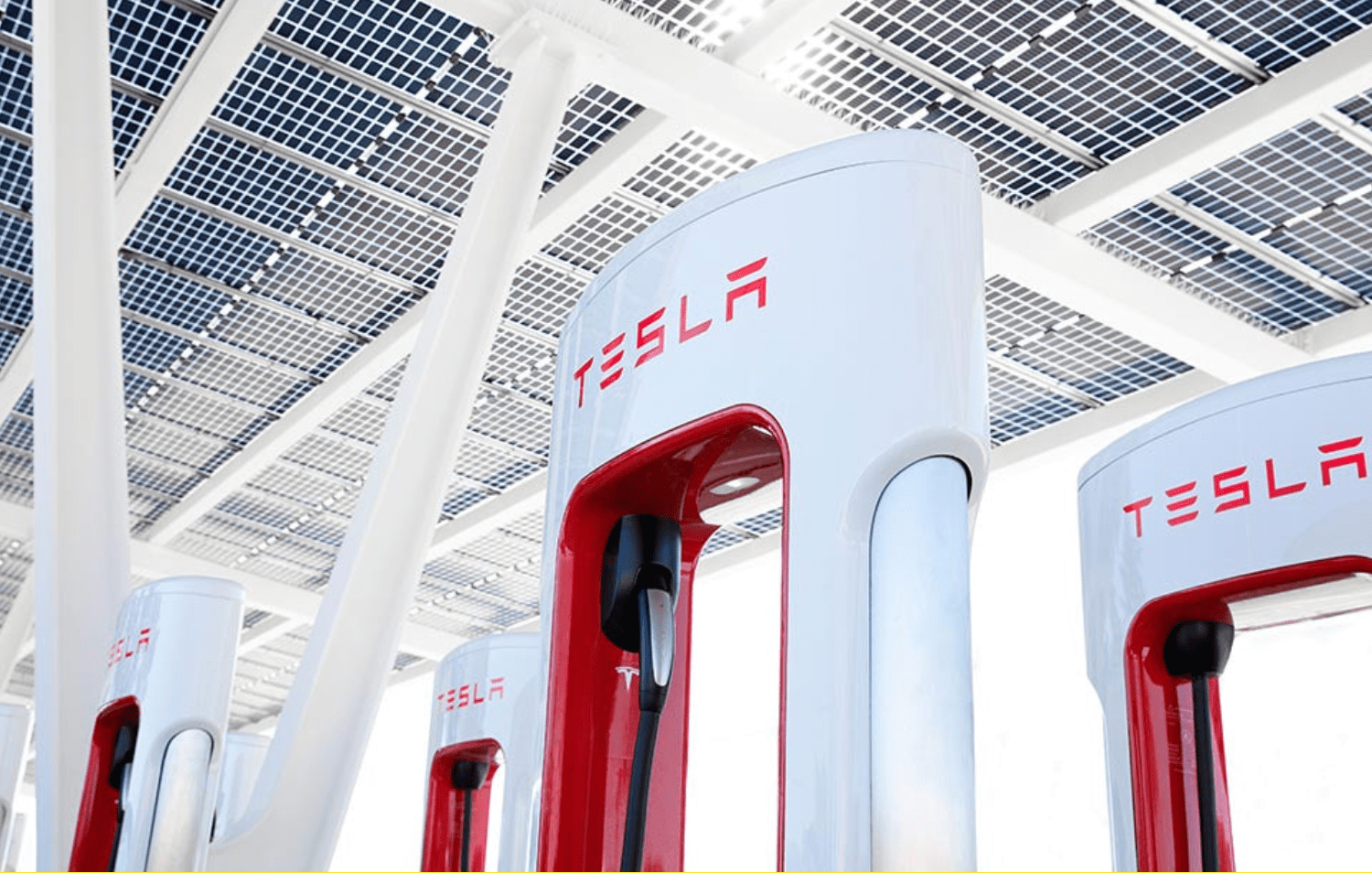 In the last few days, Tesla has crossed the mark for the amount of Supercharging locations it has in Europe for Tesla customers to charge up their cars. The company now has over 600 locations in the UK and the rest of Europe, equating to 6039 individual chargers.

Tesla has achieved this in just eight years, which is impressive – with the first Supercharger in Europe in Norway back in 2013. 2000 of those were added in the last two years.

“Since the Model 3’s arrival, Tesla owners have travelled the equivalent of more than 3000 return trips to the moon or around 22 return trips to Mars using Europe’s Supercharger network.”

So far, here in the UK there are 624 Superchargers, with 130 of them being the new V3 system which are capable of 250kW charging.