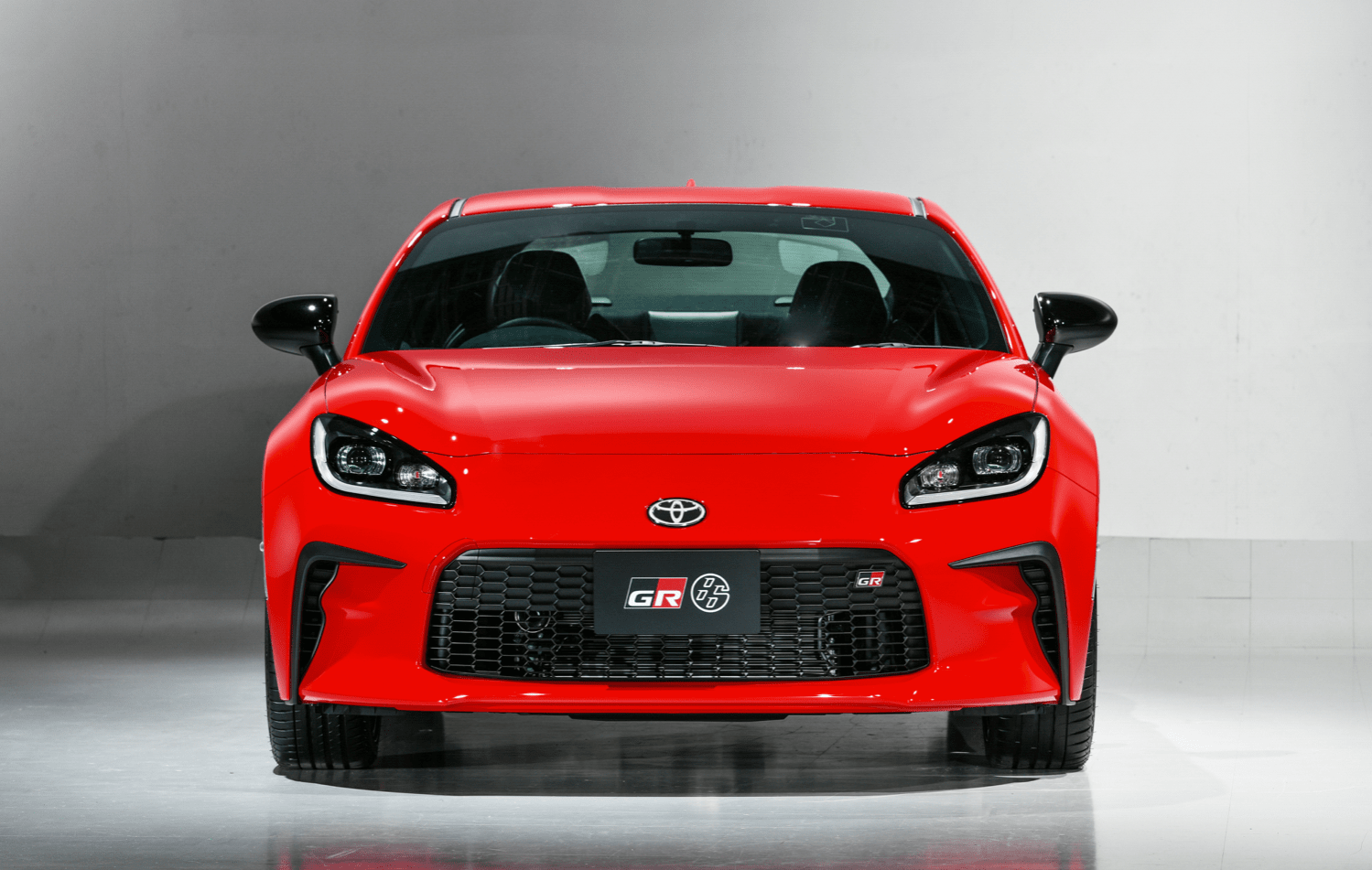 Today, Toyota has announced the all new GR 86 coupe, which is replacing the outgoing GT86 for the company’s mid range, two door, four seater sports coupe. The GR 86 is sitting below the GR Supra in the line up.

Straight away, Toyota has made some much needed improvements. The general consensus was that the old GT 86 was underpowered, with 197bhp and 151lb ft torque. So Toyota has improved this as the new car now generates 232bhp and 184lb ft torque. The increased power means the GR 86 is faster from 0-60mph, at 6.3 seconds, 1.1 seconds faster.

Like last time, Toyota and Subaru are partnering up to make the GR 86 and the BRZ. Subaru announced the BRZ in November last year, and that car wont be coming to the UK, instead only in Japan and the US. 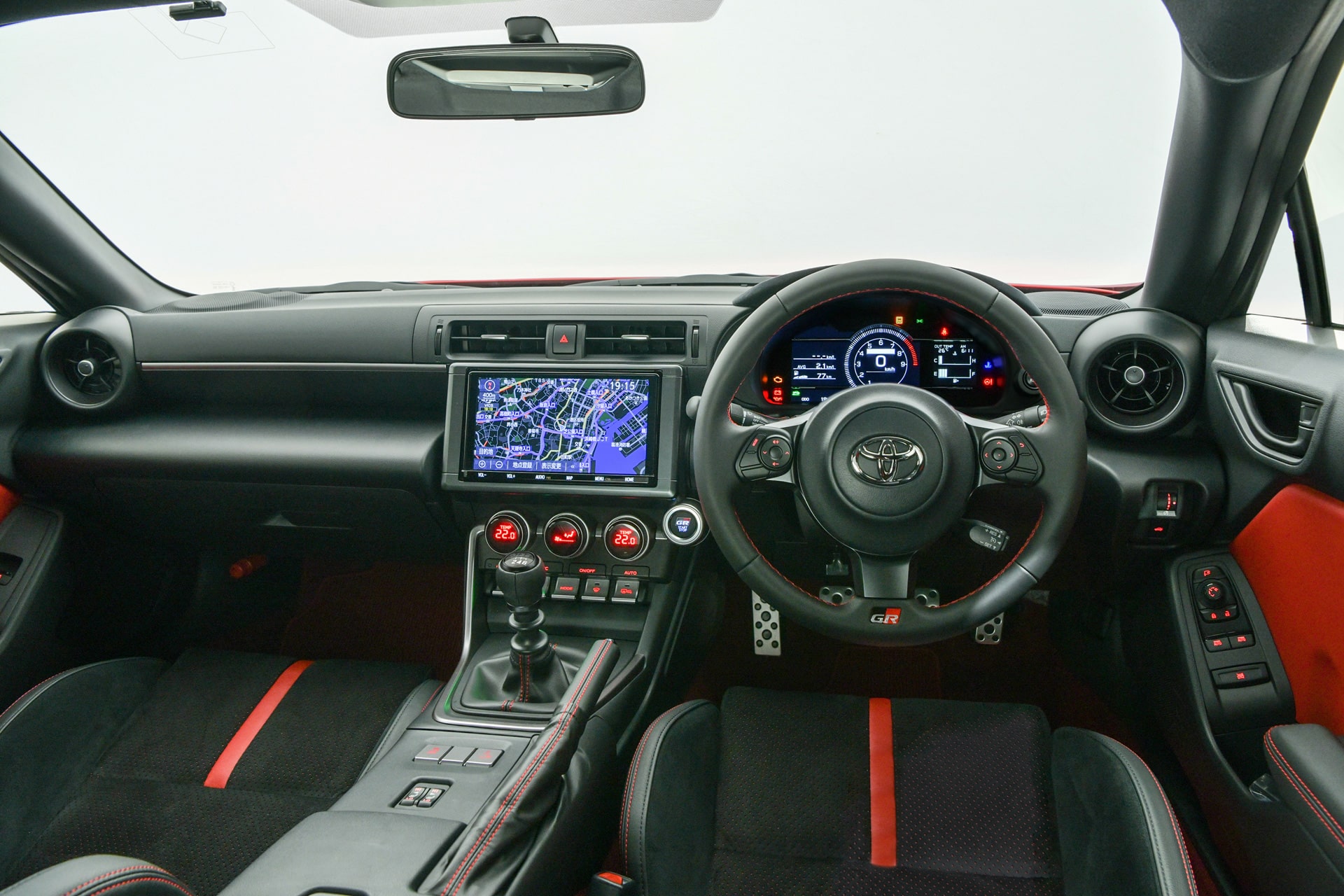 The GR 86 will be going on sale in Japan this autumn, with a release confirmed for the UK and Europe, with no date set yet.