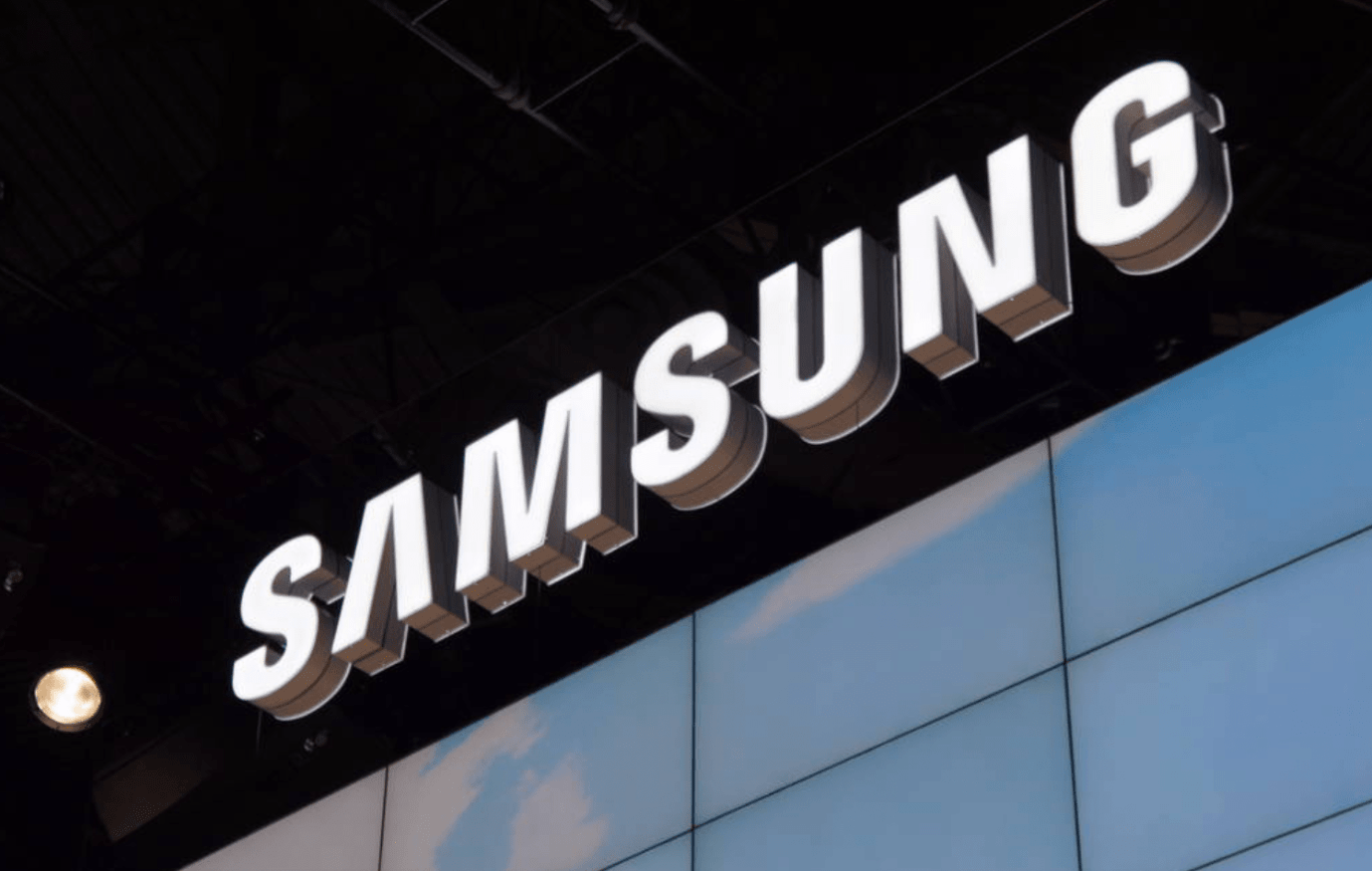 Following in Apple’s footsteps, Samsung has now become powered by 100% renewable energy for all of its factories in the US, Europe and in China. Unlike Apple it is unsure if all of Samsung’s operations are fully renewable such as its retail stores and offices but it is good to see the company making the right steps.

It isn’t just its factories which are now 100% renewably powered, it’s packaging and product accessories have increasingly become more eco-friendly with solar powered TV remotes and with the phones, like Apple – Samsung has followed in not including a charger in the box.

Samsung announced back in 2018 that it is planning on doing a better job of energy usage and that by the end of 2019, the company had got to 92% powered by renewable energy