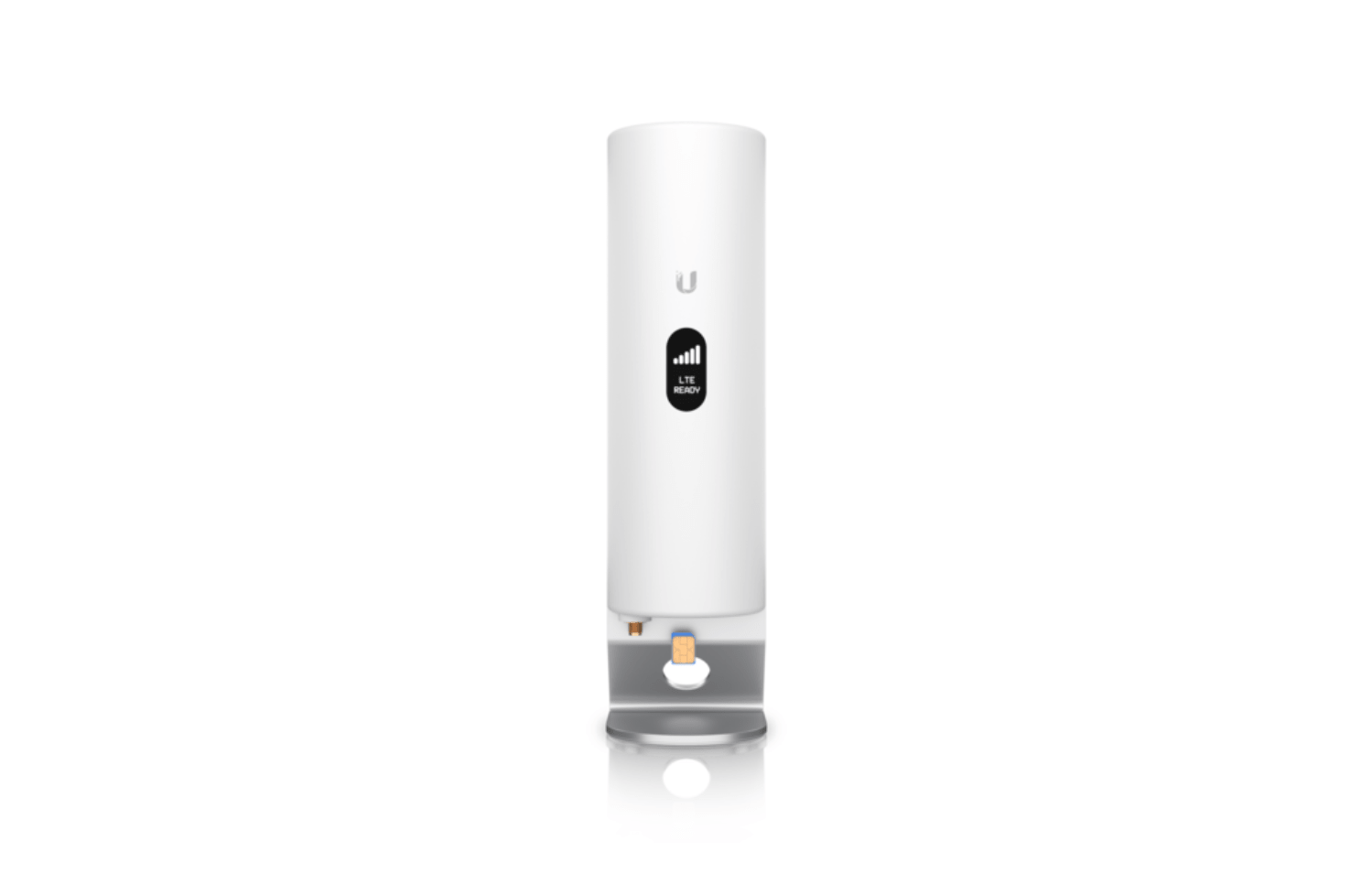 Recently, Ubiquiti has launched the new U-LTE-Pro for the European and British market which follows on from the US only U-LTE. The U-LTE failover looks very similar to the Pro model, but has some different operational and design differences between this new model. When the standard U-LTE was launched, it is only tied to AT&T in the US and the prices per month and the prices per GB make it quite uneconomical to use during a main internet outage on the primary WAN.

Quite a good thing about both the U-LTE and the U-LTE-Pro is that it can be plugged anywhere into the network, and it’ll make a tunnel internally back to the USG or UDM and then function as a secondary, fail over connection.

However with the new U-LTE-Pro, the option of this device suddenly looks a lot more appealing. First of all, it is a little bit more expensive than the other model, $199 for the U-LTE translates into £160 and the U-LTE-Pro is £235. However, you can choose your provider, using the nanoSIM card slot on the underneath and considering data only plans in the UK are very well priced, it might be worth looking at. For example, Three will give you unlimited data, with no throttling at all for £22/month on a 24 month contract, which makes it a very appealing second WAN for home and small business users.

The U-LTE-Pro is powered by standard 802.3af, has a nanoSIM card slot, small screen to see status and has a coax connector for an external antenna if needed. It’s on sale on Ubiquiti’s official store for £235.