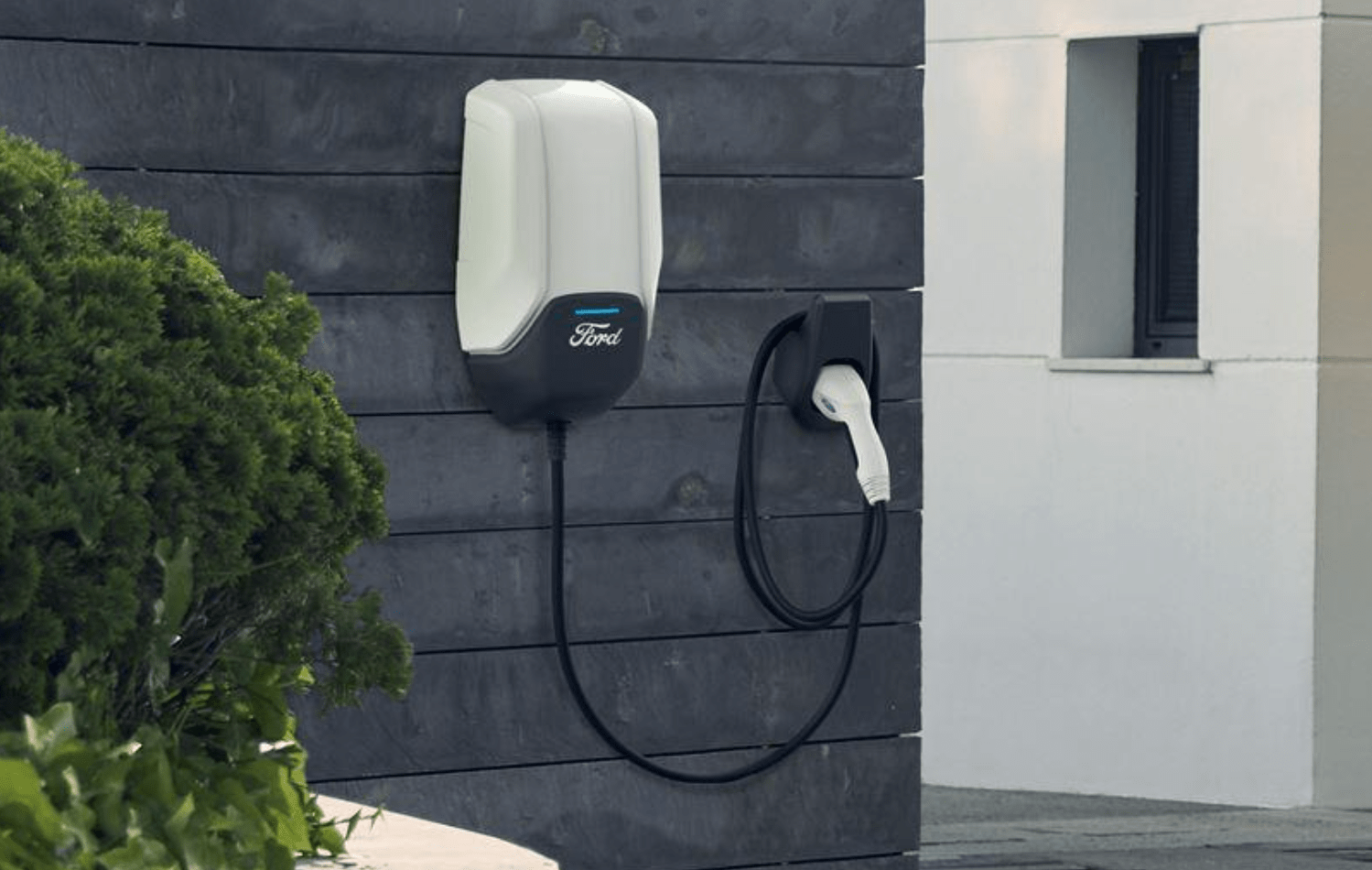 A few days ago, Ford stopped selling its at home electric charger, which was launched for the Mustang Mach E electric SUV. Ford spoke to The Verge about the decision and its due to some of them not working correctly, where the box would stop working all together. Ford has decided to stop selling the charger until it can work out what is wrong.

Ford has said that there are not any issues regarding safety, after all the charger deals with a lot of power. Ford stopped selling the chargers at the end of February this year.

This issue won’t be helping Fords effort in rolling out the Mustang Mach E in the US, with 4,000 models sold so far in the US.