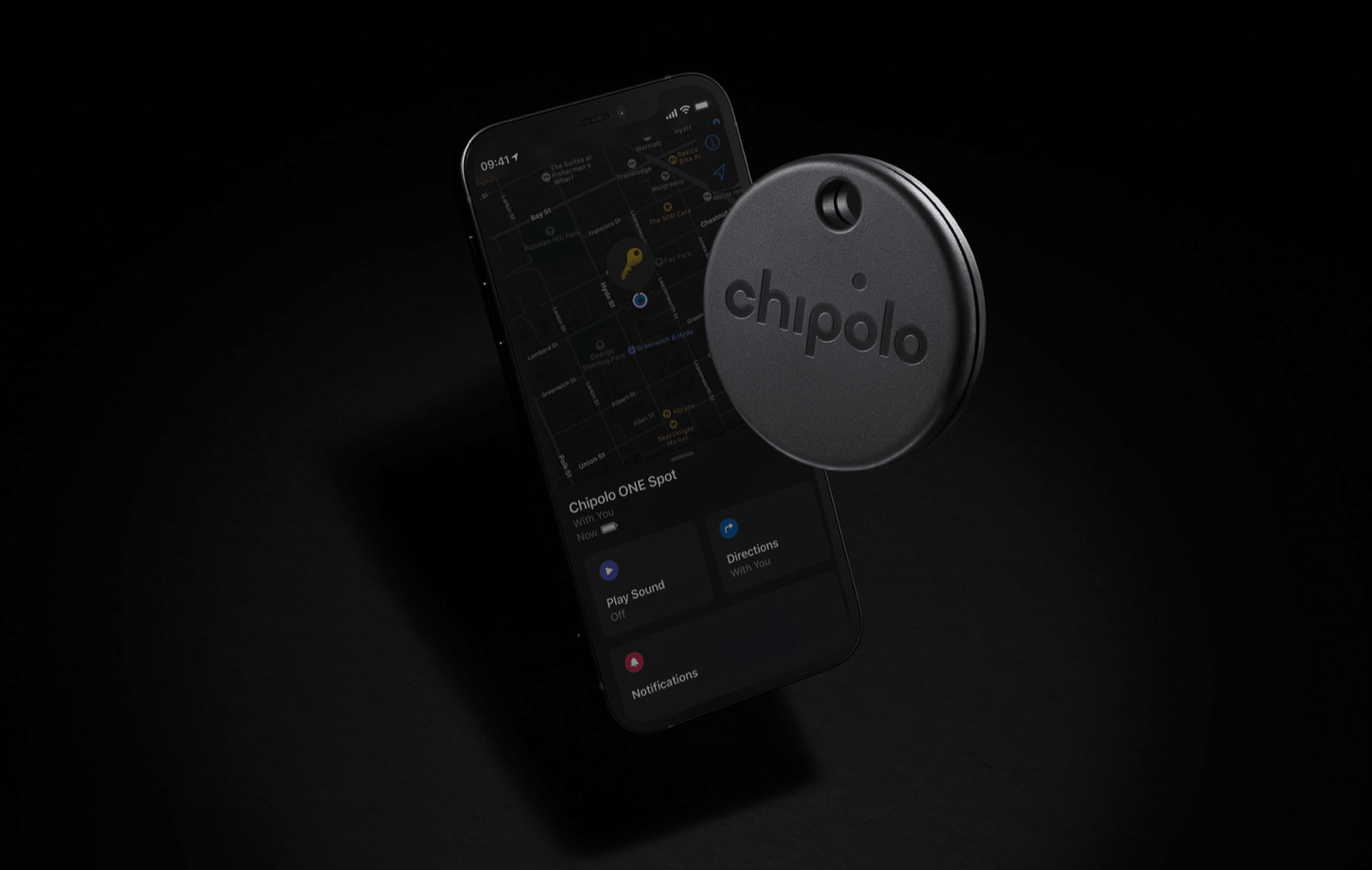 Earlier this week, Apple announced the Find My network, which will allow third party accessories such as bikes, headphones and device trackers to use the wide network of iOS devices Apple has in the wild. The first device tracker, which is similar to the much rumoured AirTags from Apple, is from a company called Chipolo.

Chipolo has other trackers on the market which have their own app but this week, the company has announced a special version of the ONE Spot tracker which works exclusively with Apple’s Find My network. It has a 12 month battery and a loud 120dB alarm, which can be activated using the Find My app on macOS and iOS.

The battery is even replaceable, which reduces the need for waste. Chipolo is taking pre-orders for the Find My edition of the ONE Spot on its website and they start shipping this June.