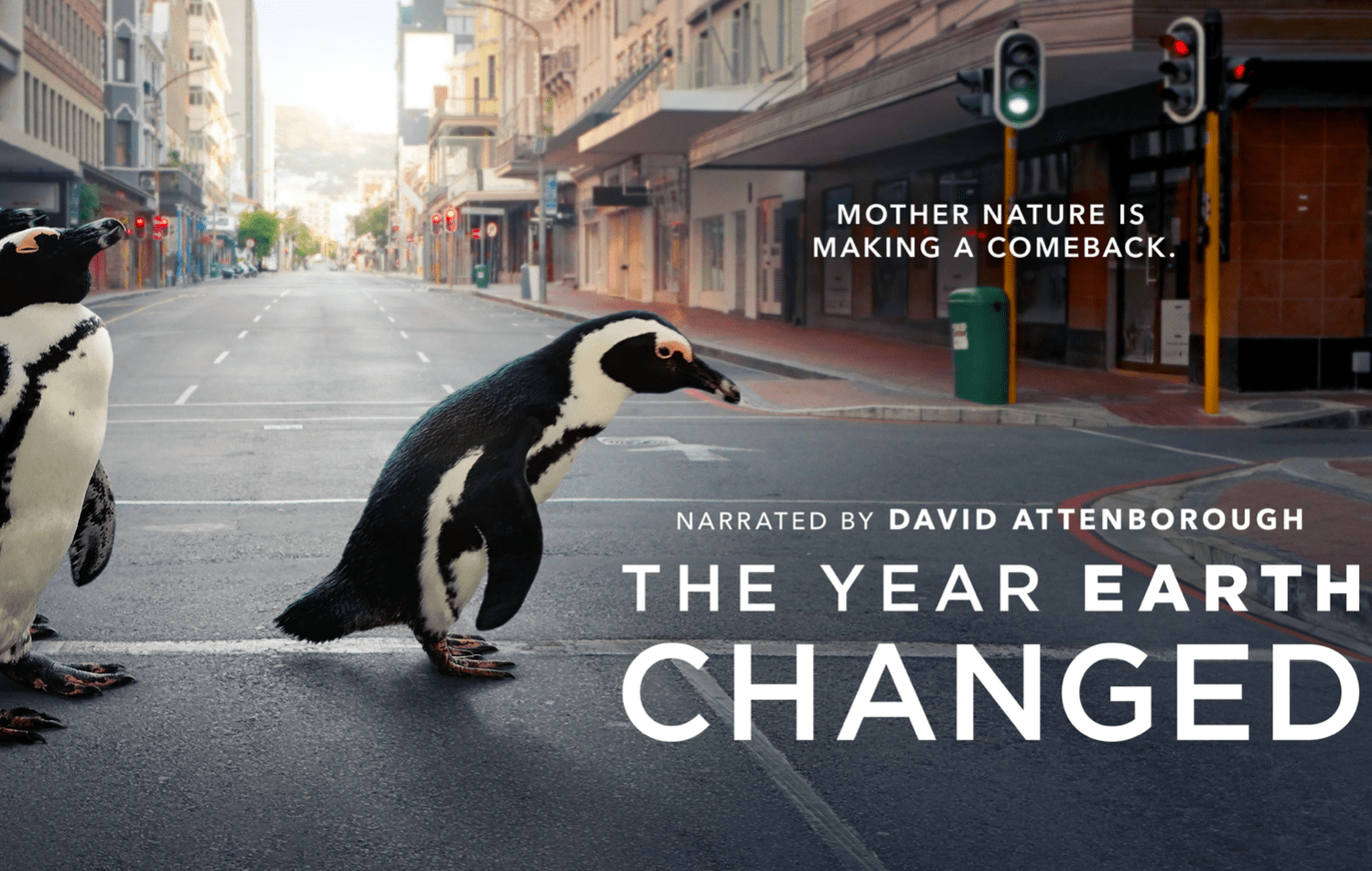 A new documentary has been made available on Apple TV+ this week, called The Year Earth Changed which is narrated by Sir David Attenborough. The just under one hour film takes a look at what happened to the wildlife in our world for the past 12 months, while us humans have been stuck indoors. Streets became less busy, cruise ships stopped and the wildlife around us started making its way into our worlds.

“Showcasing footage from around the world after an unprecedented year, “The Year Earth Changed” is a timely documentary special that takes a fresh new approach to the global lockdown and the uplifting stories that have come out of it.”

“The documentary, narrated by David Attenborough, is a love letter to planet Earth, highlighting the ways nature’s resiliency and ability to bounce back can give us hope for the future.”

You can watch the documentary on Apple TV+, which is available on Apple devices via the Apple TV app as well as on the web at tv.apple.com and a whole host of third party devices, including Xbox, smart TVs, Amazon Fire TV devices, Roku devices and more. Apple offers a 7 day free trail for new users, then its £4.99 per month after that. If you purchase a new Apple device, one year free of Apple TV+ is included.